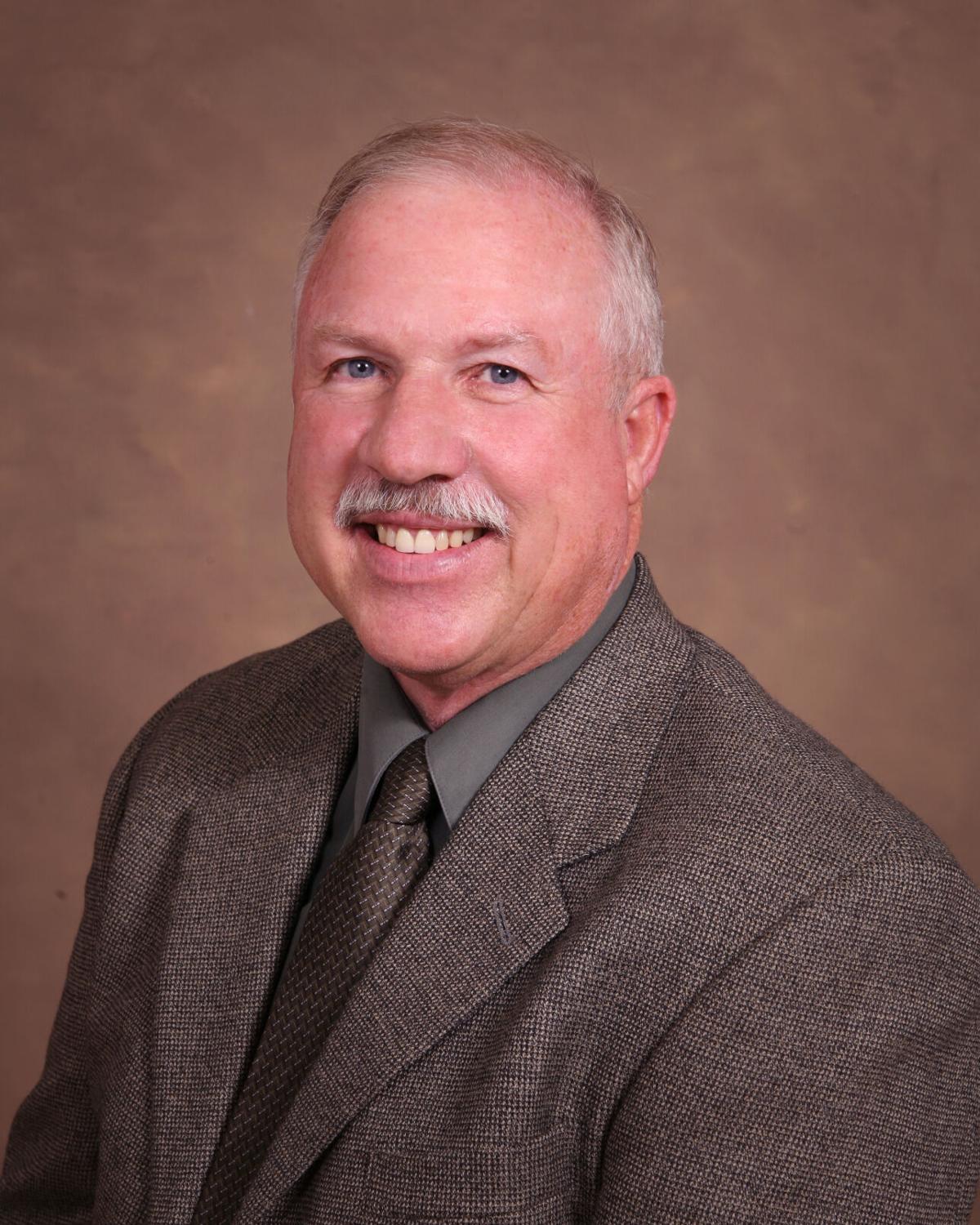 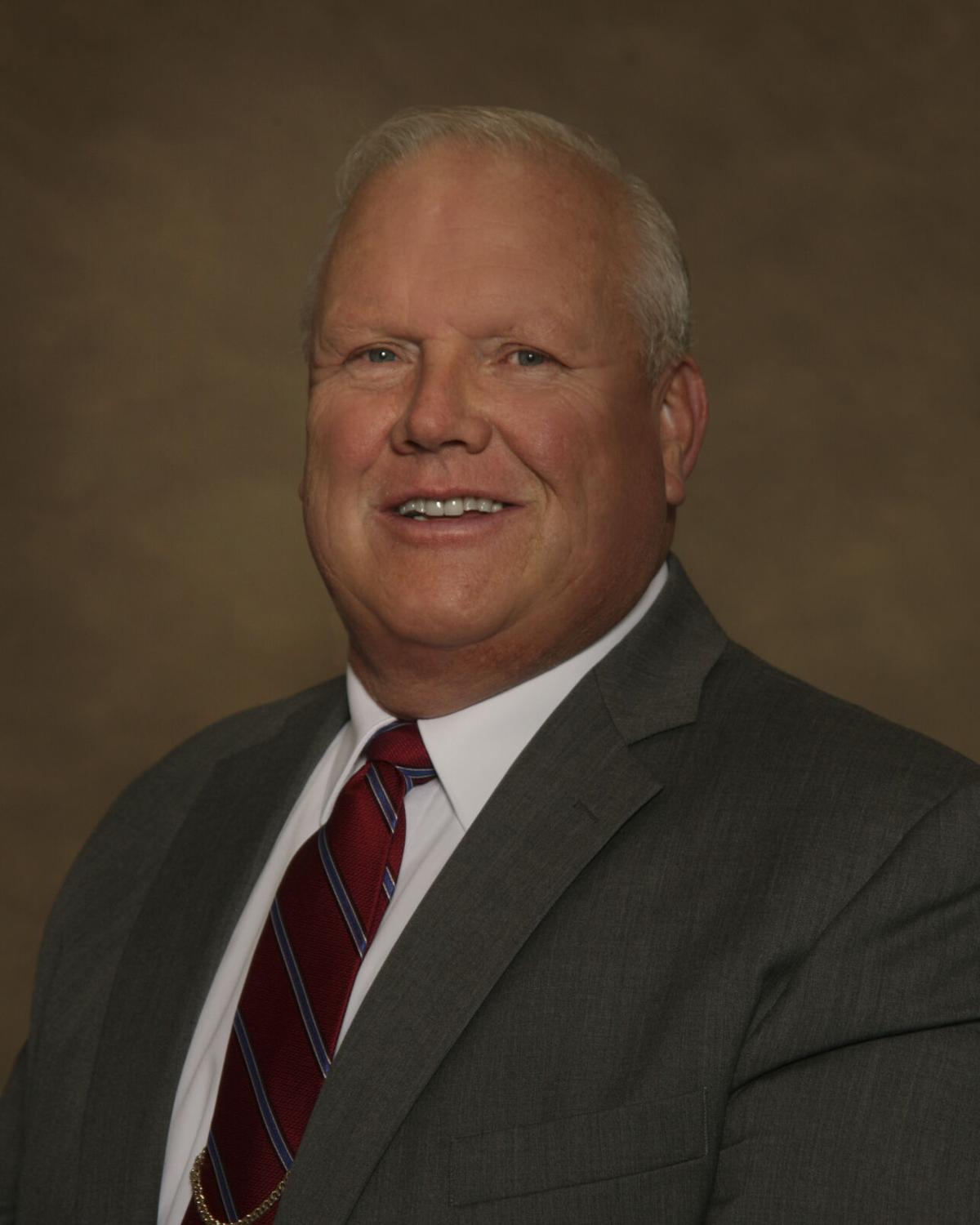 Also, Davies was unanimously elected to the position of mayor pro-tem. The positions of mayor and mayor pro-tem are two-year terms, and are selected by the five councilmembers from among themselves.

Tehachapi News will feature a more detailed story in next week's edition.