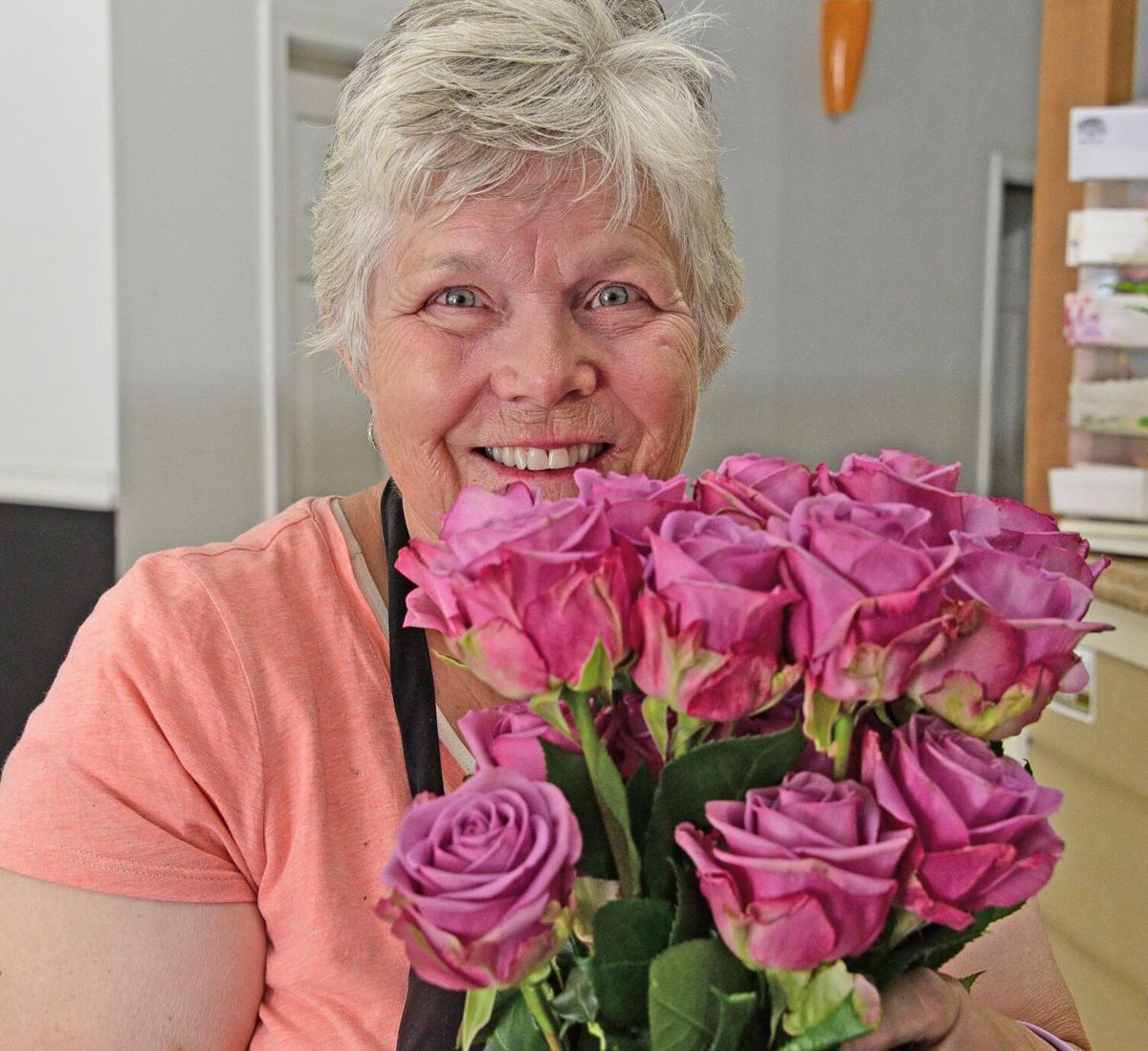 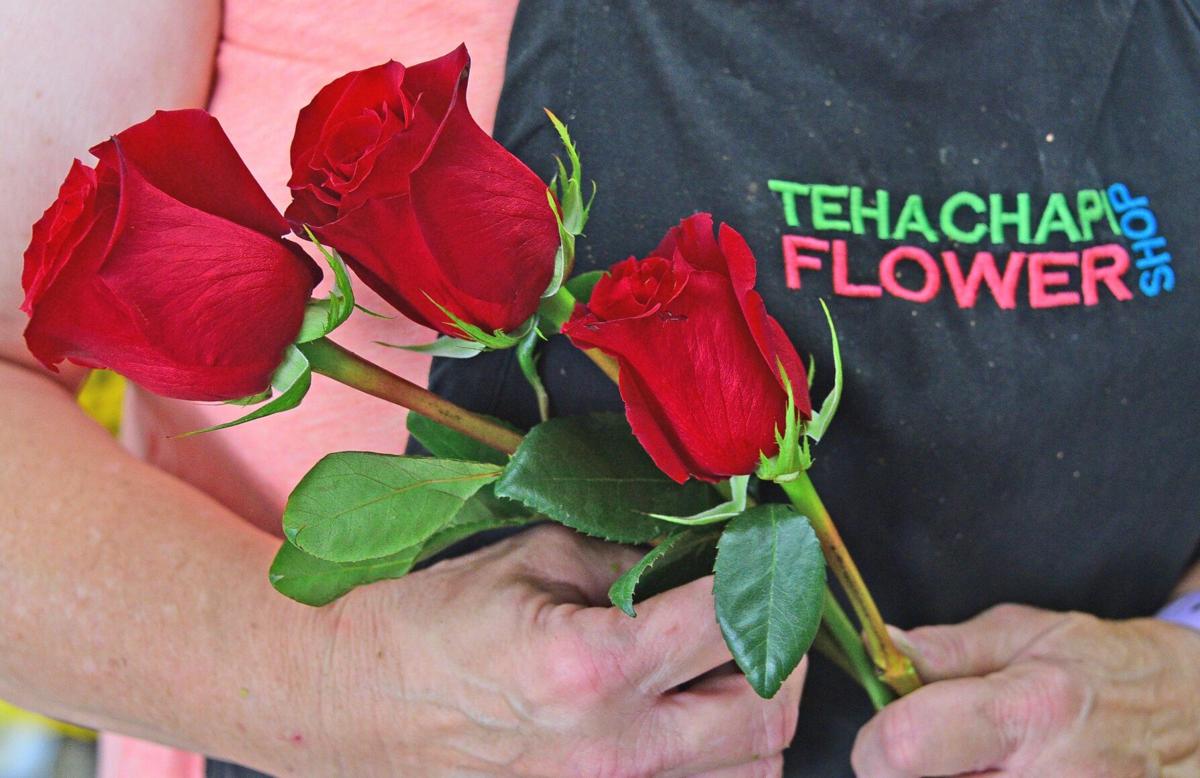 Tehachapi Flower Shop is still going strong after 57-plus years. 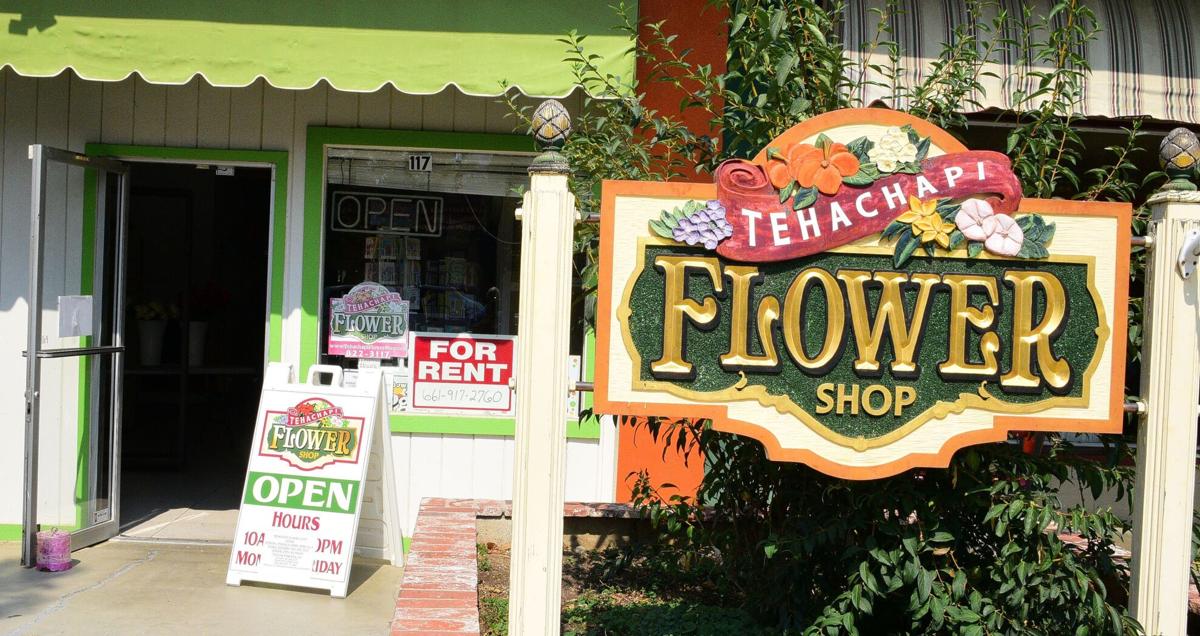 The Tehachapi Flower Shop moved to a new location and can now be found at 107 S. Green St.

Tehachapi Flower Shop is still going strong after 57-plus years.

The Tehachapi Flower Shop moved to a new location and can now be found at 107 S. Green St.

The Tehachapi Flower Shop is on the move ... well, sort of. After 57-plus years of occupying the same building on East F Street, the store will now occupy a different suite.

The store is believed to be the first flower shop to open in Tehachapi. It was opened in January 1963 by Daisy and Pete Minton.

In 1990, Kandi Smith went to work for the Mintons as a bookkeeper and office manager. In 2007, she bought the store and took over as its owner.

"I learned the trade, while I was a bookkeeper, from three master designers that worked there: John Hampton, Sharon Hill and Margaret Iverson. I worked under them quite a few years, and they taught me well," said Smith.

Smith said she was forced to shut the store for six weeks at the start of the pandemic; however, she was able to continue operating her online portion of the business solely by herself.

"I got a lot of pleadings from people, who reached out to me saying they wanted to just let their mom know that they were OK ... They just wanted to make sure their family was OK. Over and over again," Smith said, struggling to hold back her emotion. "I came in, I took the orders, I made the orders and I delivered the orders."

California's flower shops were allowed to reopen May 7, the Friday before Mother's Day, but customers were not allowed to come in.

"I just heard all these stories about how families were suffering because they couldn't be together... I just felt it was a service I was rendering. It wasn't about the money. It was about keeping them connected," Smith said.

Keeping the doors to a flower shop open during a pandemic proved to be tricky, however, as Smith said she had to be resourceful to find fresh flowers.

"Life changed during the pandemic. We were still providing a service to the families, we just had to work harder to get flowers," Smith said, adding that she has since hired a delivery service.

Above all else, Smith said she will not let Tehachapi Flower Shop fall to the wayside.

"The Chamber would like to congratulate Kandi Smith and Tehachapi Flower Shop as they celebrate 57 years in business. This is such an incredible milestone for a small business to accomplish and we wish them many more successful years. We look forward to visiting their new location on Green Street and celebrating with them with a ribbon-cutting once gatherings are allowed again," said Ida Perkins, president of the Greater Tehachapi Chamber of Commerce.