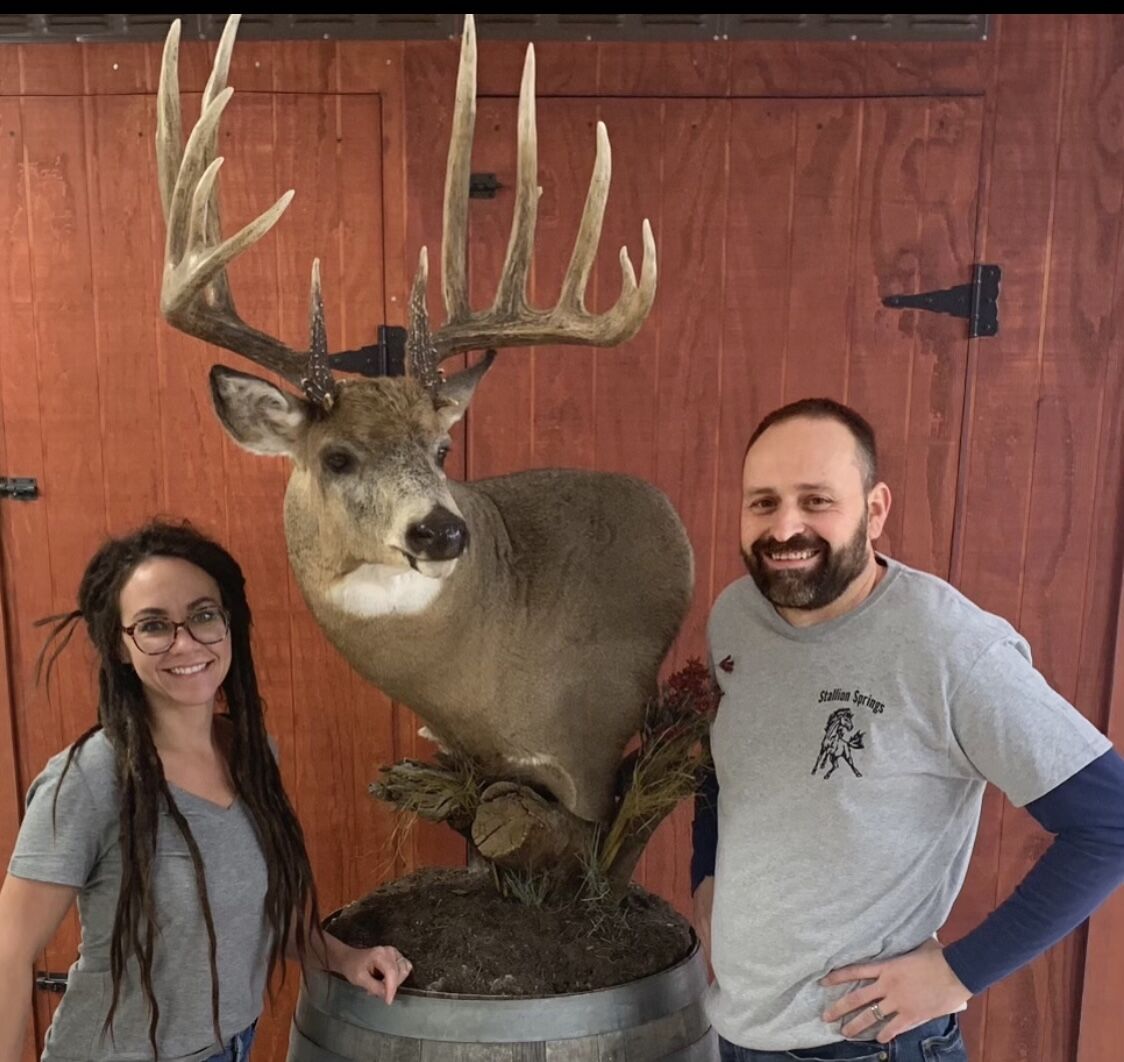 Kurt and Sandra with a Whitetail Deer on a custom habitat. 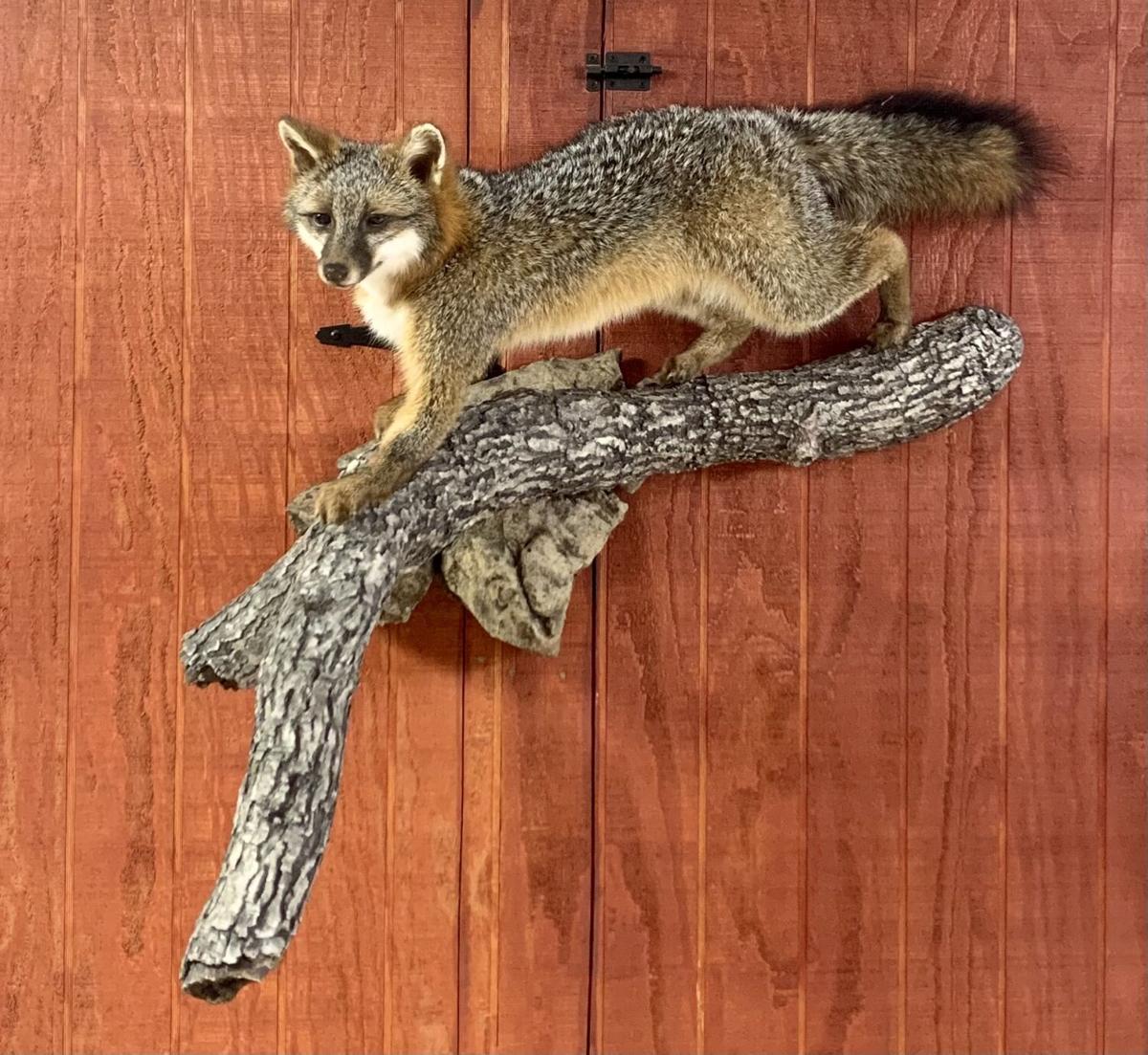 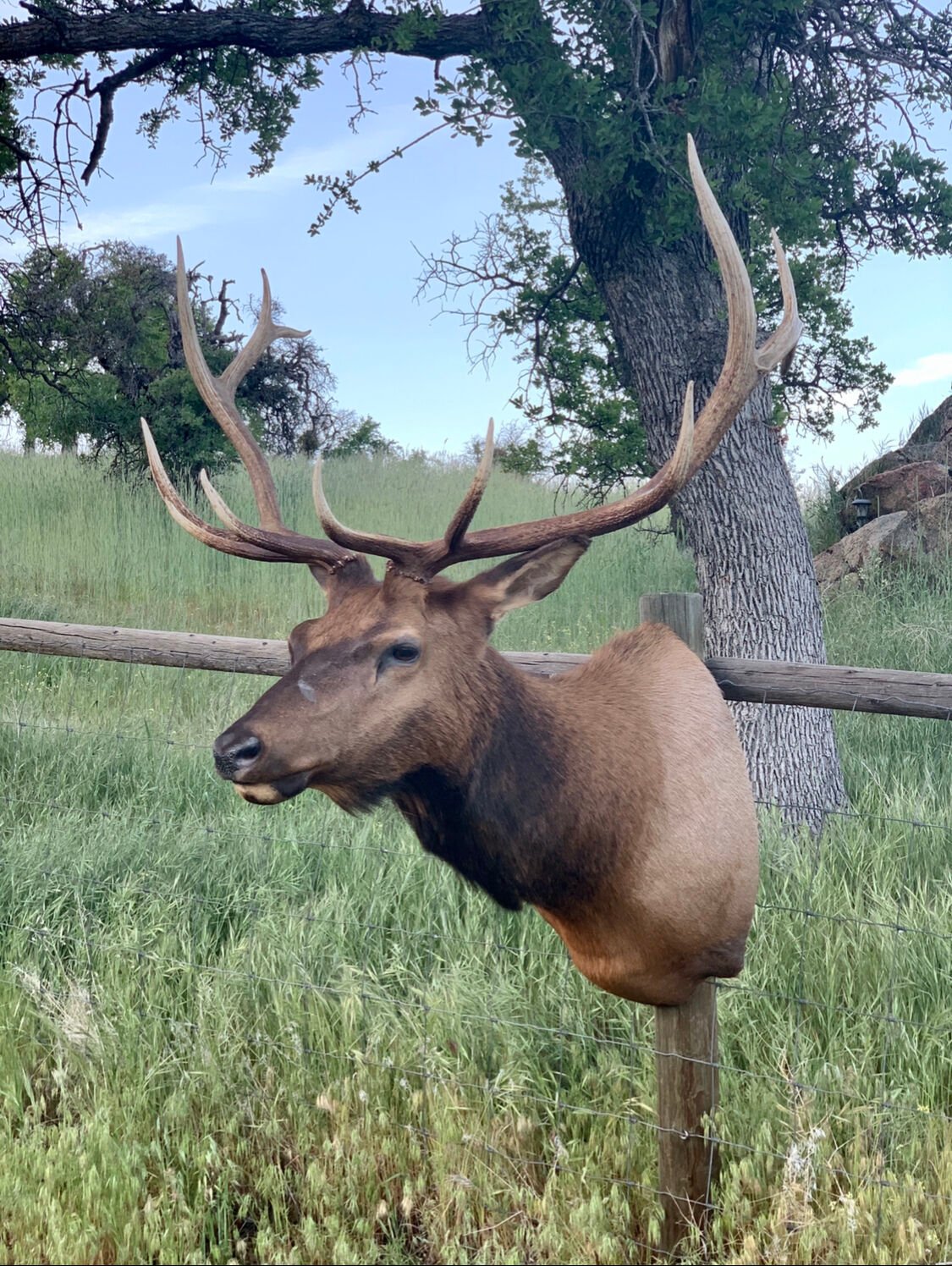 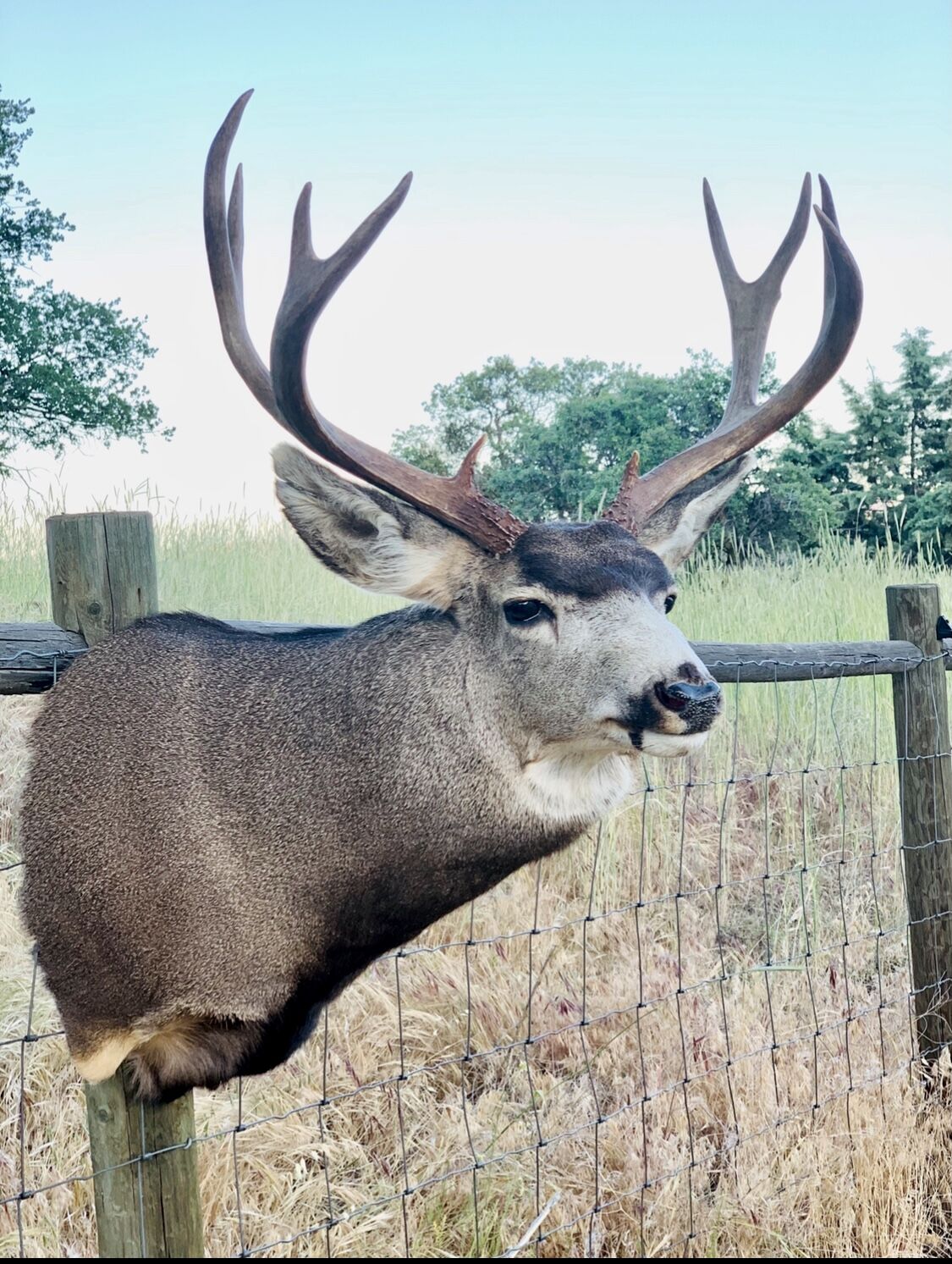 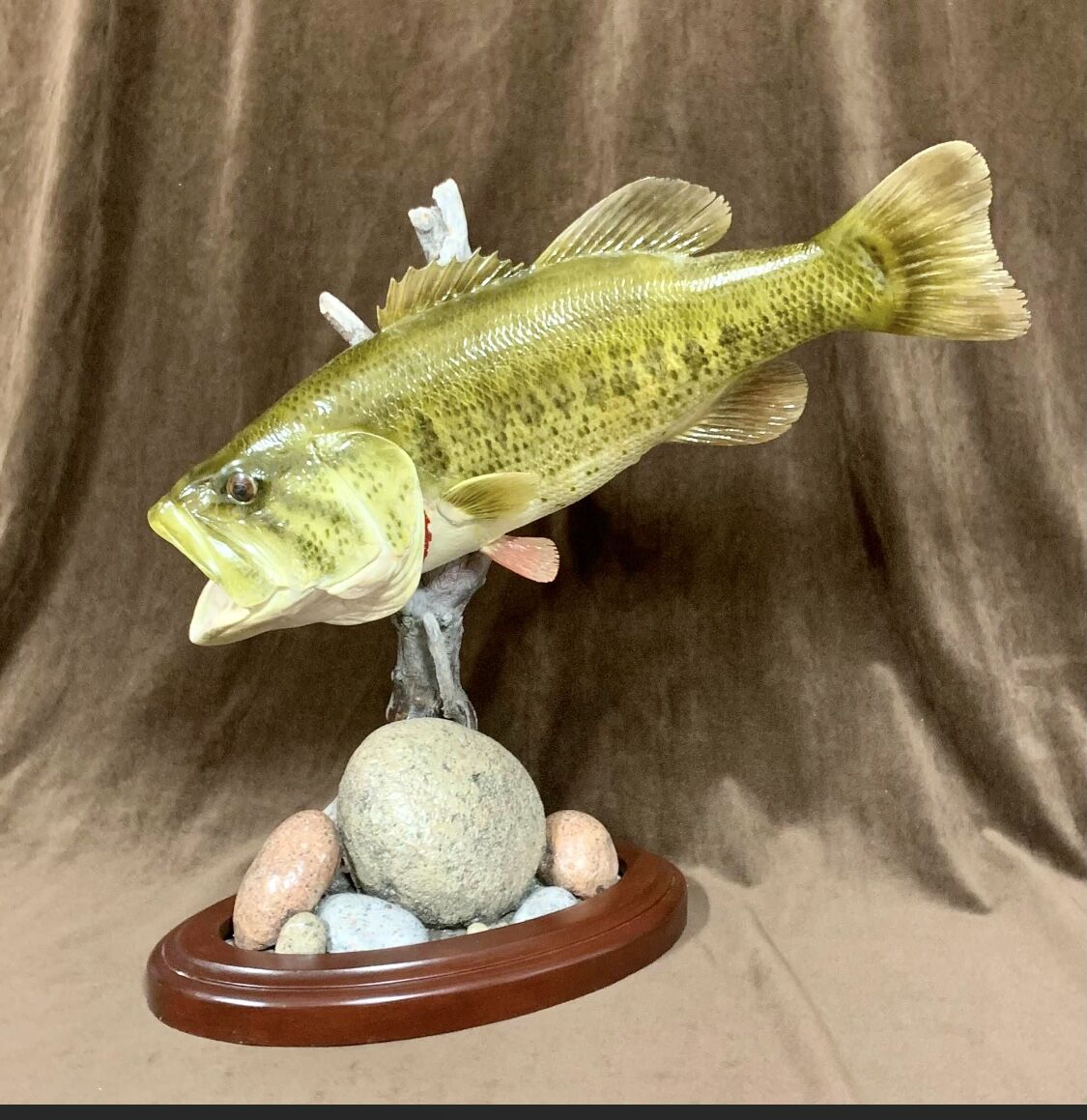 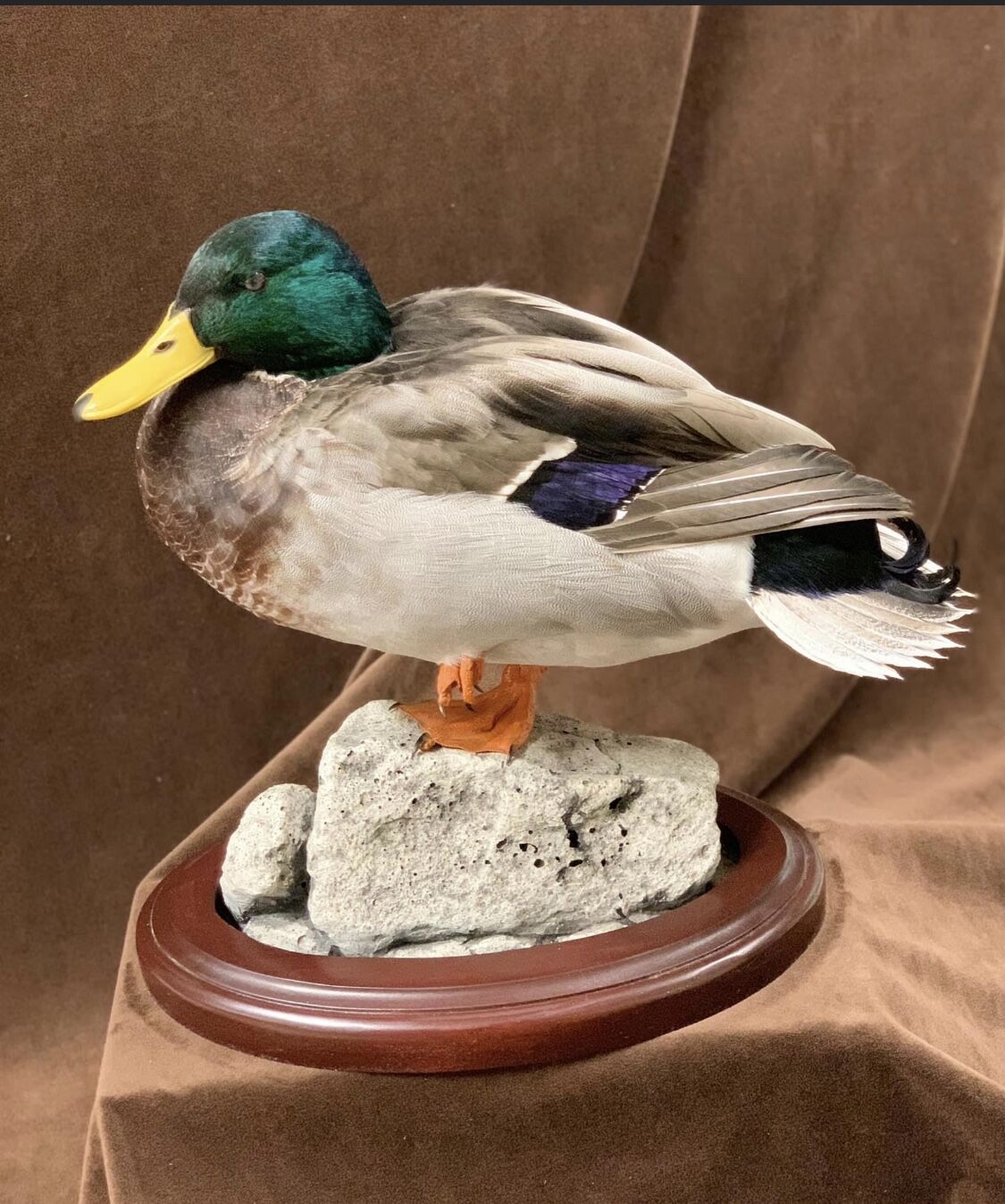 Kurt and Sandra with a Whitetail Deer on a custom habitat.

Kurt Cavender is not your ordinary taxidermist. In fact, if you ask him, he prefers the term "wildlife artist."

He and his wife, Sandra, opened the doors to Tehachapi Valley Taxidermy in October. So far, business has been pretty good.

Kurt said he has been interested in taxidermy for most of his life.

"My family is big on the outdoors, and this is something that we fit into," Kurt said.

But it wasn't until 10 years ago that Kurt tried his hand at preserving wildlife. He has been hooked ever since.

"I am very much into the lifestyle and working with animals and wildlife in general. I have always been an artist, and working in some medium of art. I do airbrushing, and drew Pogs for people back in the day. This is just another venue of art for me," Kurt said.

For the first eight years, Kurt was self taught. Two years ago, he trained with a champion taxidermist in Idaho for three weeks.

"When I came back home, I realized it was something that I wanted to do for other people," said Kurt, who worked as a paramedic for 22 years.

Kurt said the primary stigma that people have about taxidermy is that animals are killed to be placed on the wall. But this is not the case with the Cavenders.

"My husband is an avid hunter as well as the wildlife artist. The animals harvested are killed quickly and humanely and no parts are wasted. The meat is consumed and then the inedible parts are used to showcase the beauty of the animal. Yes, unfortunately, there are those who kill animals primarily for trophies, but that is not what we are about. We love and deeply respect nature and are passionate about the art we create," Sandra said.

Kurt said taxidermy is about the representation of that animal in its natural state.

"I think people have a hard time grasping that," Kurt said. "Whatever animal you are trying to showcase, you need to have an in-depth study of them."

Kurt said it is his art that separates him from other taxidermists.

"When you look at a Michelangelo, and you don't understand or study art, you just see a painting. You don't see what is captured inside the painting and the beauty of it. As a hunter, I try to capture the emotion and that feeling that they (the animal) had," Kurt said.

For more information, visit the Tehachapi Valley Taxidermy page on Facebook or call (951) 805-1245.