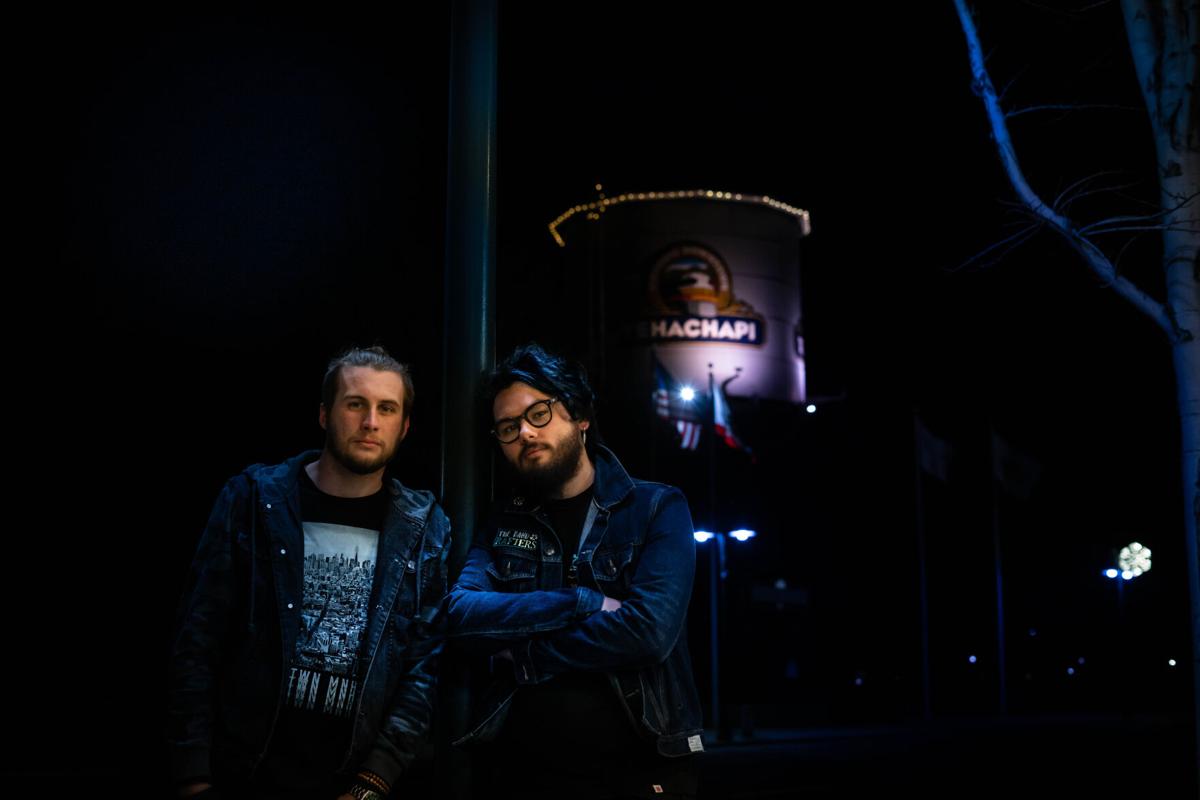 Joe Jones and Jon Wier of The Band Rafters. 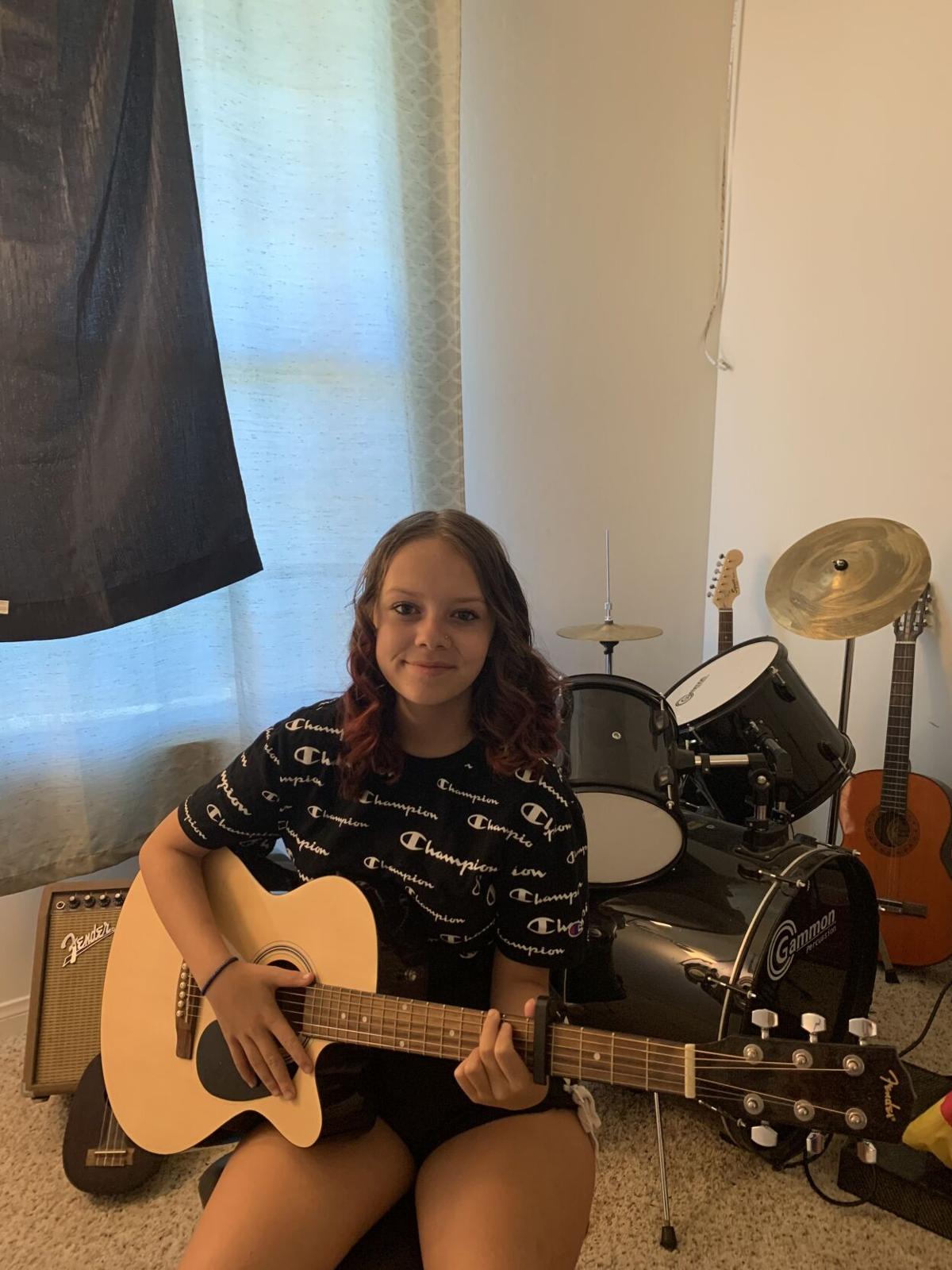 Joe Jones and Jon Wier of The Band Rafters.

How do you spend your time during a quarantine?

You write songs encouraging others to stay strong! Several local musicians have been working hard, producing original titles to send messages of faith and encouragement during this difficult time.

Local musicians Joe Jones and Jon Wier of the Band Rafters have written 10 songs together: six of them have been published, and two more are near publishing.

Their latest song, "We Are Not Alone," is about overcoming loneliness and the feeling of hopelessness.

"One of the biggest aspects of the song is that you got your friends, you got your family and a number of other things to show you that you are not in this world alone," Wier said.

Jones said he and Wier actually started writing the song before the pandemic hit, but over time, it evolved into so much more.

"The song was more affectable than when we started writing it. We were locked away and not able to go around other people. It was a situation where it made you feel isolated and that you are the only one out there," said Jones.

Wier agreed by saying, "The song had a meaning to begin with, but as time went on, it developed a deeper meaning."

The Band Rafters classify their music as alternative. On Sept. 18, they plan to drop a new song, "8-Track Love Story."

Jones said he and Wier actually wrote the story six years ago, but didn't finish it until two weeks ago.

"We are in the studio every day working on stuff," Weir said.

Rounding out the band is drummer Jesse Morales, who is a former Tehachapi resident now living in Bakersfield.

"At the beginning of the COVID-19-19 pandemic, The Rafters approached me about producing a socially-distanced EP. One of the demos that they sent me, which would end up being 'We Are Not Alone,' had a very positive and uplifting feel even from the beginning stages. I pushed the band to lean into this feeling and create a massive anthem that would be artistically positive experience in a very trying time... I think what we came up with was very powerful and achieved what we were looking to put out in the world in 2020," said Greg Johnson, a billboard charting producer/sound designer known for his work with Powerman 5000, Netflix, We Came as Romans and Sick Puppies.

Listen to "We Are Not Alone" on iTunes, Apple Music, Spotify, YouTube, Amazon music as well as Soundcloud. Soundcloud and YouTube are free to stream.

At the age of 14, Kylie Kaczmarczyk is already thinking ahead. With a difficult last name to pronounce, and spell, she has already picked out her stage name: Kylie Anne.

With that kind of thinking, and with the music she is producing, Kylie Anne is reaching for the stars.

To date, Kylie Anne has written four songs. It took her about a week to write her most recent song, "Let You Go," which can be found on YouTube.

The young musician has been writing her own lyrics since she was 8, and is a one-girl band by playing the keyboard, guitar and ukulele.

"I have always felt a connection to music," said Kylie Anne, a sophomore in high school. "I'm working on doing a couple of more songs right now."

In addition to Kylie Anne, Brian and Megan Kaczmarczyk have a younger song, Jayden.

"I think that it is surprising that that kind of music is coming out of somebody her age," said Megan about her daughter.

Her mother said that music has always been a big part of the family's life.

"Kylie is so incredibly talented in so many different areas. We may not be able to predict the future, but I think it is safe to predict that her future is incredibly bright," said Kylie Anne's grandmother, Kathi Pohl.

Listen to "Let You Go" at https://m.youtube.com/watch?v=n6FqQ73qTN4&amp;feature=share