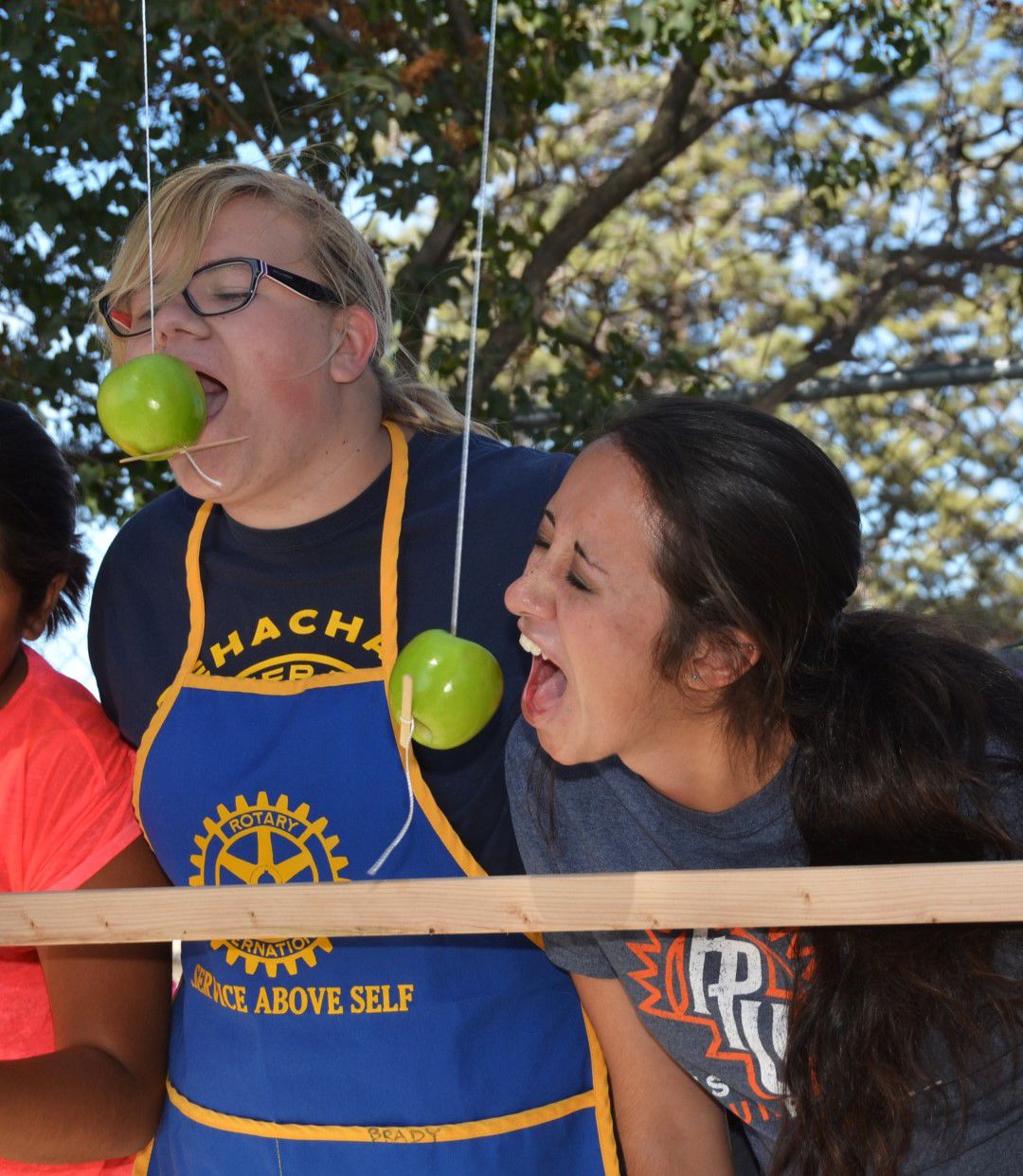 Fun and games were always part of the Apple Festival. 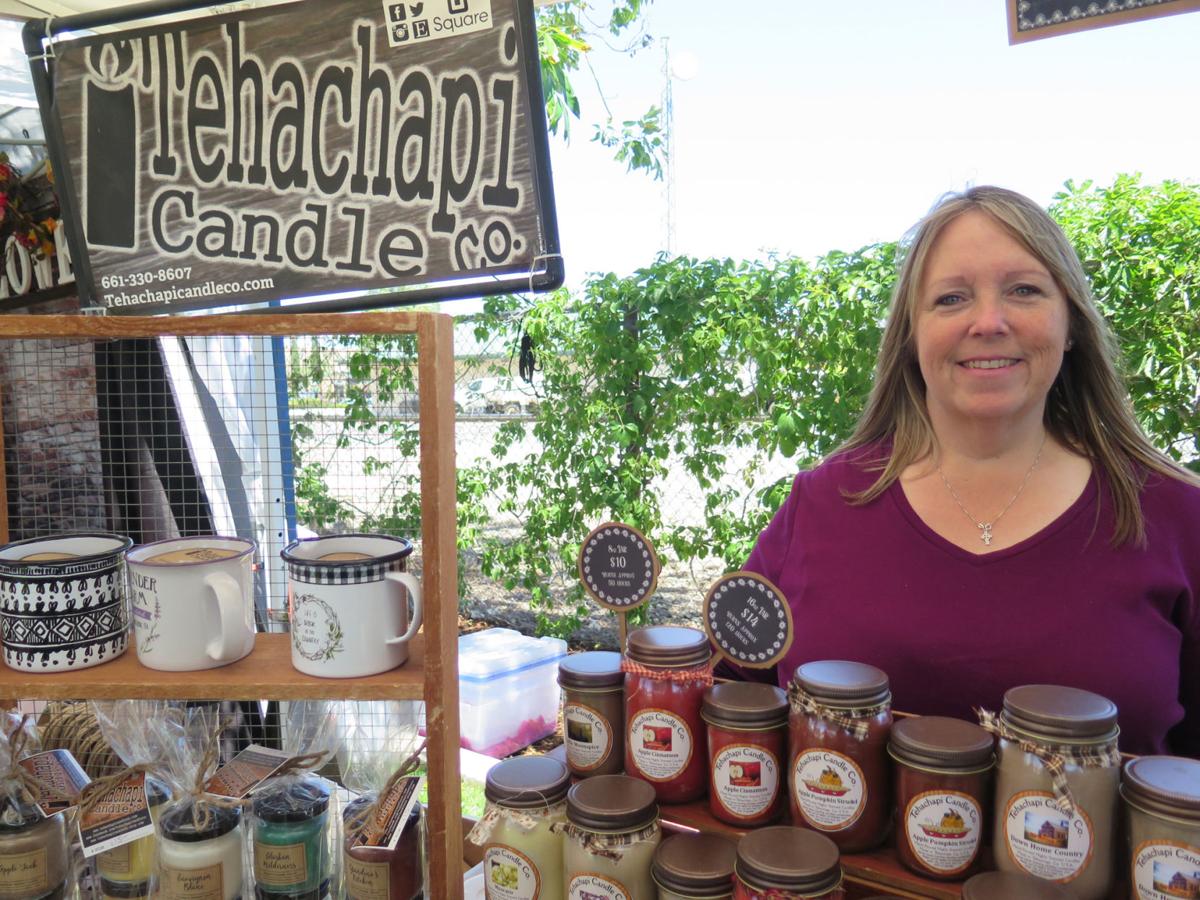 Gale Caldwell, president of TVAA and coordinator, said if the Mountain Festival for 2020 is canceled, then so will the coinciding Artisan Festival. 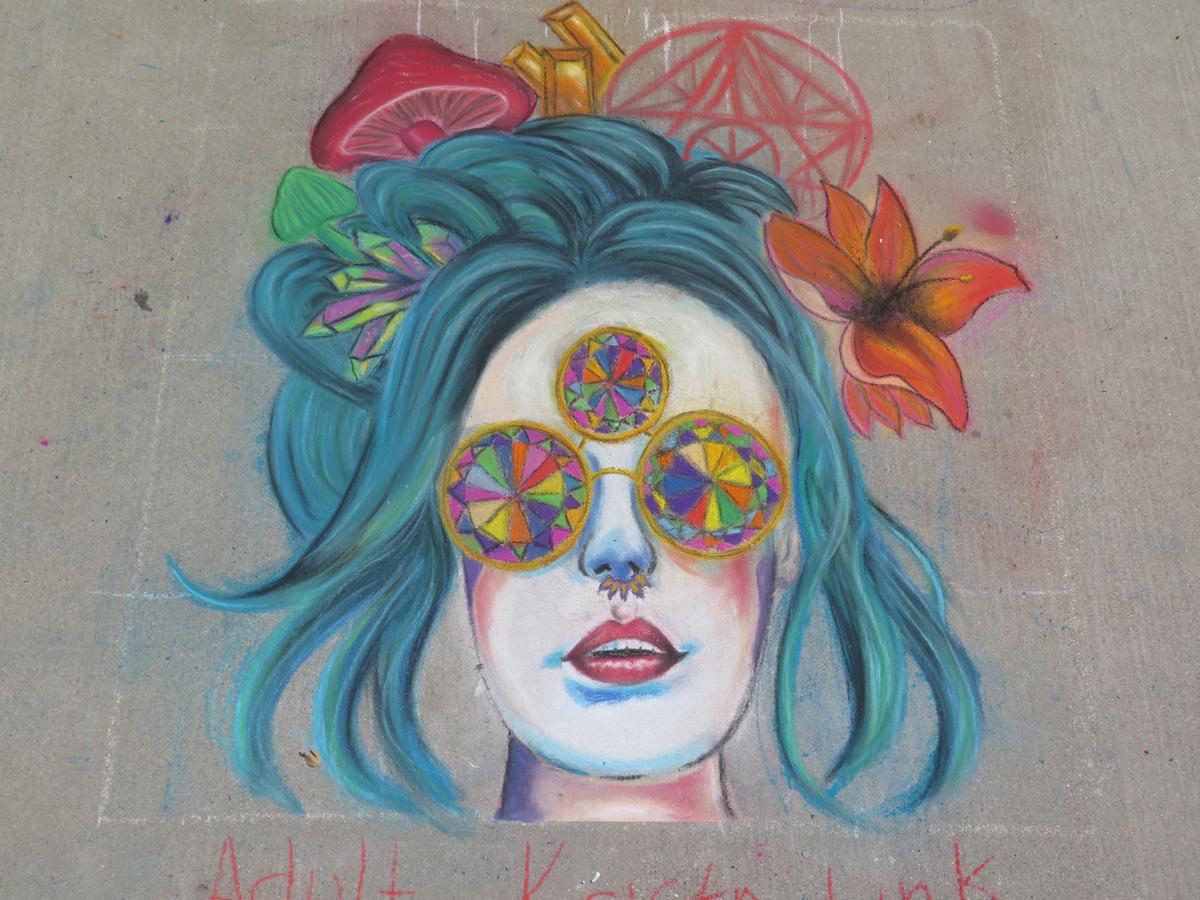 Gallery 'N' Gifts board of directors made the hard decision to cancel the popular Chalk on the Walk event for 2020 due to the pandemic. 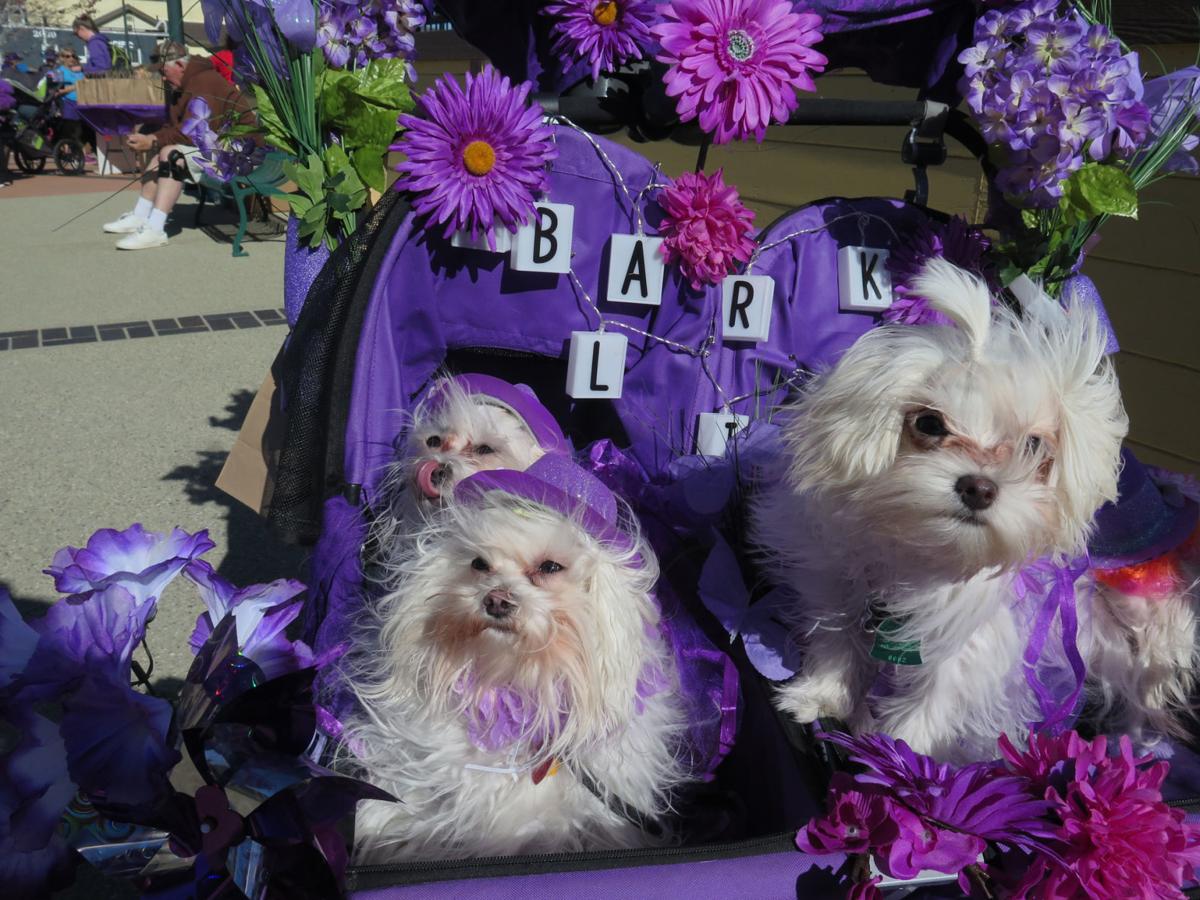 Normally held in April, the 12th Annual Bark For Life is slated to be held Sept. 26 this year.

Fun and games were always part of the Apple Festival.

Gale Caldwell, president of TVAA and coordinator, said if the Mountain Festival for 2020 is canceled, then so will the coinciding Artisan Festival.

Gallery 'N' Gifts board of directors made the hard decision to cancel the popular Chalk on the Walk event for 2020 due to the pandemic.

Normally held in April, the 12th Annual Bark For Life is slated to be held Sept. 26 this year.

More of Tehachapi’s beloved community events have fallen way to the pandemic as several annual treasures have now been canceled due to coronavirus.

So far, 2020 has been a source of slim pickings for popular shows and events, which typically draw large crowds of  local folks and tourists alike each year.

Recent canceled events included Cheers to Charity, National Night Out, Independence Day festivities, Thunder on the Mountain Car Show and GranFondo. Added to the chopping block this year are the Apple Festival and Car Show and Chalk on the Walk.

Other popular events have been postponed, with discussions on whether they will be held at all still on the table as the ever-changing landscape of the COVID-19 pandemic dictates the entertainment of all.

An Aug. 4 statement issued by Linda Carhart, organizer of the Apple Festival, said it will not be held come October for myriad reasons.

Two major reasons why the Apple Festival will not move forward this year are a lack of sponsors as well as support organizations that help set up and operate the festival.

"I have held off making this decision until today," wrote Carhart.

In addition to funding and support, Carhart cited that social distancing would be difficult, if not impossible, at the outdoor event.

"How can I possibly have bounce houses. Would we hold kids back on a line and allow one or two in at a time and then have to disinfect them? Not really doable," Carhart said.

Other popular festival attractions, such as apple bobbing, the pie eating contest and carnival games, will not be permitted at this time by the Department of Public Health, wrote Carhart.

"I will miss producing the event and seeing all of you. I miss seeing my friends and family. You are all my Apple Festival family and it is hard to tell you this, but, I hope you understand why this decision is made," wrote Carhart

Chalk on the Walk

Gallery 'N' Gifts' annual Chalk on the Walk held in August each year has also been canceled, mostly due to lack of sponsors.

"It was a difficult decision, but we didn't feel, with the community climate and COVID, that it was fair to go around and ask local businesses for donations when they are struggling themselves. That was the underlying factor for making the decision," said Gale Caldwell, president of the Tehachapi Valley Arts Association.

Each year, the community gathers around the sidewalks in downtown Tehachapi to watch chalkers of all ages create murals surrounding Gallery 'N' Gifts. Prizes are awarded to Best of Show as well to individuals in age categories.

Proceeds are used to purchase art supplies for area schools.

"Because of all the closures, we weren't able to award our scholarships," Caldwell said. "It's been a tough year for everyone around."

According to Caldwell, First Friday events are still on hold, and the annual Photo Contest was held online only, resulting in a minimum number in submissions.

The fate of the annual Artisan Festival, which is held in conjunction with the Mountain Festival, will soon be decided after the Greater Tehachapi Chamber of Commerce board of directors makes a decision on the latter event during its next meeting.

Each year in April, the annual Bark For Life is held in downtown Tehachapi to raise money in support of the American Cancer Society.

Participants and survivors arrive to the fundraiser with their canines decked out in shades of the traditional purple.

This year, the event was postponed. Barbara Villasenor, chairman, recently announced the new date of Sept. 26 has been selected.

For more information, call Barbara Villasenor at 332-4975 or email her at Barbvillasenor@hotmail.com.