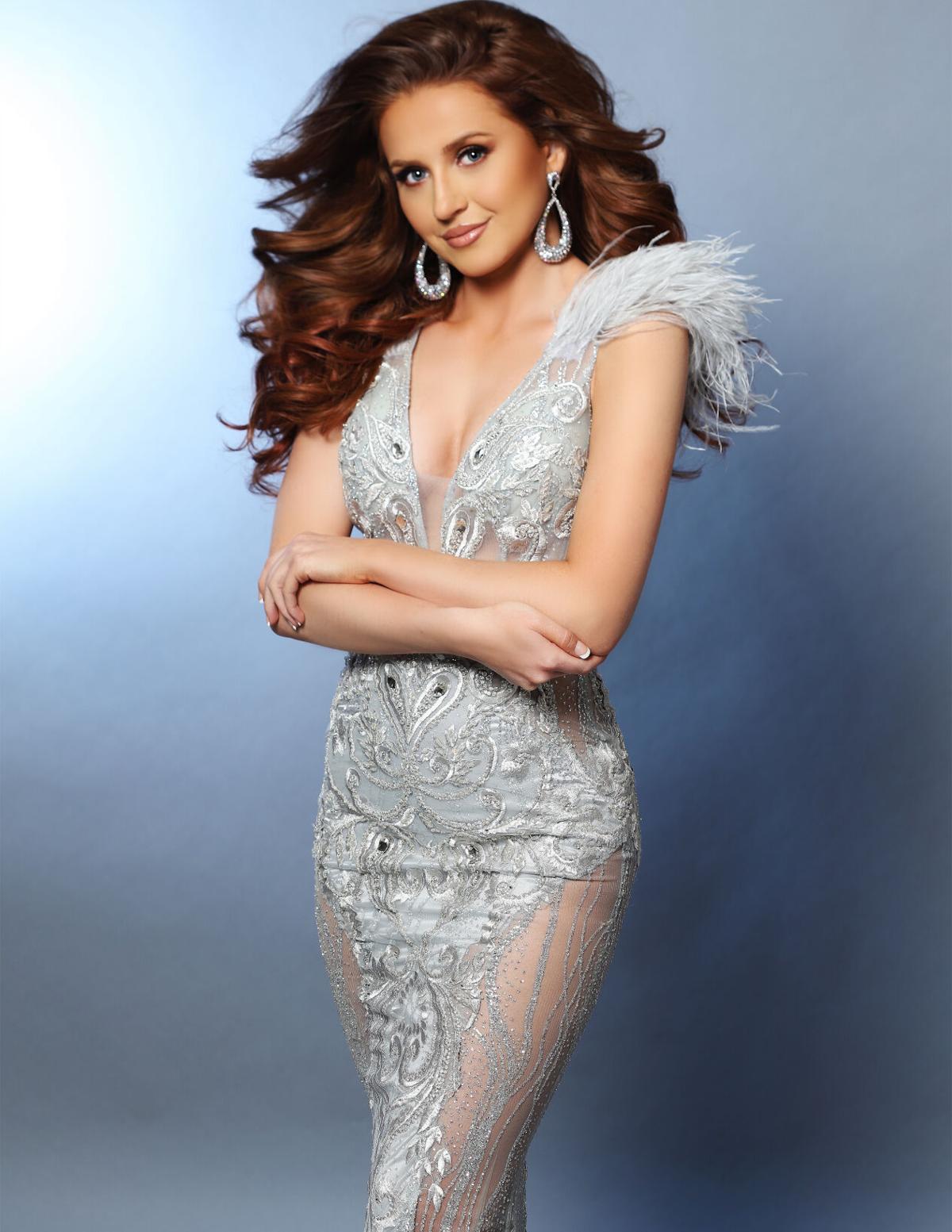 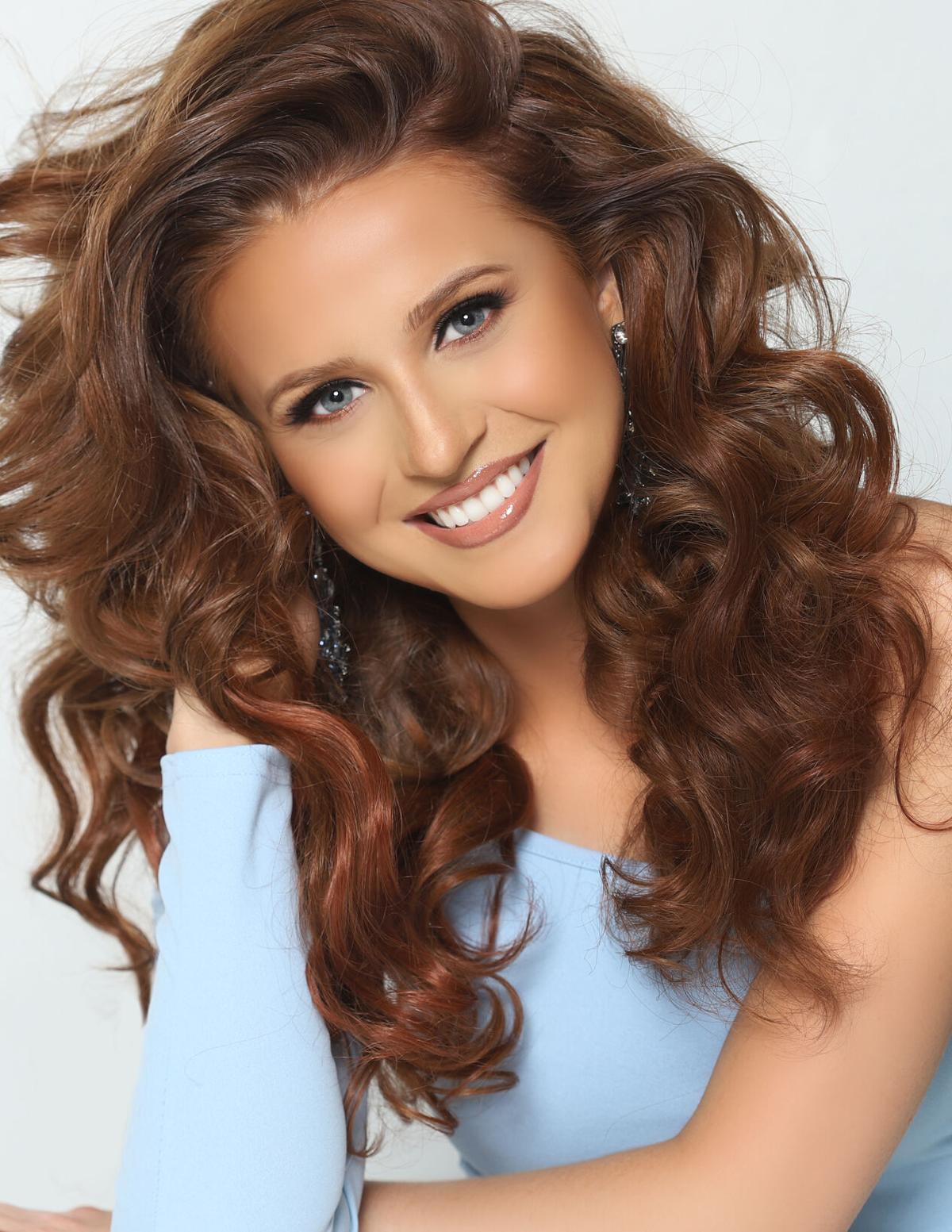 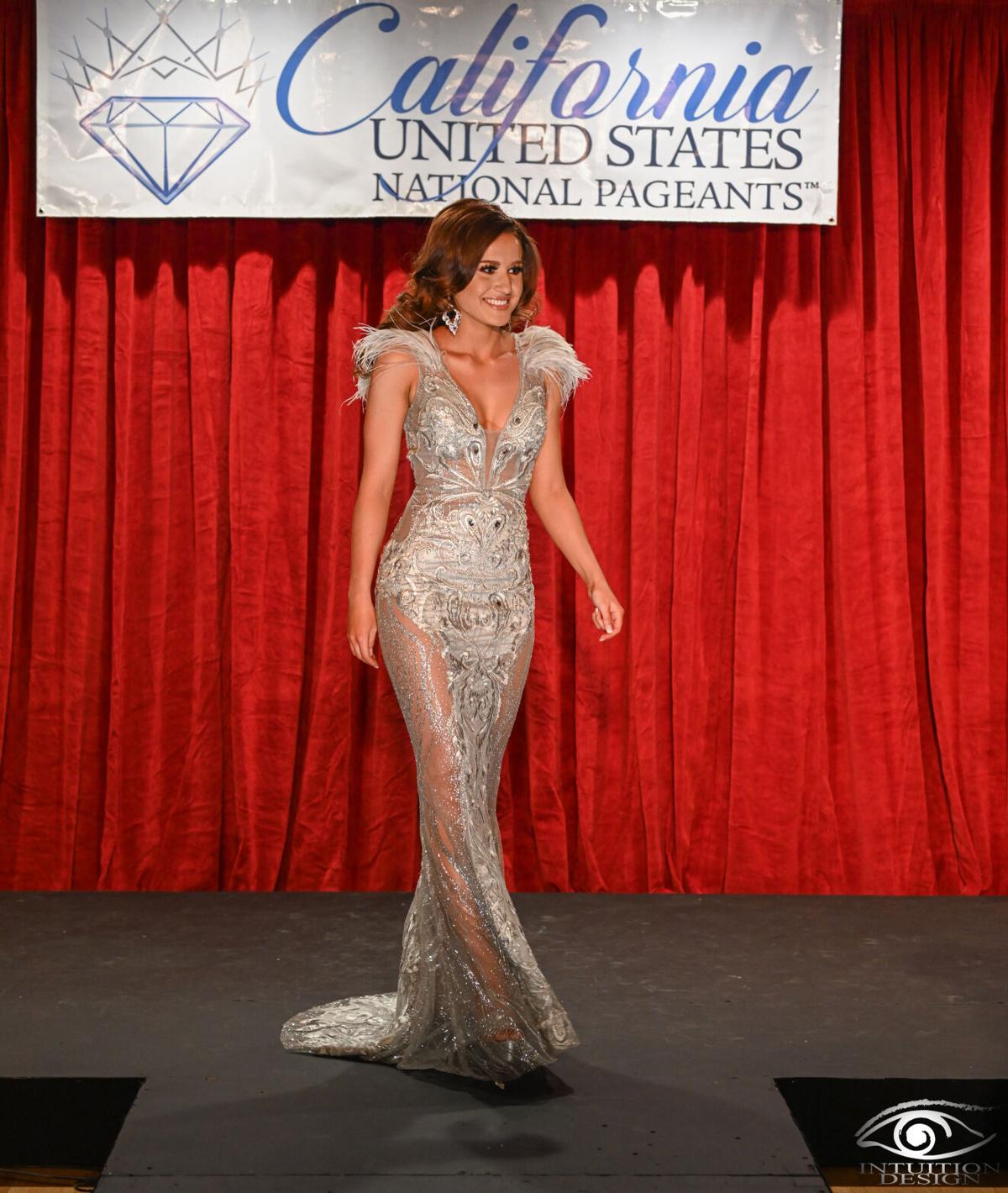 Former Miss Tehachapi Tiffany Rea has won yet another title after capturing the coveted Miss California United States crown Aug. 8 in Santa Clarita at the School of Performing Arts.

In addition to winning the top crown, Rea won Top Interview out of the 24 women who competed. Pageant categories also included evening gown and swimsuit.

"I joined pageants because I wanted to try something new. I was very athletic and was a competitive dancer... I always had hopes and dreams that, as a pageant girl, it would turn into something like this," said Rea.

According to Rea, competing in the pageant was quite different than other beauty contests she has entered due to COVID-19.

"The director had to take a lot of precaution, and it definitely had a different feel than any other pageant I have ever competed in," said Rea.

Currently, Rea is pursing an education in criminal justice, and aspires to make a career with the Federal Bureau of Investigation.

She is also an advocate in the fight against human trafficking.

Said Rea, "As I was doing my research about trafficking, I felt a passion in my heart, and I knew this is something I need to be part of in the fight against it."

Rea said she is constantly focused on her platform, which is promoting volunteerism through mentorship.

Asked if she ever expected her daughter to excel this far in pageantry, mother Debbie Rea said, "As with any new venture, there's always the unknown. When Tiffany started competing in pageants, I had no idea at that moment where this journey would lead her, or how impacting it would be to her. What started as a hobby, eventually became her way of life. Her hard work and determination has paved the way for many opportunities, and has made a difference."

Like all fathers, Ted Rea said he couldn't be more proud of his daughter.

"As Tiffany's father, I am so proud of her for her success in pageants. I am extremely proud of her for winning Miss California," Ted Rea said. "I have watched her grow into the woman she has become, and I am proud of her hard work, dedication, commitment, and her ability to lead others."

In addition to promoting Houchin Community Blood Bank and local blood drives, Rea works as a part-time office assistant for the city of Tehachapi.

"We are very proud of her and what she stands for," said City Manager Greg Garrett. "She is a city employee and does an amazing job for us. But on her own, she is engaging in blood drives and really, positive and important programs that continue to make Tehachapi a great place to work, live and raise a family. She is just a perfect example of a great Tehachapi resident."

During the competition, Tiffany made a promise to the judges during her interview.

"I told them that my goal is to do the work. I plan on dedicating my time and my energy anyway that I can," she said.