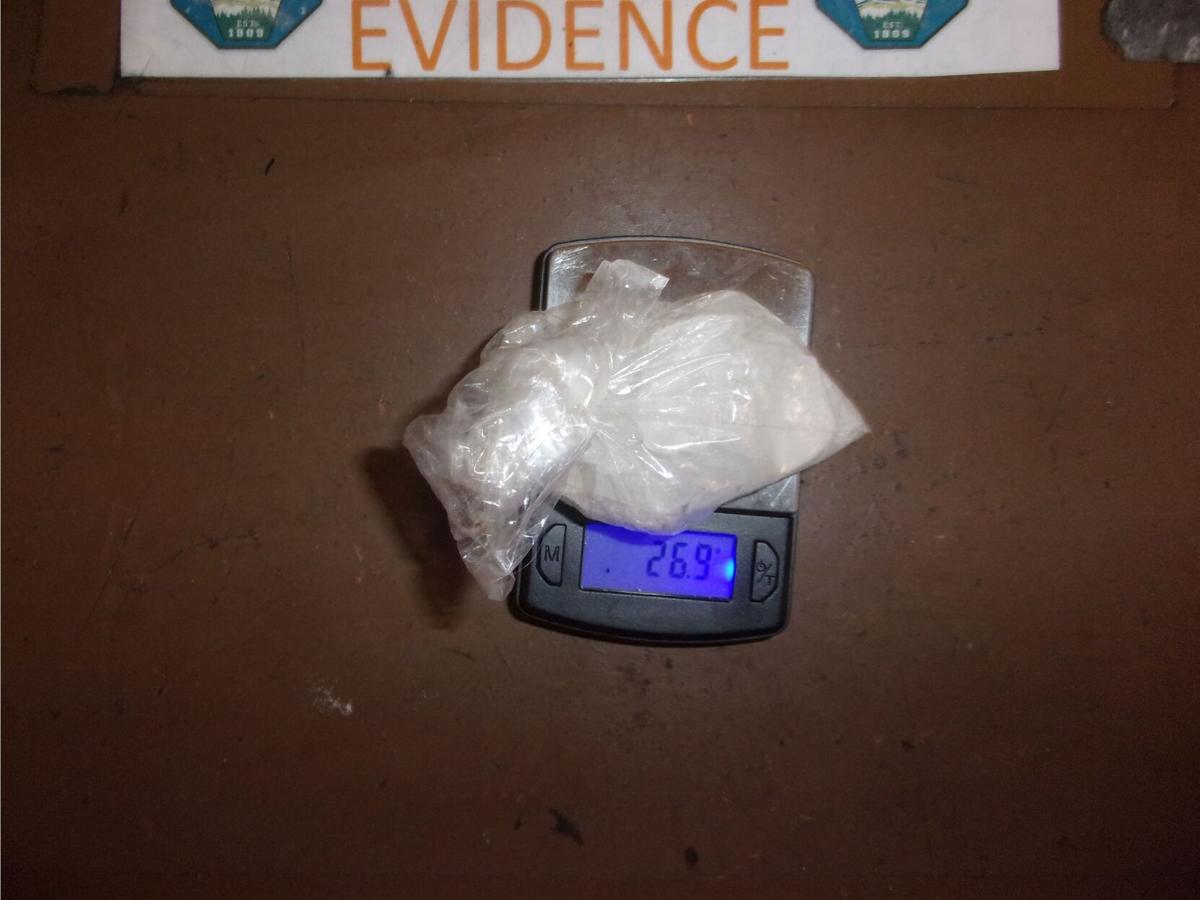 The arrest netted a large bag of methamphetamine. 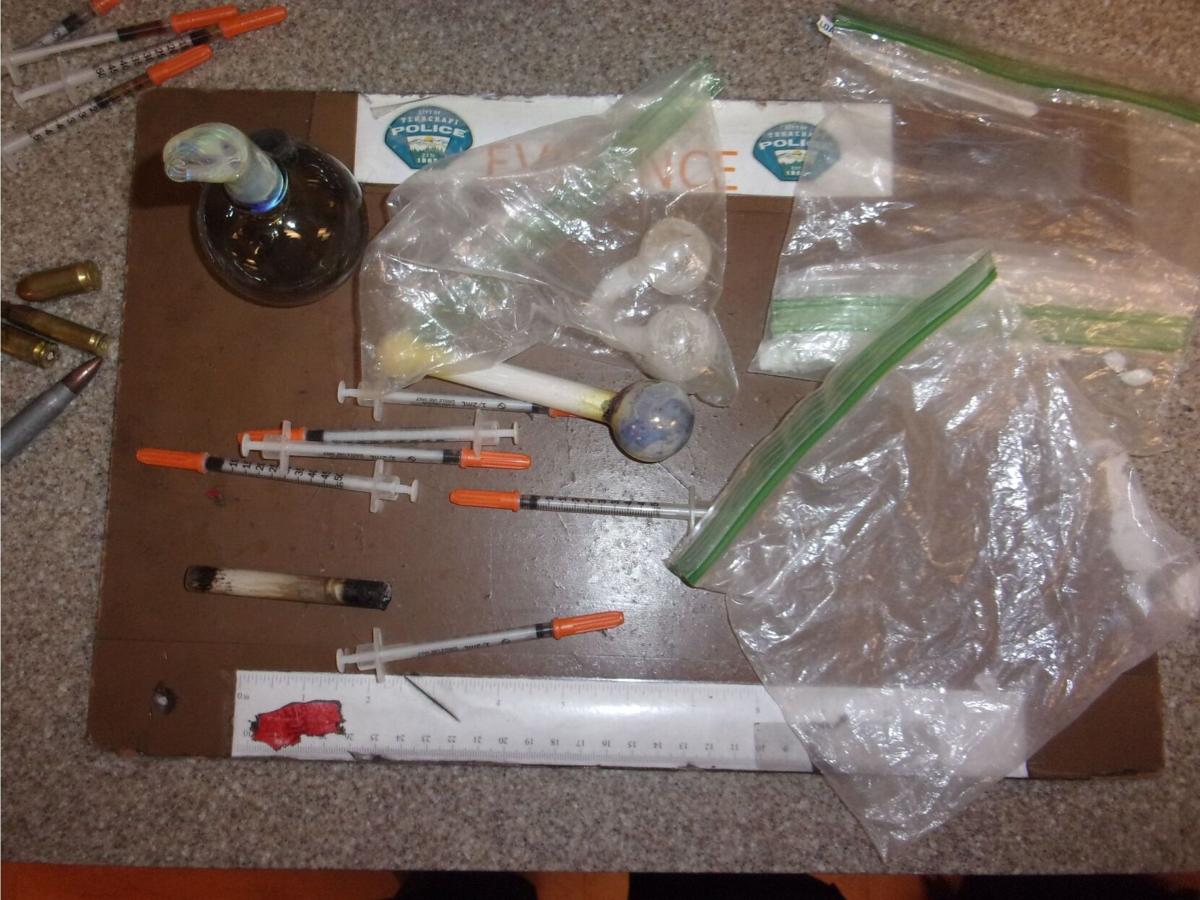 The arrest netted a large bag of methamphetamine.

Tehachapi Police arrested an Oakland pair after receiving a complaint that the motorhome they were occupying was camping illegally.

At about 9 p.m. Oct. 2, officers went to the 600 block of Bailey Court and met with John Fontenot, 35, and Jenny Meyer, 33, both of Oakland, who told them their motorhome was broken down and they were attempting to repair it, according to a TPD news release.

The pair was also in possession of a 2016 Ford F150 with no license plates, and a check of the vehicle identification number indicated the truck was reportedly stolen vehicle out of Petaluma, TPD said. A search of the truck revealed an additional license plate, which was reportedly stolen from Oakland and a loaded .38 caliber Smith and Wesson revolver, according to TPD.

Meyer was arrested on suspicion of being a felon in possession of a stolen firearm and stolen vehicle. She was booked into Kern County Jail and held with $65,000 bail.

On Oct. 5, at approximately 2:30 p.m., officers were again called to the 600 Block of Bailey Court and discovered Meyer had posted bail and had returned to the location of the motorhome, which had not yet been removed by the tow company. After questioning her about two enclosed cargo trailers that were in the immediate area, Meyer indicated the trailers belonged to her and Fontenot, police reported. But the trailers were stolen out of Richmond, according to TPD.

Meyer was found to be in possession of numerous baggies containing methamphetamine, a digital scale, several narcotic pipes, and syringes. Numerous new tools and a generator were located inside one of the trailers which were believed to be stolen, according to TPD.

Meyer was arrested a second time on suspicion of possessing a stolen trailer, possession of methamphetamine for sale, possession of narcotics paraphernalia, felon in possession of tear gas, receiving stolen property and for committing a felony. She is being held in Kern County with a bail of $55,000, according to TPD.