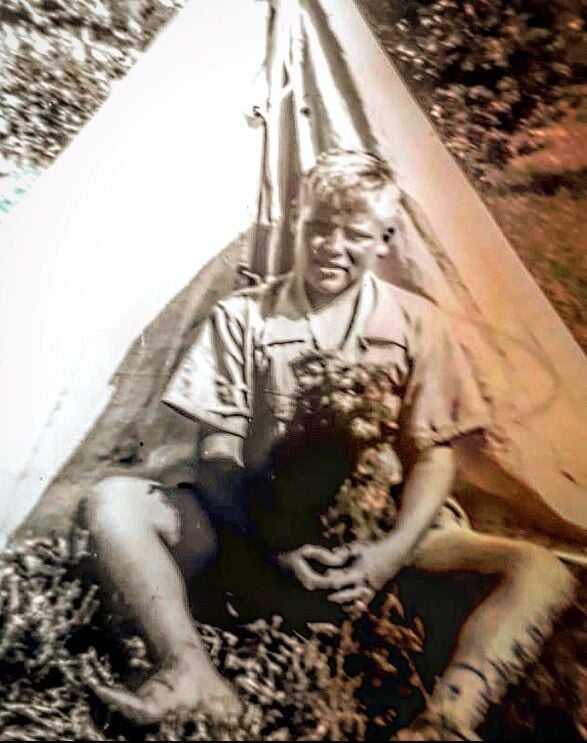 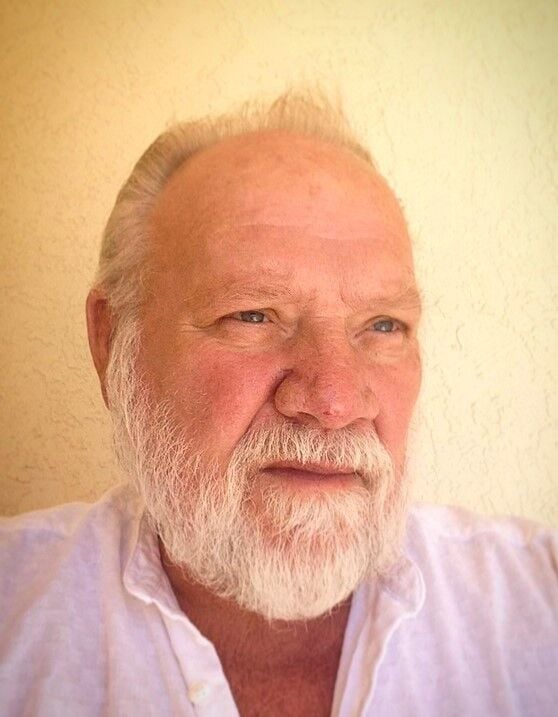 Daniel Francois Botha, 78, a resident of Tehachapi, Calif., unexpectedly died on Nov. 17, 2020, after a short stay in Mercy Downtown Hospital in Bakersfield due to chronic medical conditions, surrounded by his loved ones.

Daniel was born in South Africa to Petain and Irma Botha. He completed his compulsory military training after school and then qualified as an electrician. After obtaining his teaching certification, he taught for five years and had a tremendous impact on his students’ lives. He was specifically known for his unique combination of humor and wisdom — that earned him widespread respect.

The next chapter saw him become a highly successful businessman where his ventures allowed him to immigrate with his wife, Hester Botha, and three of his daughters to the USA in January 1993.

Daniel retired in Tehachapi, the town he loved so much, in 1997 after relocating from Irvine, Calif.

He loved cars and long drives; working in his vegetable garden and had a very special love for dogs. He never met a dog he didn’t like or a dog that didn’t love him. He was known around the world for his incredible sense of humor and lit up every room he entered. He was also a master cook and was known for making a special South African sausage known as “boerewors” and a beef jerky known as “biltong” — and was naturally a well-known barbecue master too.

Daniel was a man who could be both fierce and gentle, classy and down-to-earth, a joker and a sage, impulsive and forward-thinking and was ultimately loving, kind and generous beyond sense.

He had a great impact on each and every person he met and helped so many people in need.

(Quiet, brothers, there passes a man, he greets, and it's redeemed. There's only one like him; observe him closely.)

(Rest in peace our beloved Daan Botha. You always got through hardships through having fun.)