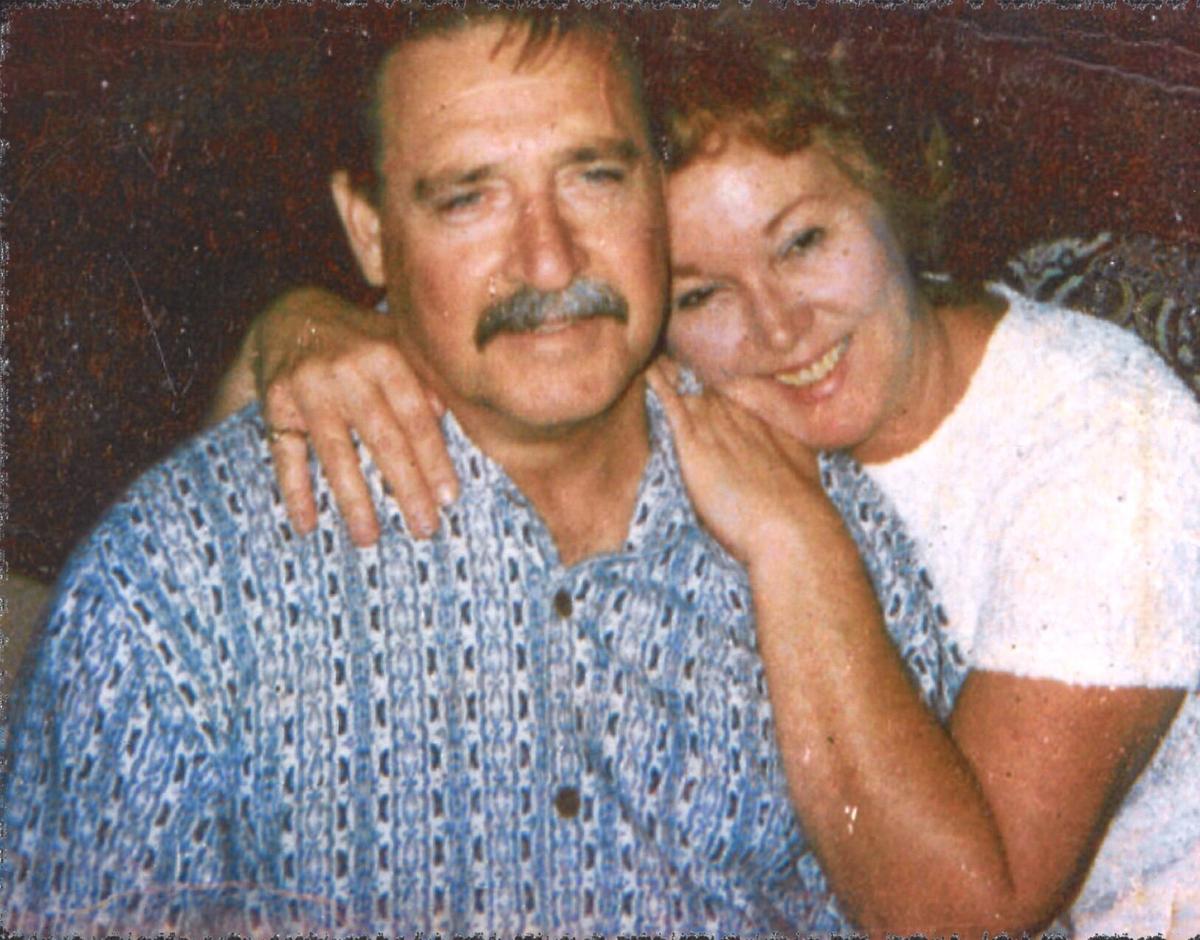 Joan was born and raised in Montebello, Calif., to George J. and Josephine B. Costigan and six brothers and sisters: Joseph, Georgann, Frank, Alice, Peggy, and KC.

While working at the Herald Examiner a few years after graduating high school, she met and later married Samuel A. McKeehan of Los Angeles, Calif., and they have been married ever since, recently reaching 55 years of marriage. They have cared for each other over the years through several medical conditions they have endured over their lifetimes.

She loved to cook, especially for large family gatherings, and tend to her flowers, plants and love of hummingbirds. Caring for her husband was a high priority to her; they built a loving life together and she was dedicated to keeping that life wonderful. Her family was everything to her, and she instilled that importance to her children and grandchildren.

Joan is survived by her husband Samuel A. McKeehan, her children, Samuel V., Bernadette, Michael and Frank. She has 16 grandchildren, and eight great-grandchildren. She has four surviving siblings, Joseph, Georgann, Alice and KC.

Donations may be made to the American Cancer Society. Joan was a breast cancer survivor and participated/supported Tehachapi’s “Relay for Life” every year since 2004, with Boy Scout Troop 136, “Scouting for the Cure.”