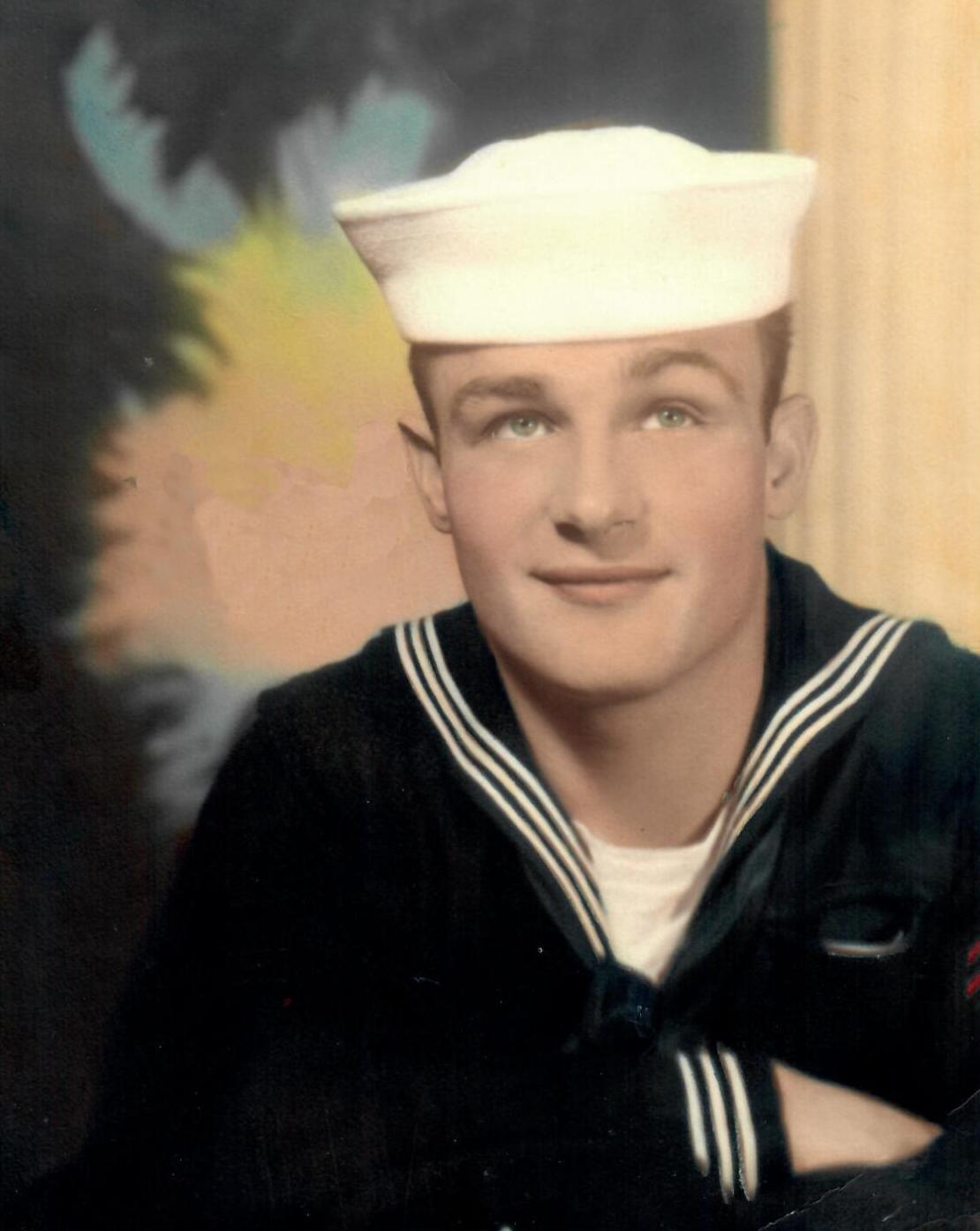 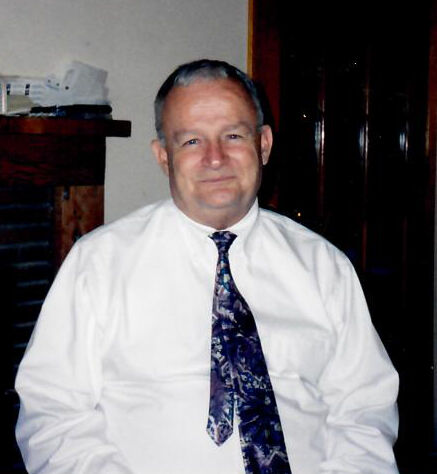 On Oct. 4, 2021, Laurence Timothy Wilson returned home to the God who created him. Tim was born on July 14, 1935, to William Kenneth and Esther (Hazlett) Wilson in Hollywood, Calif. He married Rose Mary Pasek on June 9, 1962, in Glendale, Calif. They were later sealed in the Los Angeles Temple on Sept. 20, 1980. They recently celebrated their 59th wedding anniversary.

He was preceded in death by his parents; brother, Woody; brothers-in-law, Terry, and George; and one great-granddaughter, Erica.

Tim served honorably in the U.S. Navy during the Korean War. He worked for the City of Los Angeles, Department of Water and Power and retired after 29 years of service.

Tim was an active member of the Church of Jesus Christ of Latter-Day Saints which he and his family joined in 1977 after being taught by two wonderful missionaries. He was a beloved home teacher and made many lifelong friends with the people he served. At the age of 80, the bishop tried to "retire" him, but he would not hear of it! He faithfully continued ministering until the time of his death.

He enjoyed photography and traveling with his wife. They especially loved to take cruises to Alaska and Hawaii.

A graveside service will be held at a later date at the Riverside National Cemetery in Riverside, Calif.