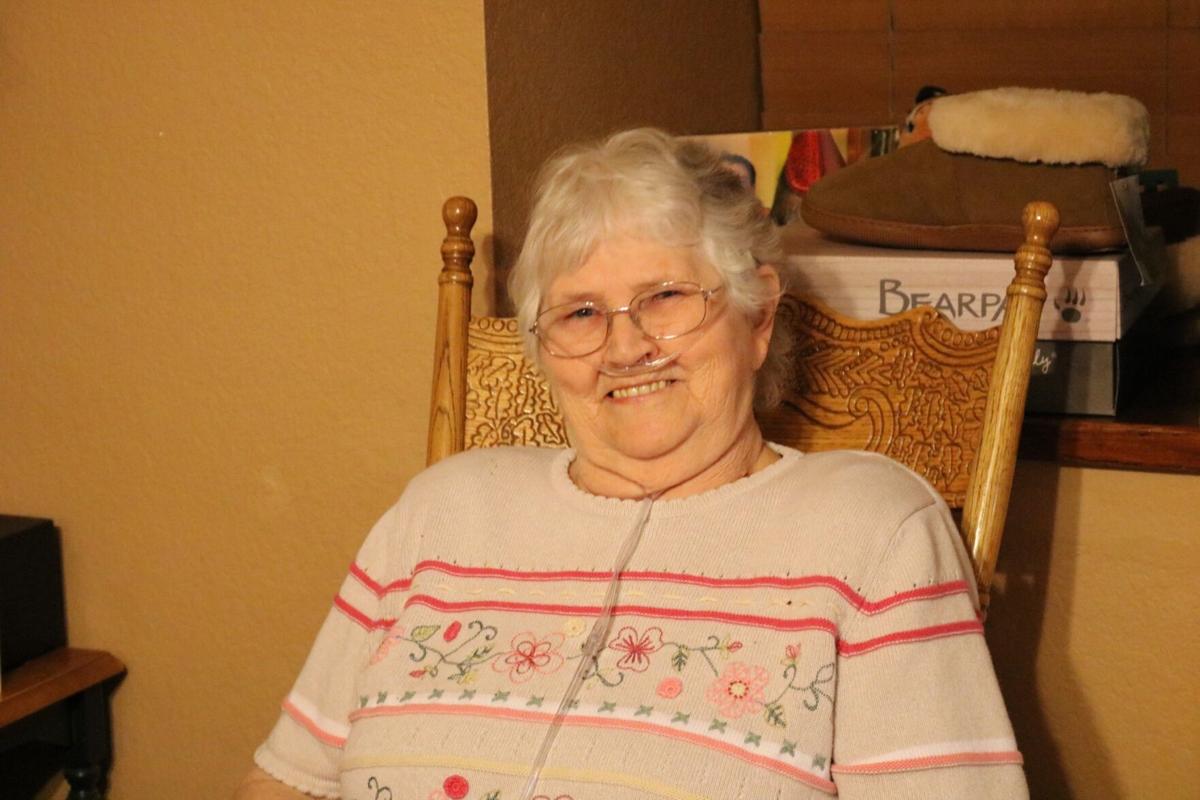 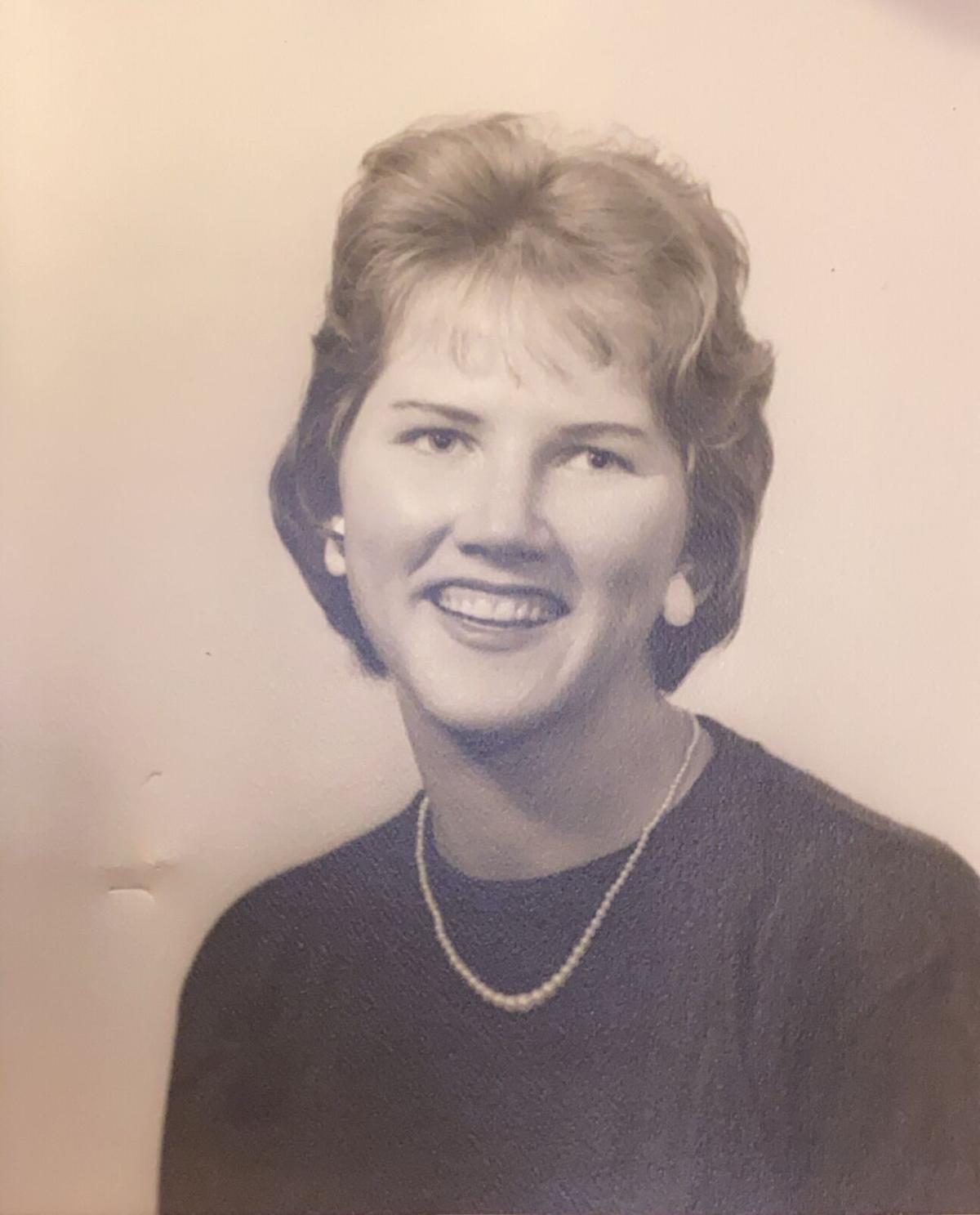 Sharon Lee (Laymon) Hicks, age 77, died Jan. 17, 2021 at Adventist Hospital with her husband and daughters at her side. A memorial service will be held at a later date to be announced.

Sharon was born March 24, 1943 in the city of Riverton, Wyo., to Preston and Frances Laymon. She lived in Wyoming, Nevada, and spent her high school years in Susanville, Calif. On Nov. 23, 1961, she married Peter Francis Hicks, the love of her life. They lived in Susanville for several years and then moved to Tehachapi, Calif., where they raised their family. Sharon taught baton for the Tehachapi Recreation Department, taught movement education and was an aide for the school district, worked at California Republic Bank, and at Save Mart grocery store. All of these jobs paled in comparison to her most cherished job of being a wife, mother and grandmother.

She enjoyed sewing, making clothes, dolls, and even wedding dresses for her growing family and continued to sew for many years for each of her grandchildren.

Donations may be made to The American Heart Association or St. Jude Children's Hospital in remembrance of Sharon.