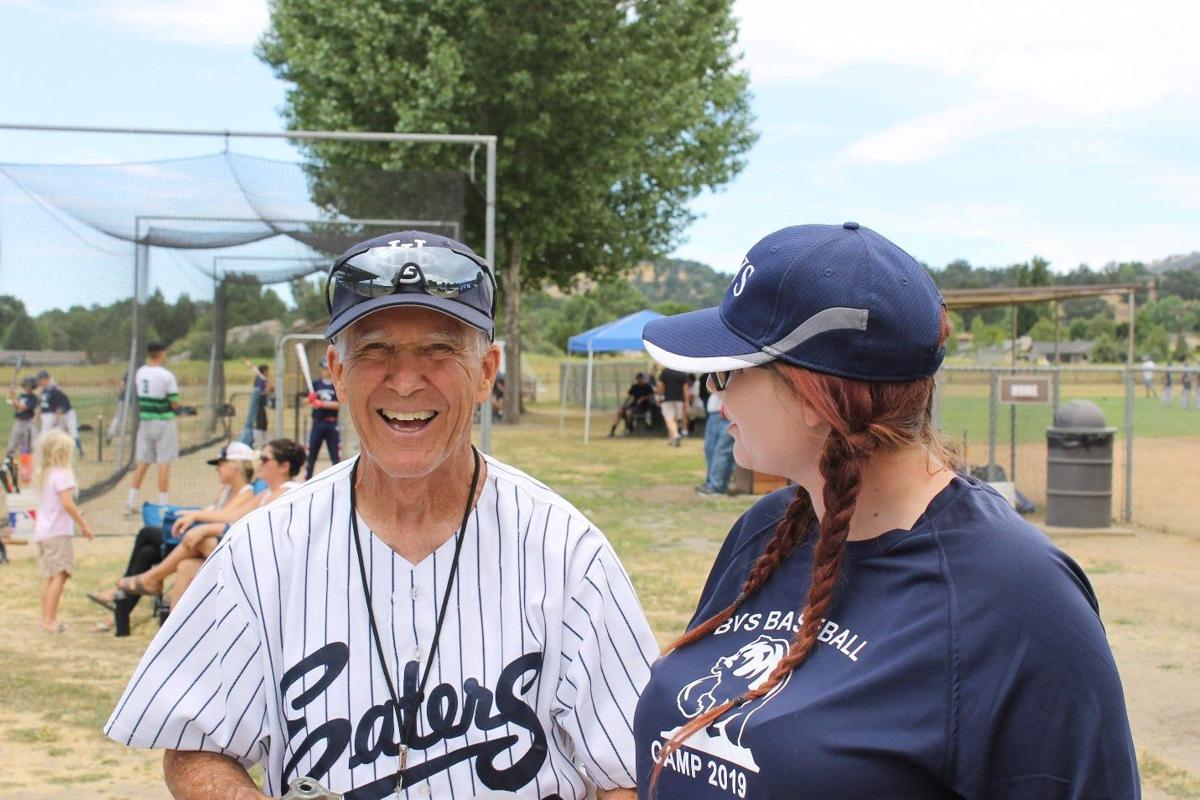 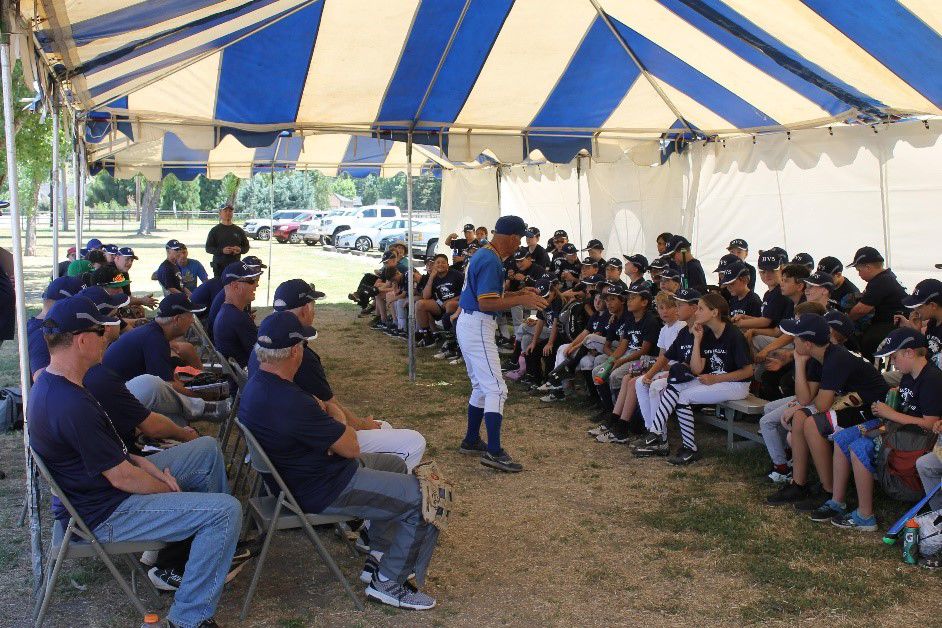 Head Coach Gary Adams will once again generously donate his time and talent to help put on another great camp this year. As in previous years, Adams will bring in guest coaches who formerly played collegiate baseball at UCLA, some of whom went on to play or coach professionally in the Big Leagues.

Hall of Famer Adams is one of collegiate baseball’s winningest and most influential coaches of all time. He attended UCLA and played collegiate baseball from 1959 to 1962. After his collegiate playing career, Adams became the assistant coach at UC Riverside from 1965 to 1968. He then served as the first head coach at UC Irvine from 1970 to 1974. Under Coach Adams, the UC Irvine Anteaters reached the Division II NCAA Tournament in each of the program's first five seasons. In both 1973 and 1974, the team advanced to the College World Series, and won the Division II National Championship.

From UC Irvine, Adams moved on to UCLA, where he was the Bruins head baseball coach from 1975 to 2004, coaching a total of 30 seasons, and appearing in 11 NCAA Tournaments, as well as the 1997 College World Series. Adams retired following the Bruins' 2004 season.

During his tenure at UCLA, Adams developed a chart for mapping out his own unique formula for success entitled “The Sphere of Commitment,” which contains four crucial axioms pertaining to character, academics, team, and career — with family and spirituality at its very core. Adams’ unique blend of positive teaching philosophy, communication skills, and love of the game all combine to make him the amazing coach that he is.

A fantastic motivational speaker, Gary Adams’ advice and tips for success on the ball field can be directly transferred to many other aspects of life. Among his pearls of wisdom are these three important, universal success principles:

Be a great listener.

Be quick to recover from failure.

Learn from your mistakes.

While at UCLA, Adams also had the unique experience of sharing his office with UCLA head Basketball coach, John Wooden, for eight years. During their time spent together, Adams and coach Wooden not only exchanged ideas about coaching and how to motivate players; they also became the best of friends. It is obvious that both of these superlative coaches shared not only a mutual admiration and respect for one another; they also shared many of the same philosophies and success principles, the proof of which was borne out in the historic wins and accolades directly attributed to each of these remarkable men.

Adams was inducted into the American Baseball Coaches Association Hall of Fame in 2005, and is also among the other distinguished coaches named in the UCLA Hall of Fame. During his career, Adams coached many great collegiate players, 46 of whom went on to play in the Major Leagues, including Don Slaught, Eric Karros, Todd Zeile, Chris Krug, Troy Glaus, Chase Utley, Eric Byrnes and Casey Janssen, just to name a few. Adams’ long and successful career as a winning collegiate Baseball coach has connected him to a plethora of other great collegiate level, Minor League, and Major league players and coaches, many of whom come out every year to help coach BVS Baseball Camp.

In order to keep the quality of instruction personal, camp is limited so sign-up to get your spot soon. The ratio of coaches to “campers” will be one coach for every four to five players. It is doubtful that any baseball camp in America can claim this ratio, with such expert coaches, at that.

Baseball camp will again feature eight separate stations, designed to help the kids break down the various different skills of the game into more manageable, individual skills. These stations will include: Pitching & Catching, Infield, Base Running, Outfield, Hitting, Bunting, Live Hitting, and Sliding. Coaches specializing in each of these separate skills will help the kids to improve in each of these areas.

One of the highlights will be the giant “slip-N-slides” that help teach proper sliding technique. The slip-N-slides are always a major hit with the campers, in the hot July sun. Everyone got into the sliding spirit… even Coach Adams… in full uniform.

On the final day of camp, the kids will put their skills to the test by forming teams and scrimmaging.

Sign-ups for Baseball Camp run through June 28. Sign-up forms are available at the Whiting Center. Camp has the following fee schedule:

Non-BVS residents will need to be sponsored by a BVS resident, and will be subject to an additional $25 fee added to the above fee schedule.

All sports are subject to change with any guidelines that are put in place. We will actively adjust to accommodate them and make it fun for everyone.

For more information, please Tilly Russell at 821-5537 ext. 410, or email me at bvsyouthsports@gmail.com.