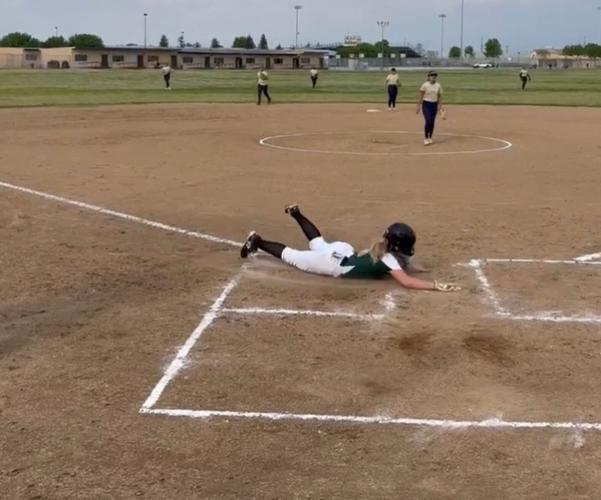 Rheanna Bell slides into home plate after hitting a home run and RBI. 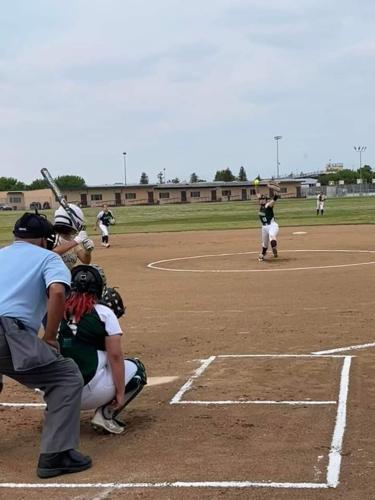 Rheanna Bell slides into home plate after hitting a home run and RBI.

The JV Lady Warriors got things started in the first inning when Makenna Paxton drove in one RBI on a single.

The JV Lady Warriors notched five runs in the fourth inning. The Warriors offense in the inning came from singles by Cammie Cromer and Ryan McGinnis, with a home run by Rheanna Bell, and an error on a ball put in play by Ashlyn Nikkel.

The team launched one home run on the day. Rheanna Bell had a long ball in the fourth inning with a diving slide at home plate, adding an RBI to the tally.

The JV Lady Warriors have had an impressive start to the 2022 softball season, and looks to be a dominant presence this year.

The JV Lady Warriors face West at home on April 1 at 4 p.m. behind Tehachapi High.

Amber Bell is a parent with the team.