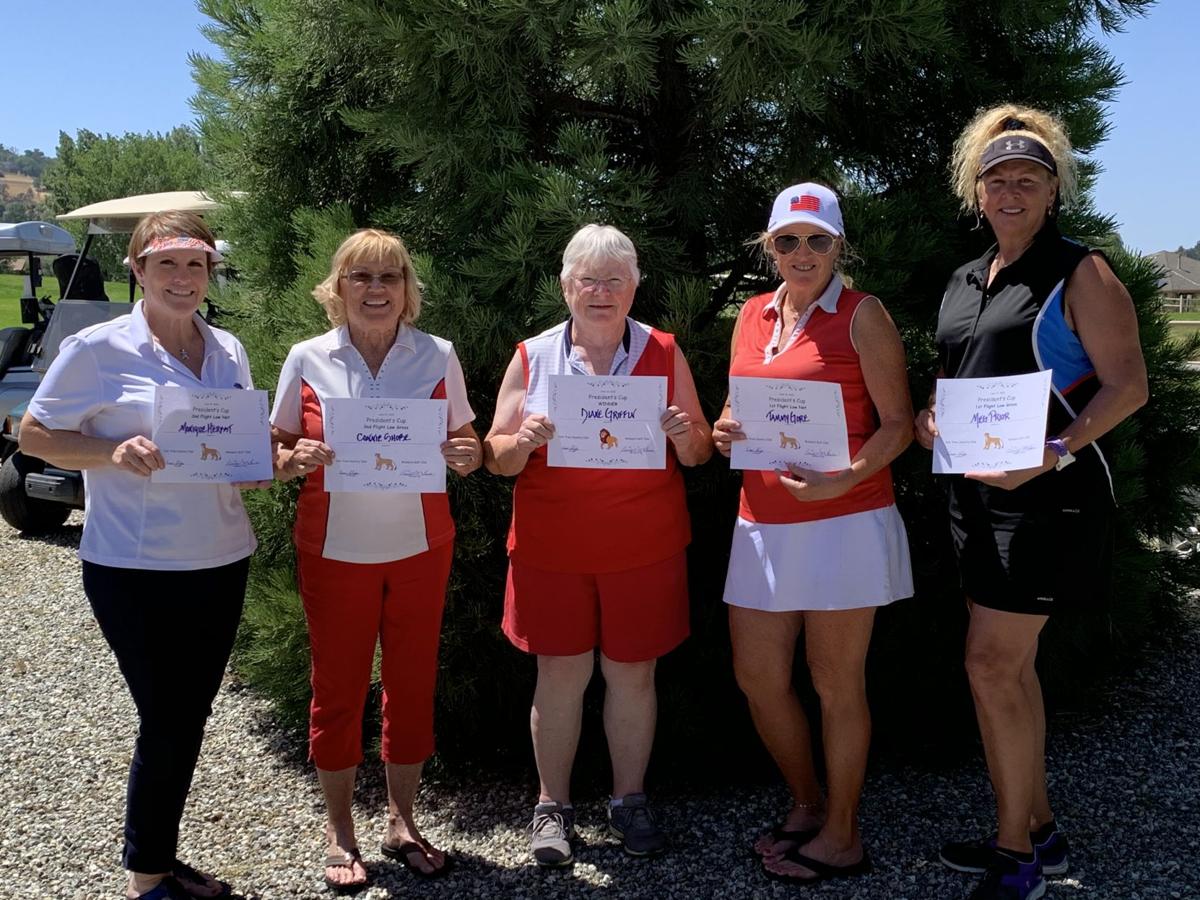 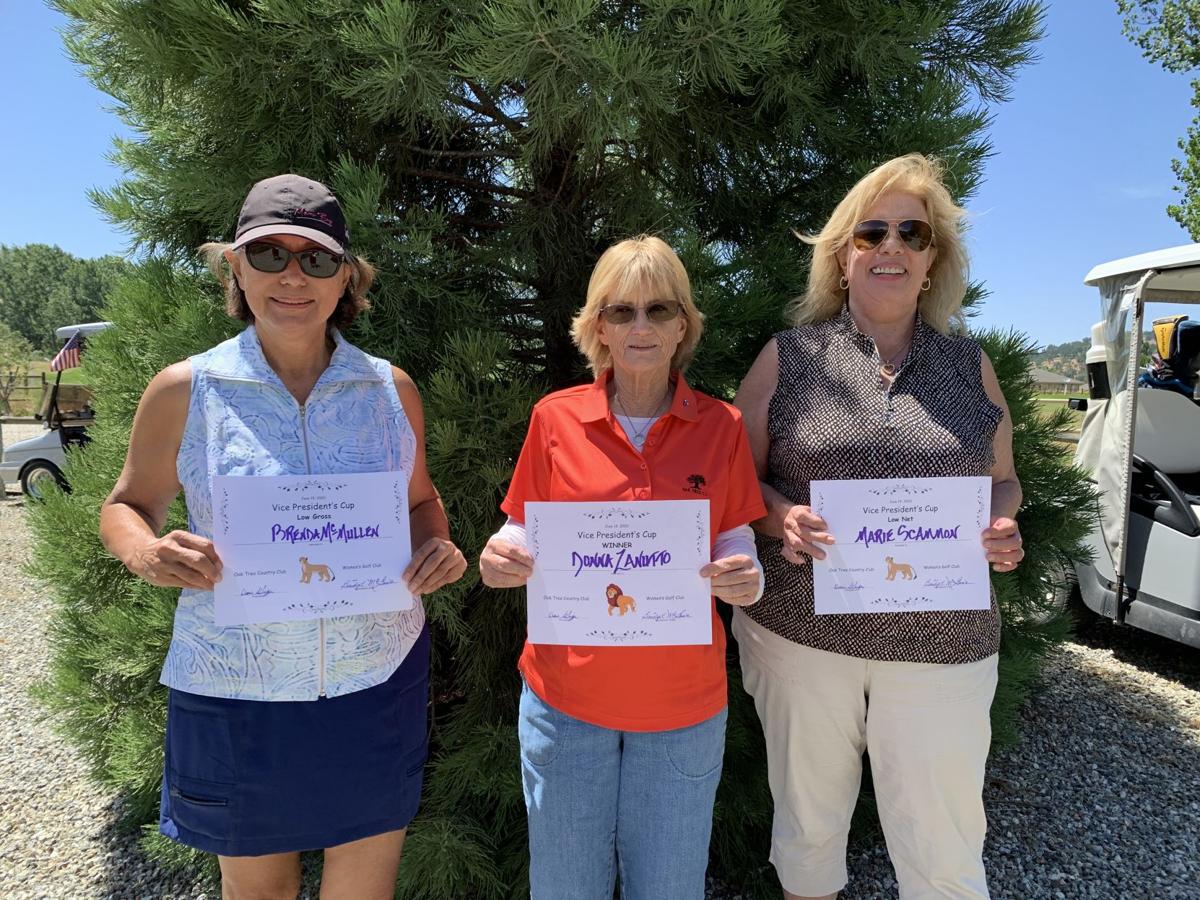 The Oak Tree Women’s Golf Club held its annual President’s Cup and Vice President’s Cup Tournament on June 18-19, while doing their best to maintain social distancing, as they have done since the pandemic and quarantine started.

The winners were announced at a delicious patio luncheon held at the home of Joy and Ric Webber. Throughout the pandemic, this club has continued to play their weekly playdays and looked forward to playing the first tournament for this year. The club has had to cancel two major tournaments already: their Couples Tournament, usually held in early June, and their infamous Invitational held the first Wednesday in August. Ladies from all over Kern County and beyond always look forward to the Invitational with a great format, lots of prizes and gifts, great food and especially the beautiful weather, which is much cooler than in the valley.