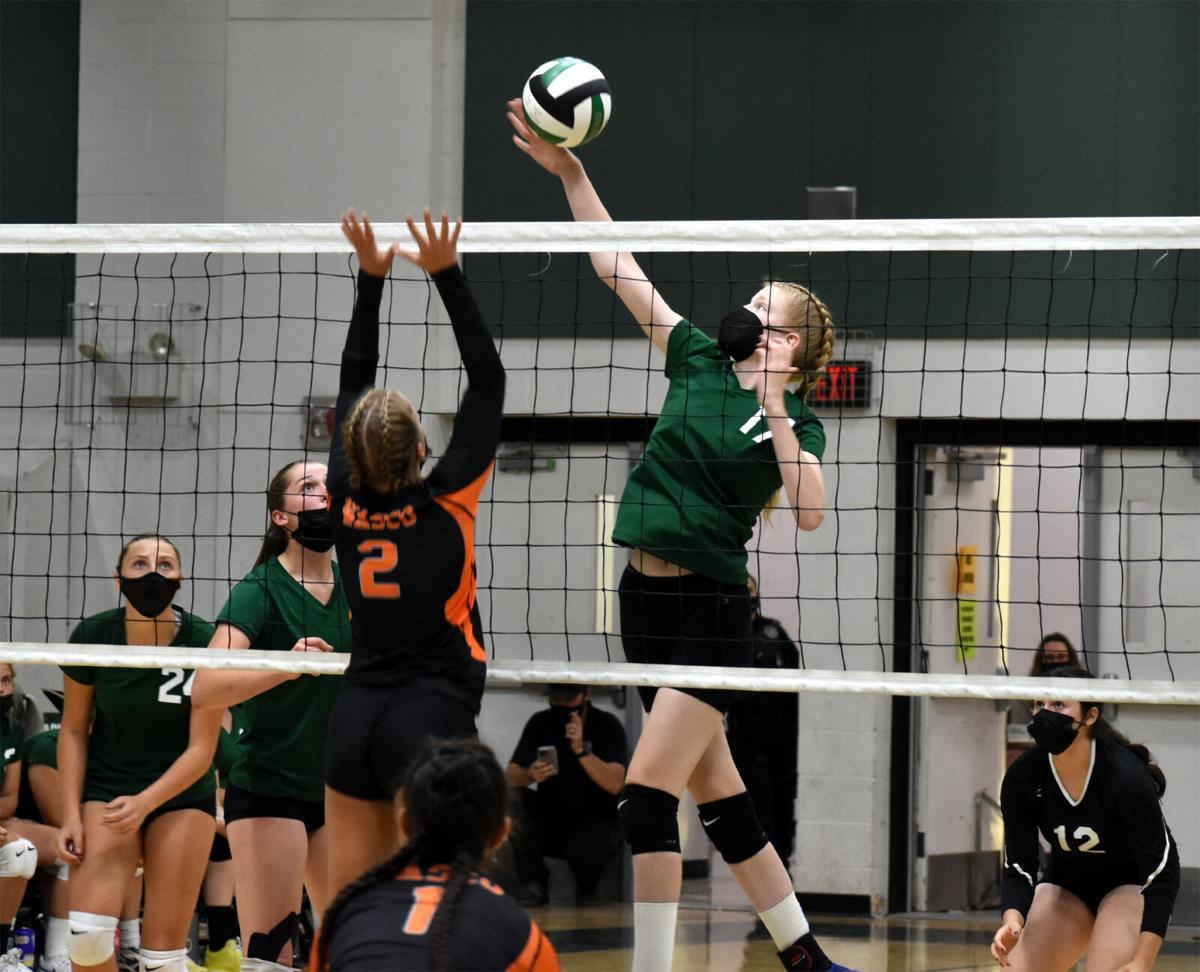 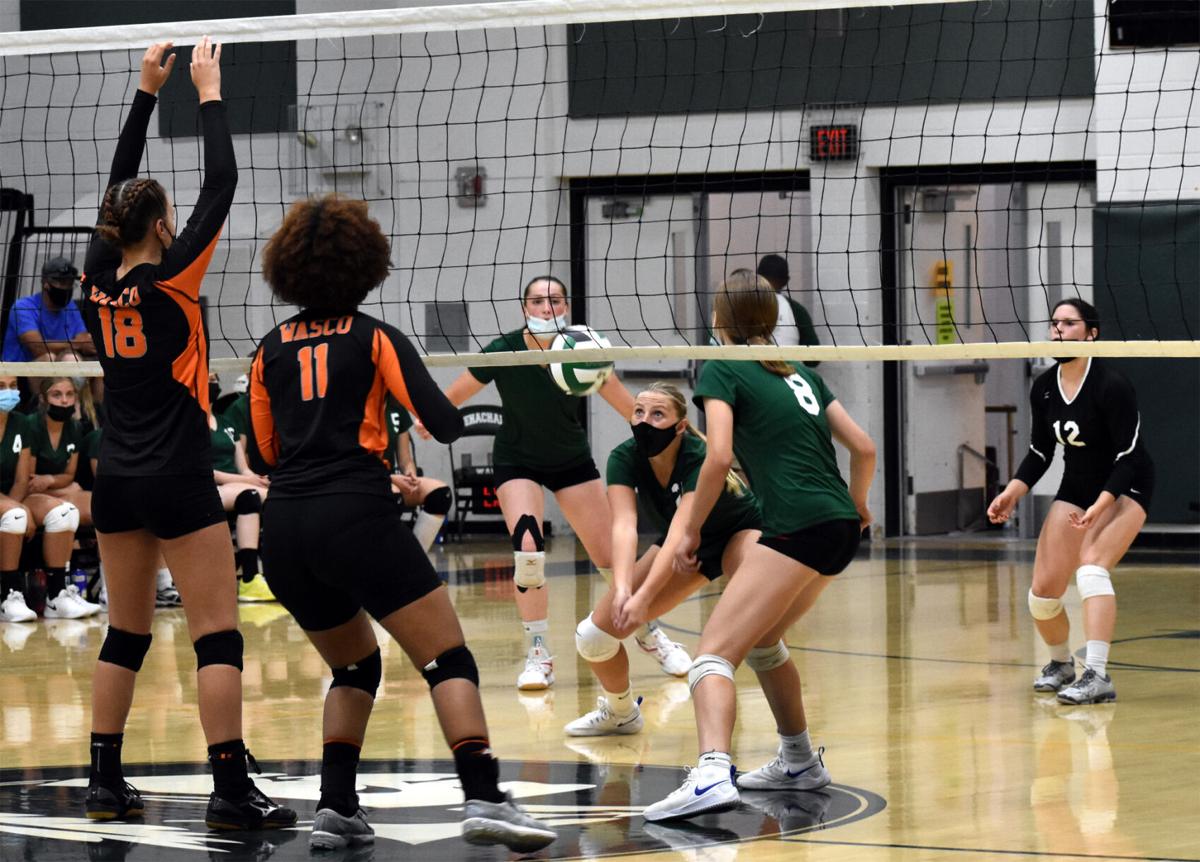 Aubree Dees had a dominant performance for Tehachapi (2-2) with a season-high 18 kills, 10 assists, eight aces and three blocks.

The Tehachapi Lady Warrior golf team played their first match of the season in late August at Buena Vista golf course, taking on the Taft Lady Wildcats in a non-league dual match.

The course had incredibly hot temperatures during play, but despite the poor weather conditions, the Lady Warriors walked nine holes and pulled out an upset victory over the Wildcats with a team score of 324.

Leading the Warriors was their captain and senior Kennadee Stilson with a 53, which bettered her score from last year’s performance at Buena Vista Golf Course.

“This team is very young with three freshmen and one sophomore. I anticipate great improvement each week and over the course of the season,” said head coach Dennis Costa.

Rounding out performances was Senior Olivia Ringo with a 64 and senior Cassidy Smith with a 77. Rylie Jelleschitz, the only sophomore on the golf team, shot a 65.

There were also three freshmen Lady Warriors who participated in the dual match. Tailey Jelleschitz shot a 75, Sierra Ehresman shot a 68 and Kassie Stilson finished with a 74.

The Lady Warriors had a tough test this past week in tennis action, falling to perennial Central Section power Garces Memorial in a non-league contest, 9-0.

Garces won in straight sets in all nine contests, but Kaylee Hitt and Carmen de Prado still managed to win a game in fourth singles and fifth singles, respectively. In doubles, Maddy Richmond and Hitt teamed up to win two games in first singles and Cecilia Horn and Sydney Russell won a game at third doubles