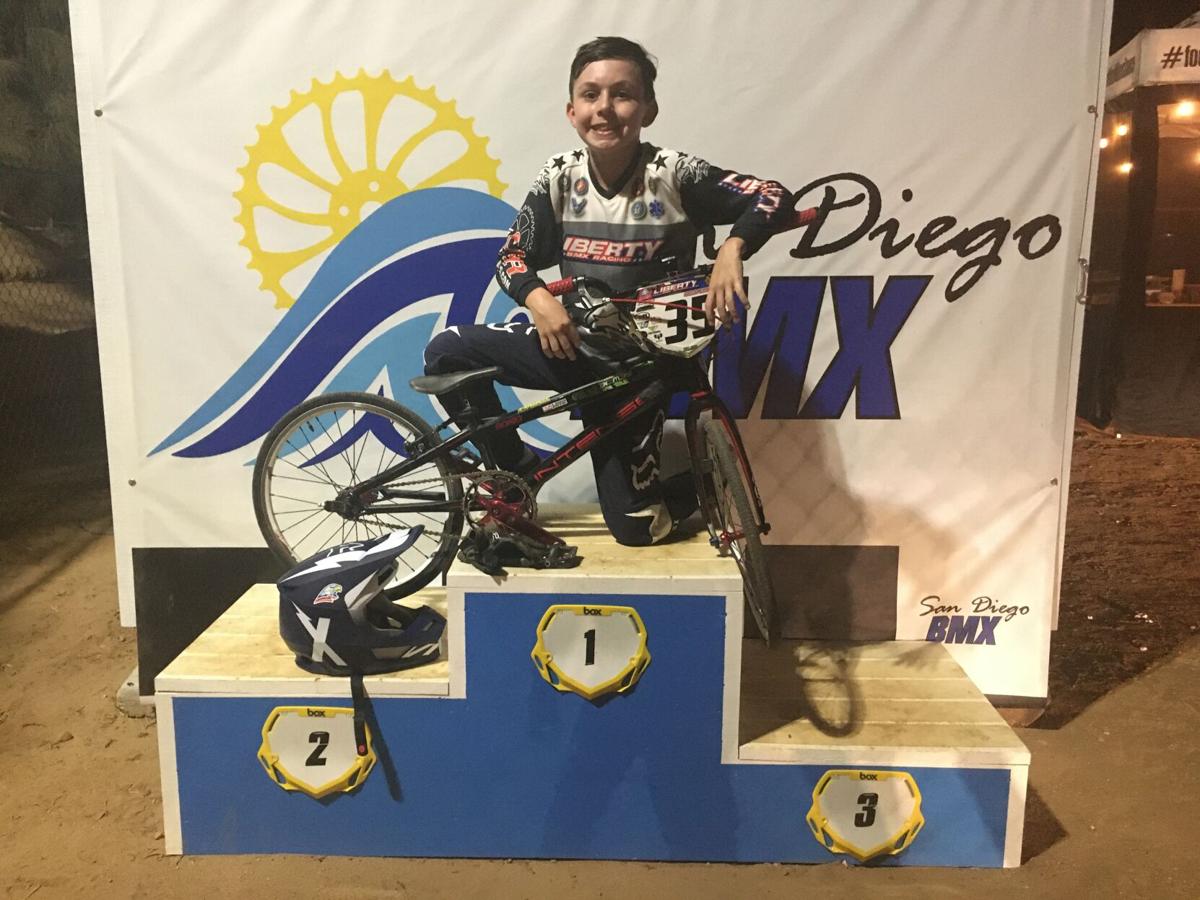 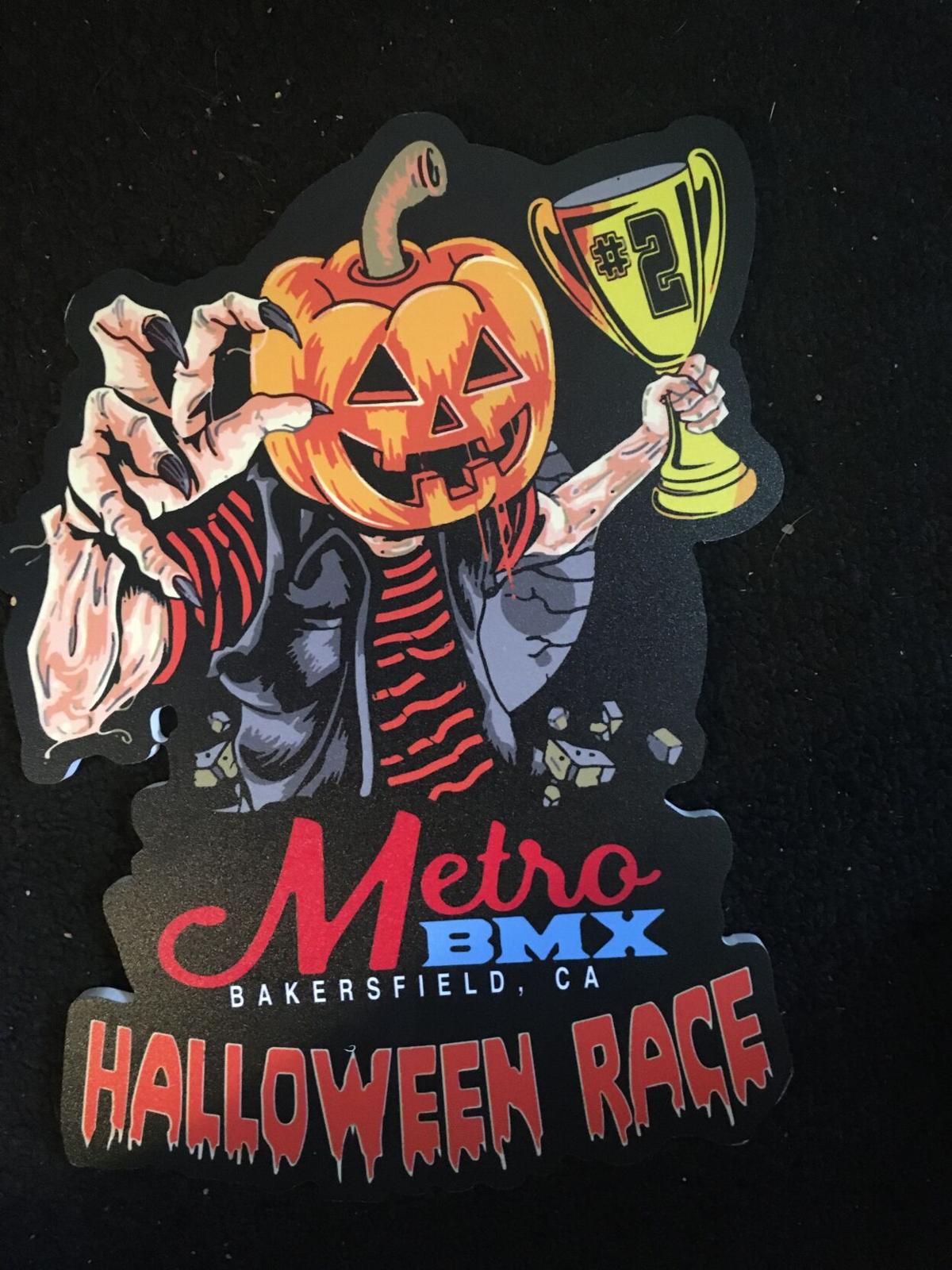 Local BMX Racer Kayden Gonzales has finally been able to return to race events after track closures. Like so many other events for athletes, BMX tracks have only been allowed to hold practice and clinics the last few months.

The California State Games, which is one the largest Olympic-style events for California youth to compete in, has canceled many sporting events but did hold the BMX Race competition Oct. 16 at Kearny Mesa BMX Track in San Diego.

“Kayden was real nervous since he had not raced since January,” said Coach Curtis Nelson.

“He has been doing a lot of practice and clinics the last few months to be ready to go,” Nelson added.

In the first Qualifying Moto, Gonzales was in second place until they came down the last straight, where he pushed past for the win and moved on to the Main Moto. In the Main Moto, Gonzales held nothing back and led the race from the start to earn a Gold California State Games Medal.

On Oct. 30 and 31, Gonzales traveled to Lemoore for two days of racing action. Friday’s race was the Bob Warnicke Scholarship Fundraiser Race. Gonzales again won his qualifying Moto and placed first in the Main Moto. Saturday morning, Metro BMX out of Bakersfield held its Halloween race. Gonzales had to battle his way throughout the qualifying Moto against some new competition for the win and moved to the Main Moto.

In the Mains, Gonzales fought his way into the first corner, but lost his position and came out of the corner in third. He moved into second out of turn #2 but could not get passed the lead rider from Lancaster.

Gonzales hopes to get a few more races in before the season ends in December, to earn a higher placement locally for the year.

Curtis Nelson is the coach for Tehachapi BMX’ers.