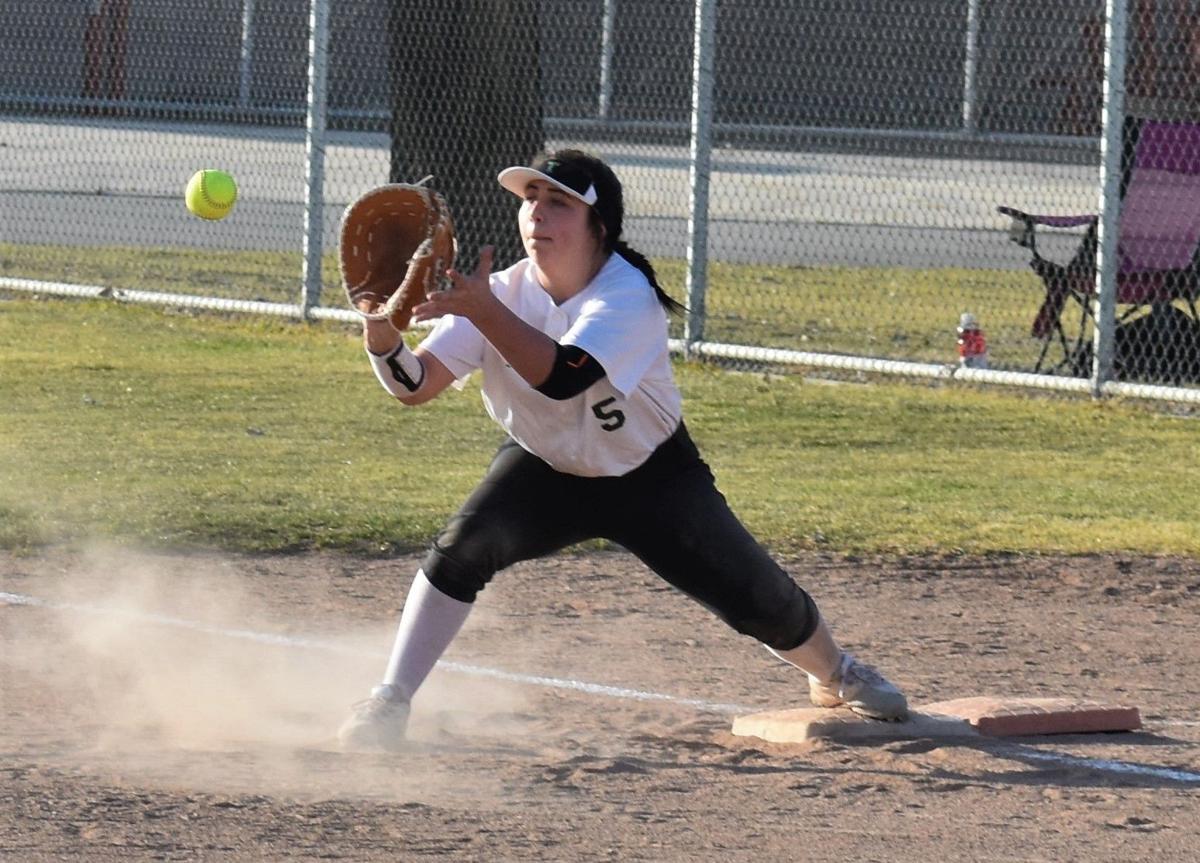 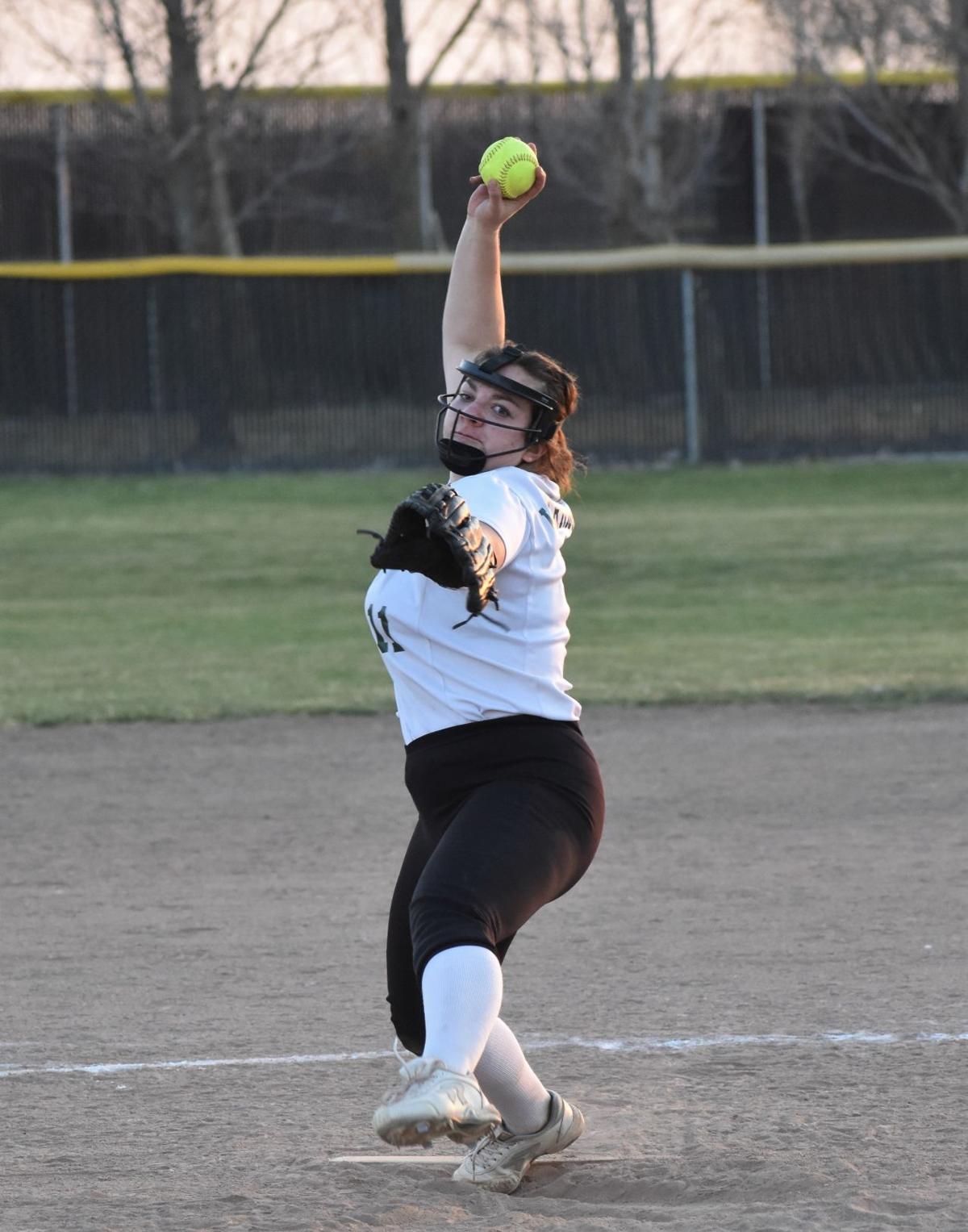 Makenna Kephart delivers to the plate. 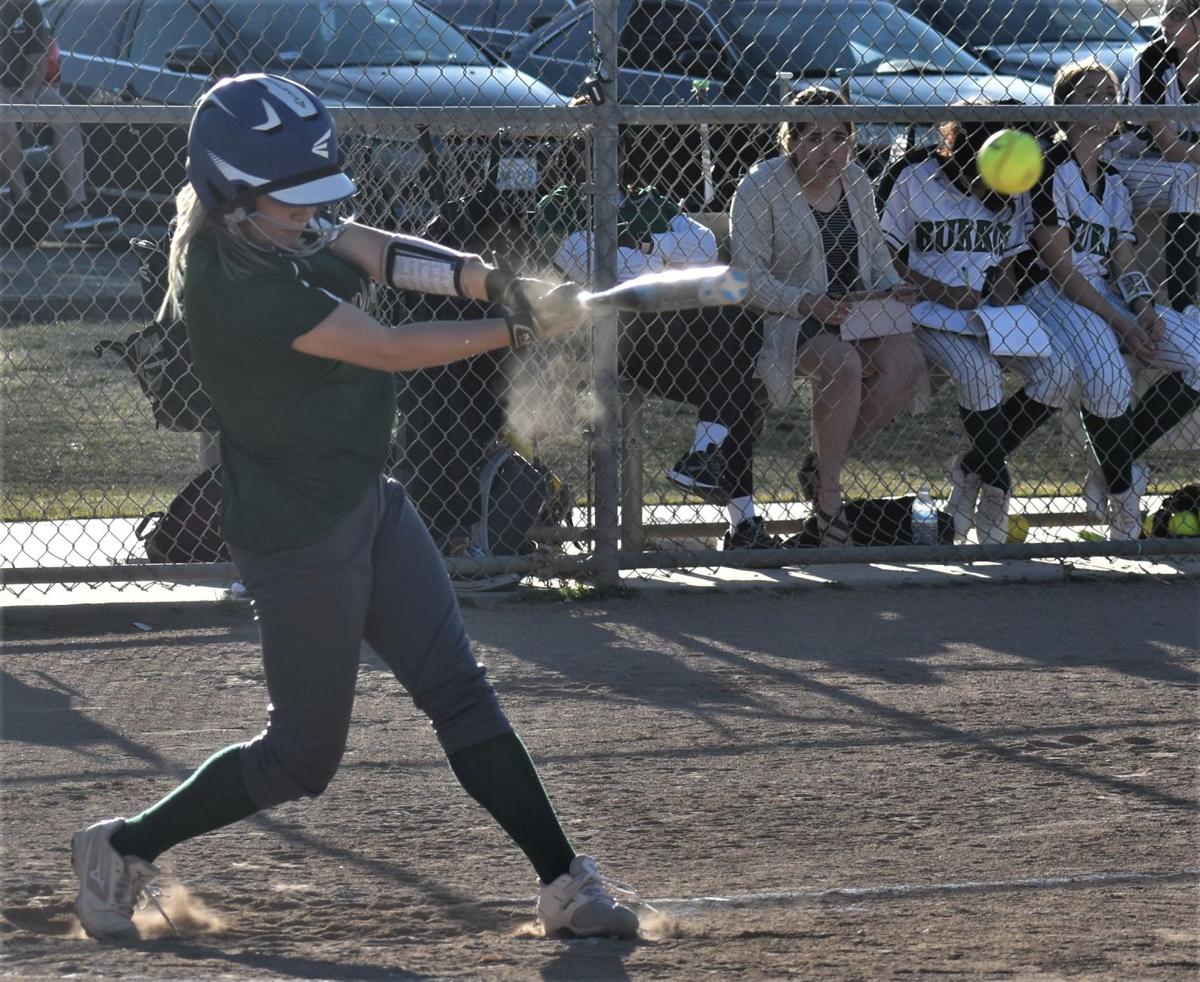 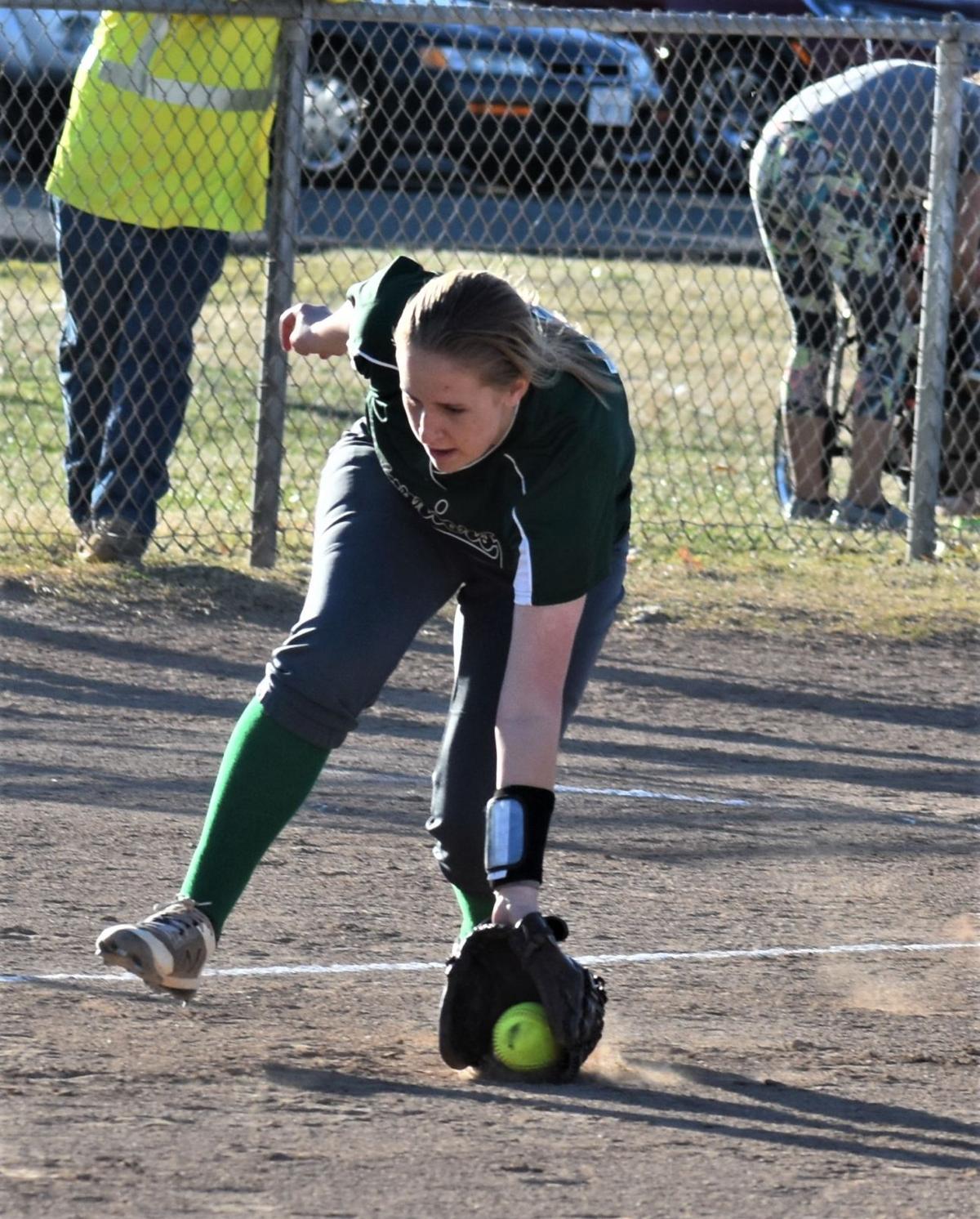 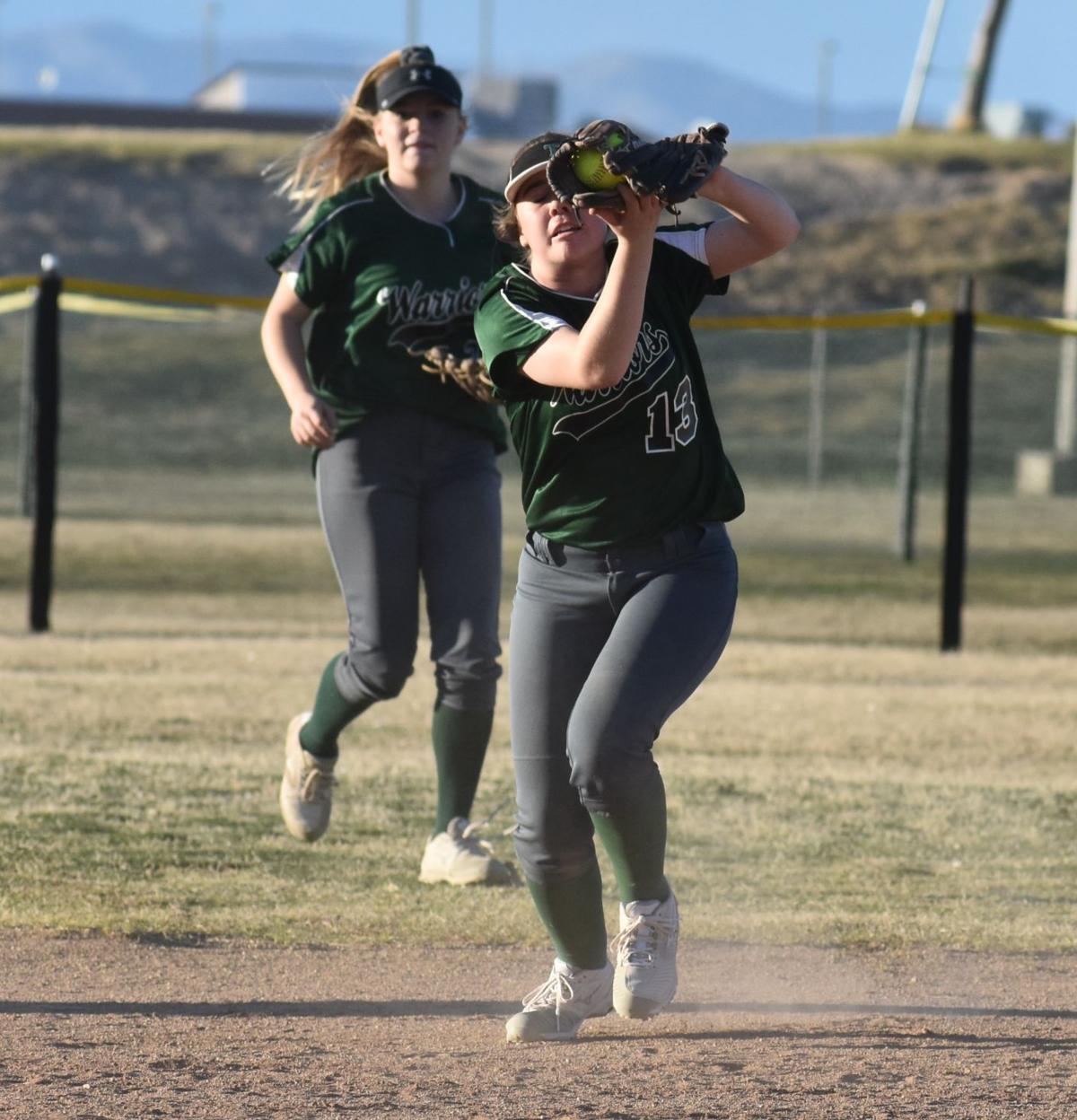 Emma Barrett makes the catch with Desi Torres backing up. 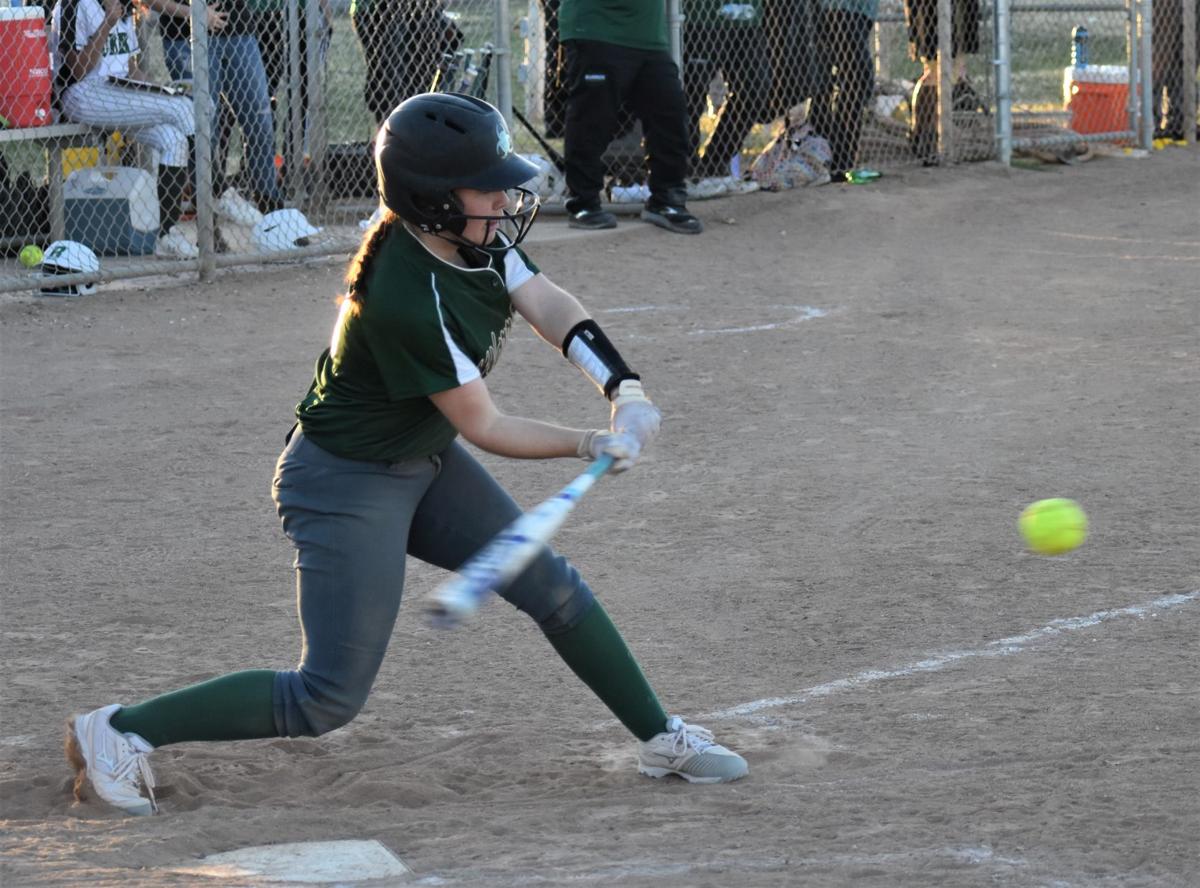 Makenna Kephart delivers to the plate.

Emma Barrett makes the catch with Desi Torres backing up.

On Friday, Feb. 20, the squad traveled to Delano to take on Cesar Chavez. The Warriors played a solid all-around game to earn a 7-4 win in 5 innings. Makenna Kephart pitched a complete game, scattering 8 hits, only allowing one earned run, while walking just 2 and striking out 7. On offense, Gracie Schneider and Kephart both recorded mulitple-hit games, and Cami Tiewater drove in 3 runs on a bases-clearing triple in the 4th inning.

The Warriors then traveled to Ridgecrest on Monday, Feb. 24 to reprieve their annual pre-season match-up with Burroughs. This one was a wild back-and-forth affair, with the team trailing early, then taking the lead, and yet again trailing 10-9 going into the 7th inning.

The offense then proceeded to explode for 9 runs, while blanking the Burros in the bottom of the inning to record an impressive 18-10 victory. The squad tallied a staggering 24 hits in the contest, with every starter contributing to the total. Tiewater went a stellar 5-for-5, pounding out no less than 4 doubles and an equal number of RBIs on the day. Abbie Keith, Jessica Hoyt, Kyndal Perkins and Lindsay Tye all had 3-hit games. Desi Torres also recorded 3 RBIs on a bases-clearing double in the 7th that put the Warriors up for good.

The "Road" Warriors have now earned a bit of a break, with no games on the schedule until Wednesday, March 4, when they take on North High in the annual North Leadoff Softball Tournament in Bakersfield. Game time is set for 2:45 p.m.

The team will also be appearing in the annual Bakersfield Driller Softball Tournament March 5 and 6, before starting league play March 13, on the road at perennial arch-rival Independence.