Sign Up
Log In
Purchase a Subscription
You have permission to edit this article.
Edit
Home
News
Sports
Obituaries
Lifestyle
Opinion
Multimedia
Classifieds
Weather
1 of 8 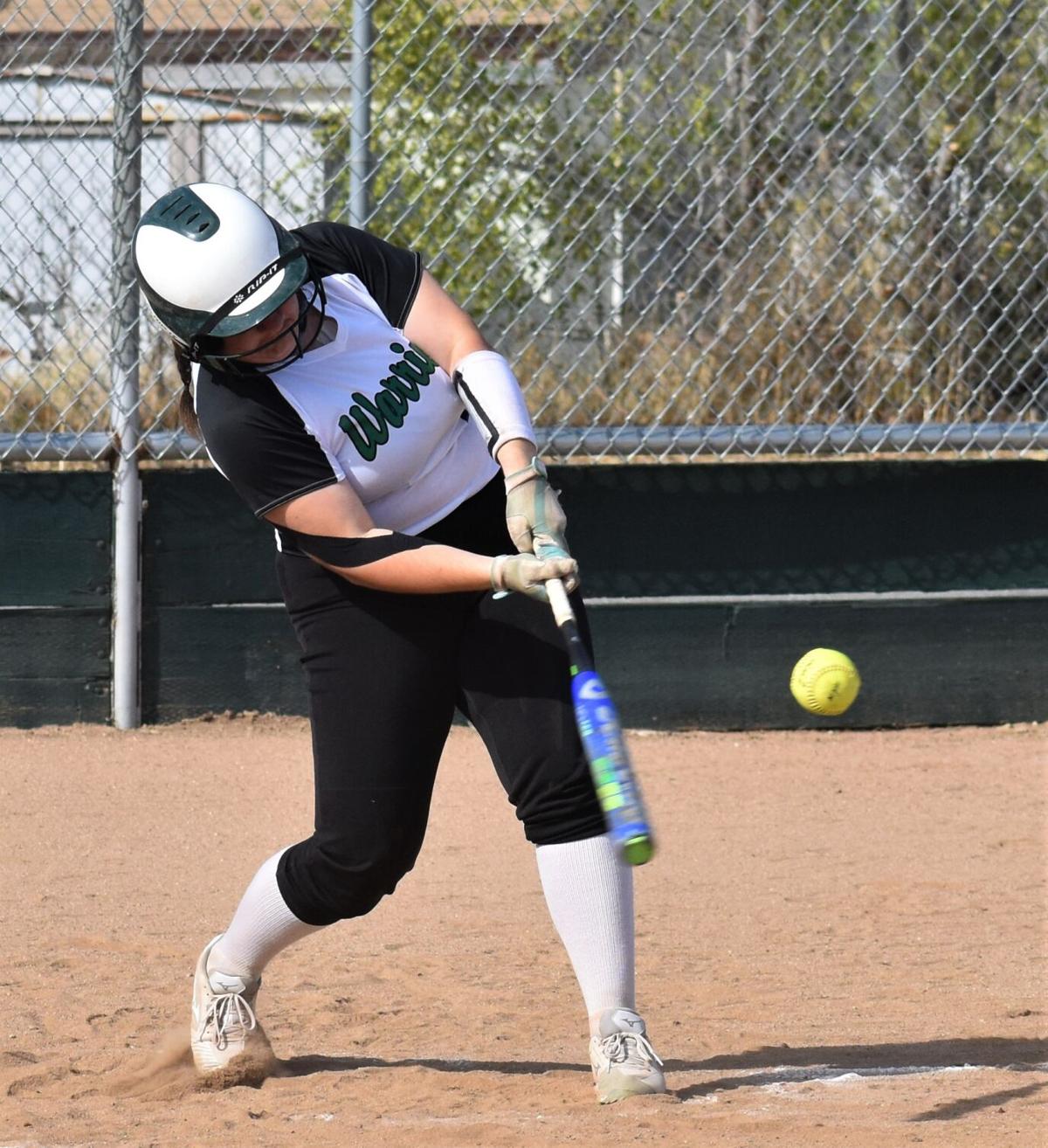 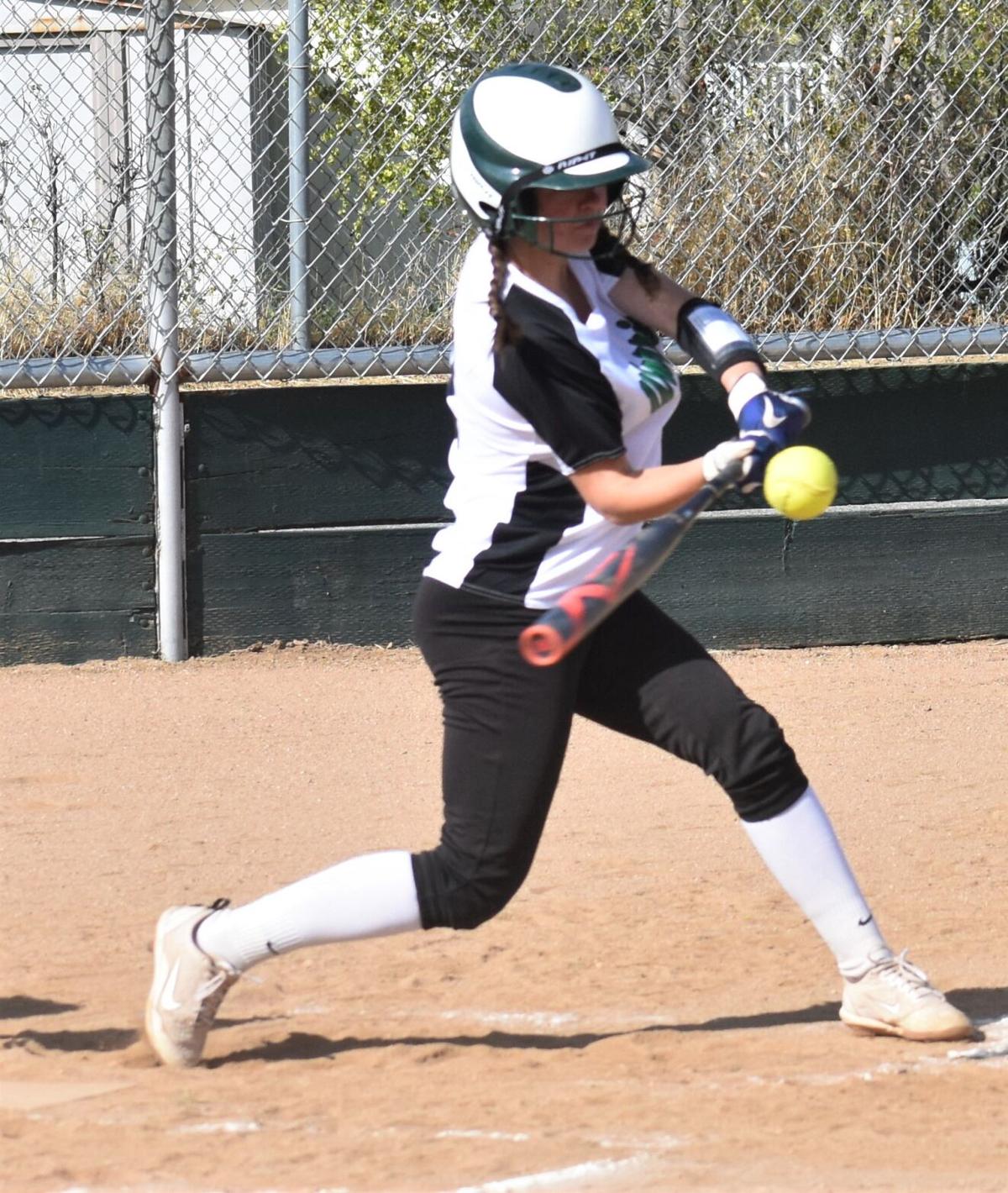 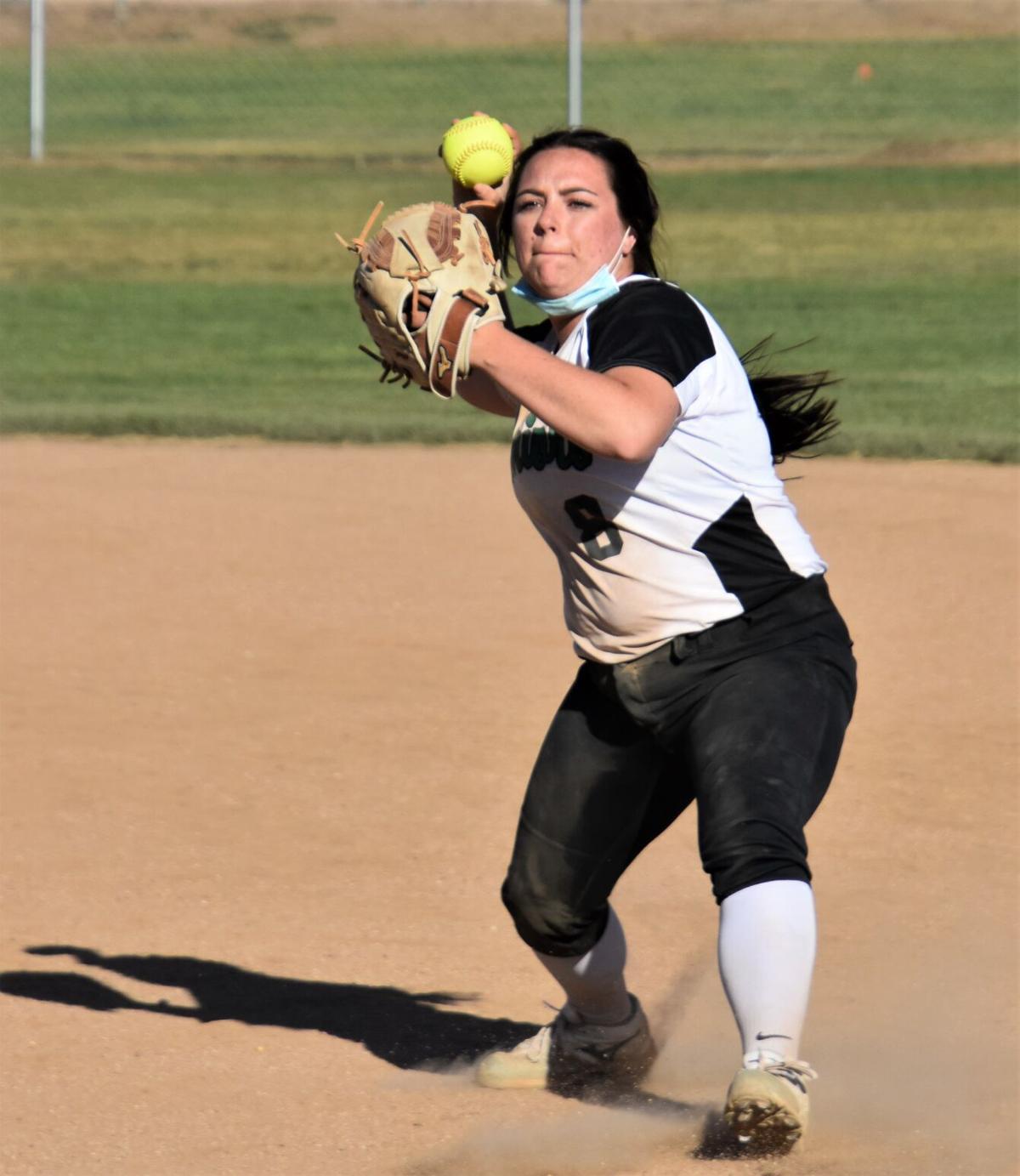 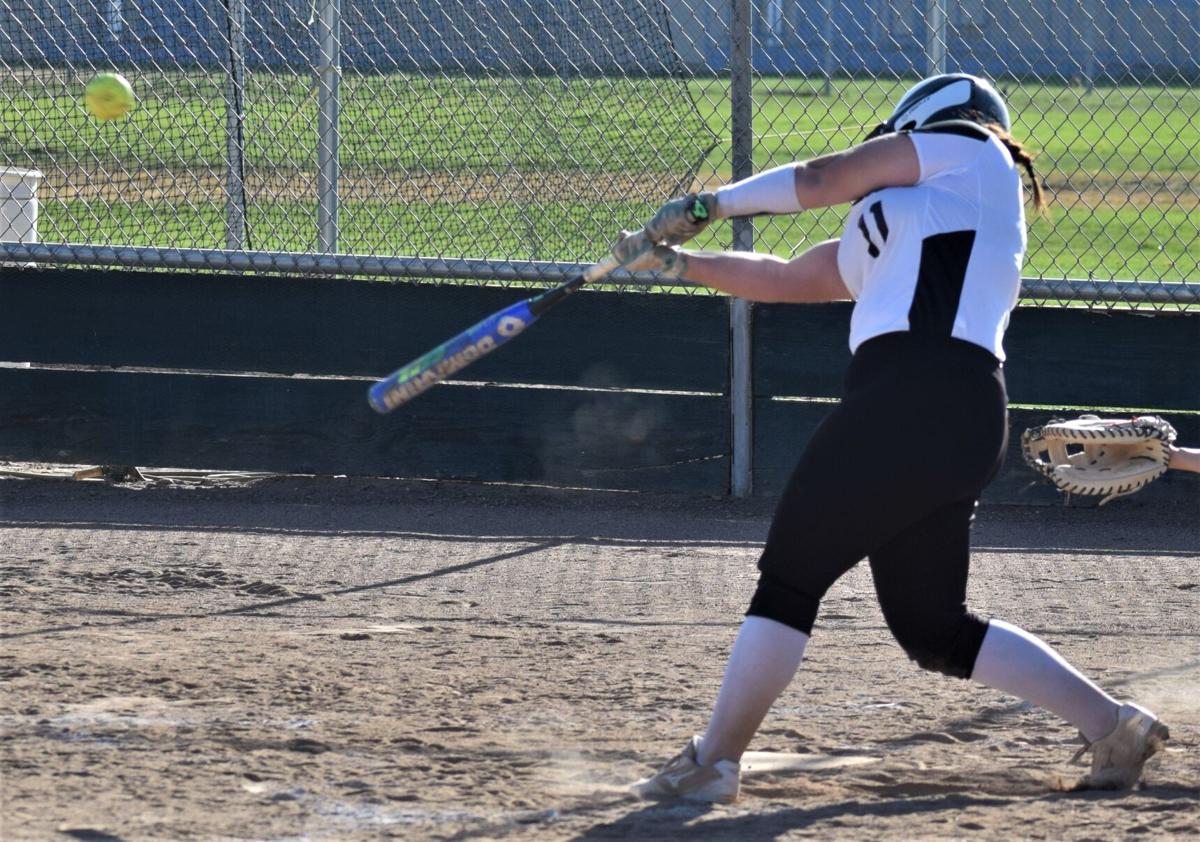 Makenna Kephart at the dish. 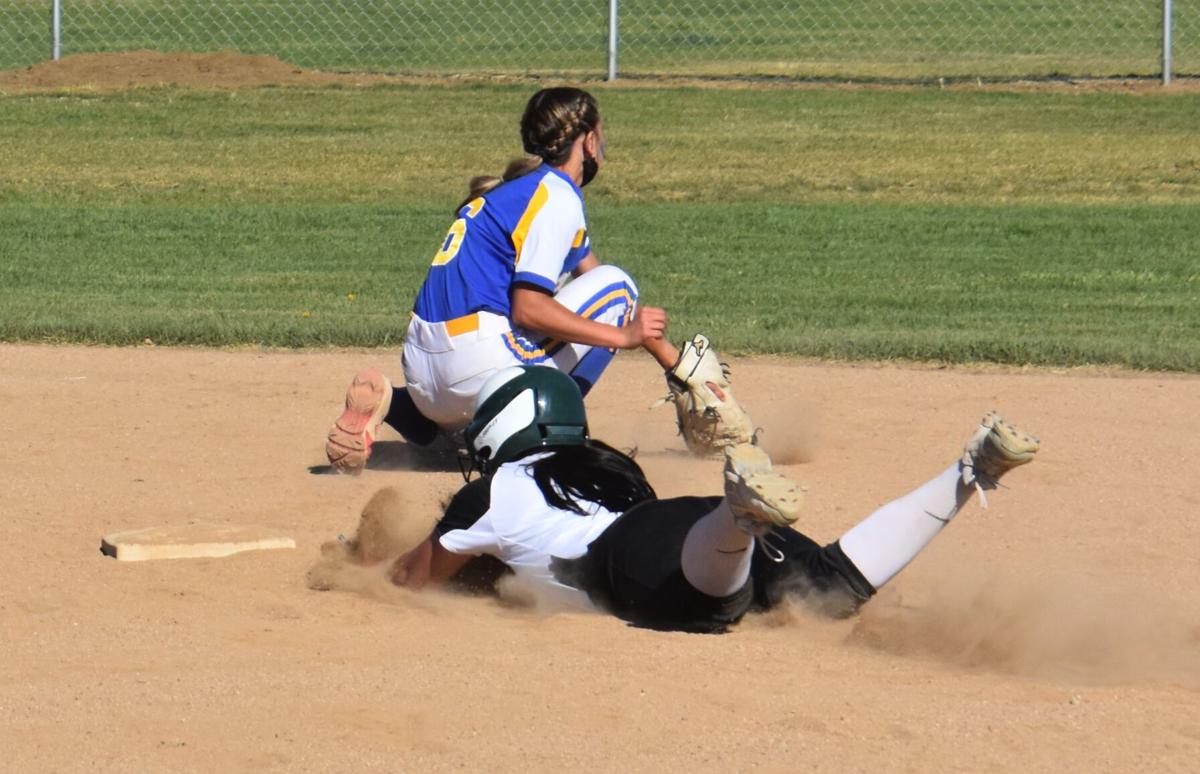 Kyndall Perkins is safe at second. 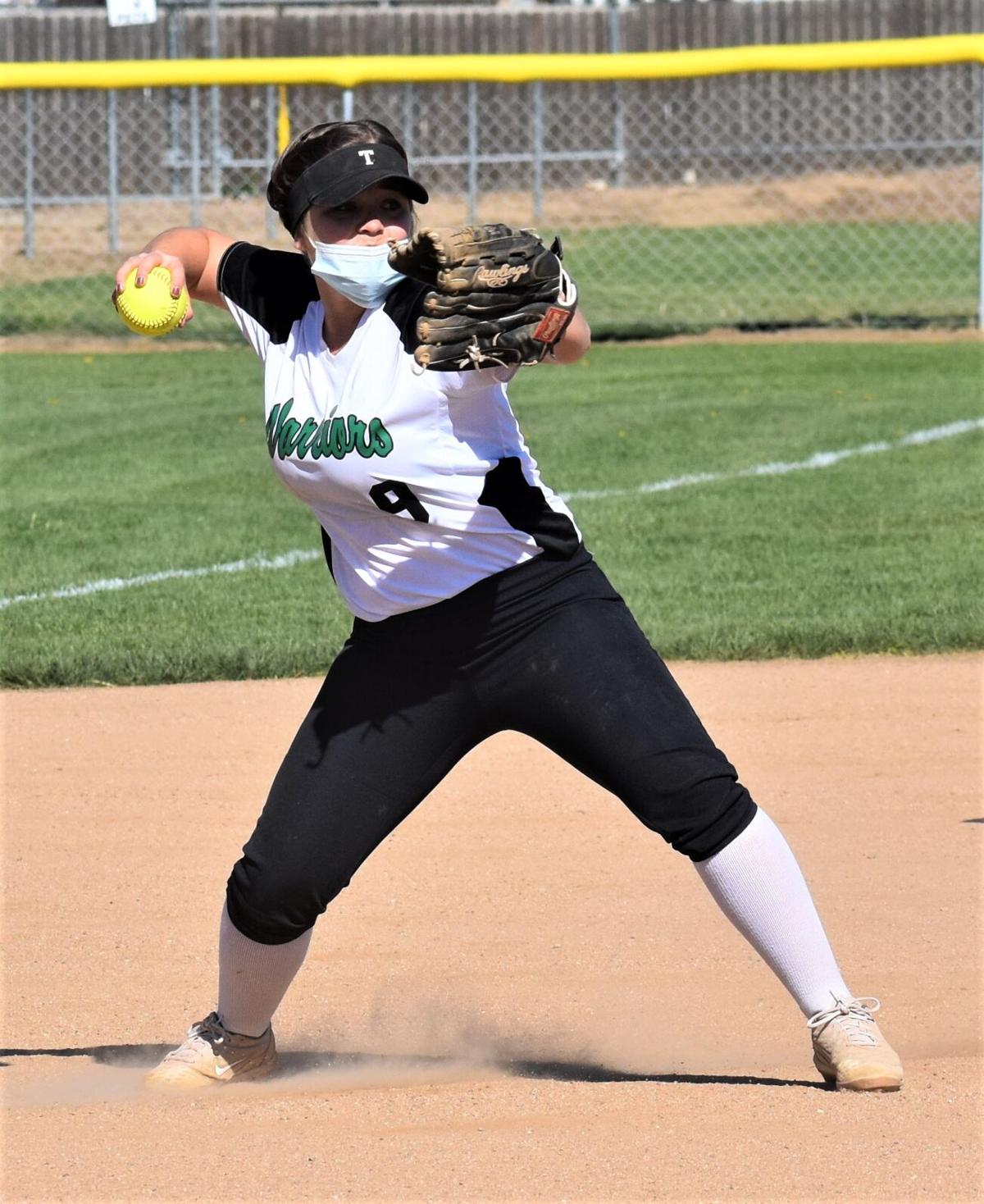 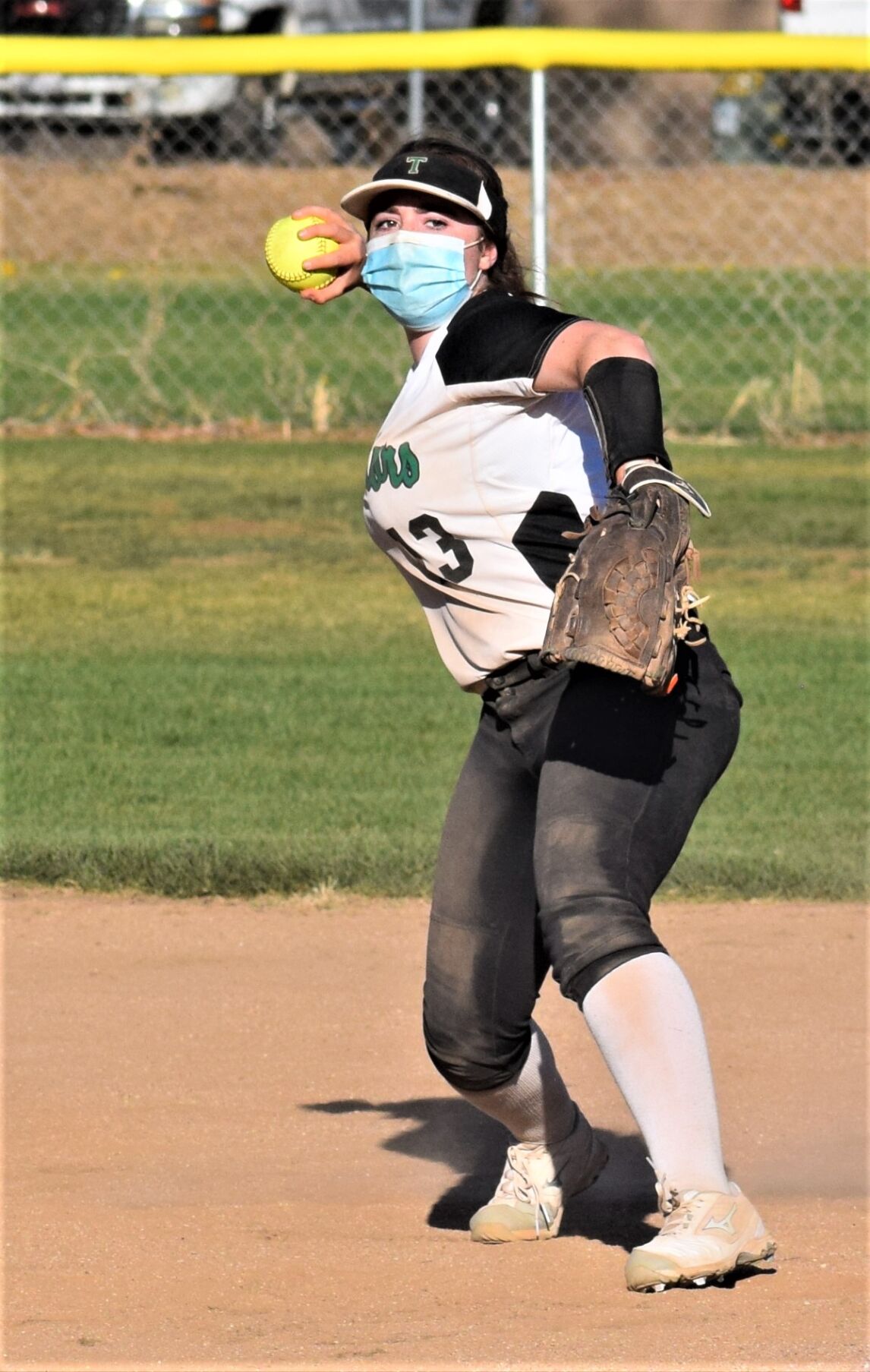 Emma Barrett gets the runner.

Makenna Kephart at the dish.

Kyndall Perkins is safe at second.

Emma Barrett gets the runner.

The Tehachapi High School Warrior softball team has finally returned to the field.

It was a long time coming.

Warrior softball had last batted a game ball on March 7, 2020 in the North High Tournament, before having their season ended by, you guessed it, the COVID-19 pandemic. Now, despite not having had even a single in-person class at school, Warrior softball managed to return. First-year head coach Tara Graves is just glad to be back.

“I’ve really only had a week with the girls, and that was over spring break," Graves said. "I am just really happy to see them out there and putting in the work.”

While there will be no official CIF-sanctioned league season, THS athletics has managed to pull together a tentative 11-game schedule against non-league teams, including home and away pairs against Taft, McFarland and Wasco.

The season opener was April 7 at Cesar Chavez in Delano. The Warrior squad had a bit of rust to shake off so early in their season, and fell behind quickly, on the way to a 10-0 loss in 5 innings. Highlights for the Warriors included hits from senior Felicity Snyder, sophomore Claire Schmidt, and a double off the bat of junior Megan Watt. Tehachapi’s defense was also not-unexpectedly a bit shaky, committing 5 errors on the day.

On April 9, the Warriors took to their home field for the first time since February 2020, taking on perennial D3 powerhouse Taft. A good-sized crowd of softball-starved fans were on hand for the home opener. The Wildcats put up two quick runs in the top of the first, but the Warriors countered with a run of their own in the bottom half of the inning, after senior Gracie Schneider was hit by a pitch, a beautiful sacrifice bunt by senior Emma Barrett advanced Schneider, and a solid single from Schmidt.

The game stayed knotted at 2-1 into the 4th inning, thanks to stingy pitching from senior Makenna Kephart, who struck out 4 while only allowing 1 walk on the day. Unfortunately for the Warriors, the Wildcats’ bats could not be contained forever, as crooked numbers in the 4th, 5th, and 6th innings, including a pair of (wind-aided) home runs, proved to be just too much.

Despite a bottom of the 6th rally, highlighted by a double to the fence from Barrett, who scored on another single from Schmidt, the Warriors fell by a 16-2 final tally. Defense was again a trouble spot, with another 5 errors recorded in the field. The squad fared better on offense, with Schmidt going 2 for 3 with an RBI, and additional hits added by Kephart and Barrett, as well as from seniors Kyndall Perkins and Kaylee Peel.

Next up for the Warriors was another home game on April 14 versus McFarland. This one proved to be no contest, as the Warriors overwhelmed an over-matched Cougars squad, putting up 16 runs in just the first inning, and never looking back on their way to a 44-1 lopsided victory, ended after 3 innings. Emma Barrett stood out offensively in the 29-hit affair, going a perfect 5-for-5 at the dish, with a single, triple, and 3 doubles. Sophomore Maddie Schneider had 5 RBI’s on the day as well. Kephart allowed only 4 hits, while striking out 7, and added a solo home run for good measure.

Friday, the THS squad again traveled to take on Delano. The Warrior bats again could not be contained, this time putting up a whopping 32 hits, on the way to another one-sided victory, this one ending 36-2, in 5 innings. Gaudy offensive stats were put up by numerous players, with sophomore Lindsay Tye going a stellar 5-for-6 on the day, while Maddie Schneider, Perkins, Kephart, and Barrett all had 4-RBI games. Kephart was again in complete control in the circle, scattering just 3 hits over 5 innings, striking out 9 and walking none.

Warrior softball will be tested this week in another road game this Tuesday, against perennial Bakersfield archrival Garces, which is currently ranked #6 in the Central Section. Regardless of the outcome, the revival of spring sports in Tehachapi is a most welcome sign of our slow return to normalcy, so come on out and enjoy the blue skies and cool breeze, and support your Tehachapi Warriors.