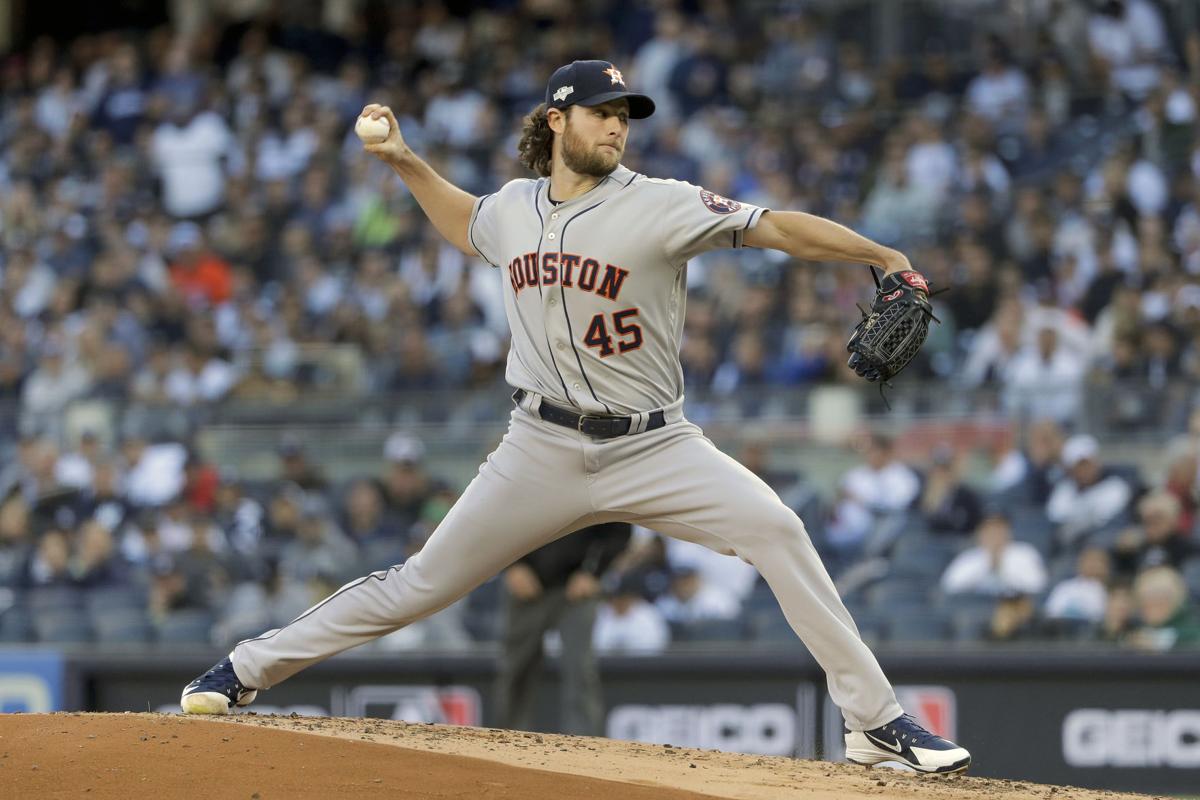 Last week, big leaguer Gerrit Cole signed the richest contract for a pitcher in the history of Major League Baseball, collecting a guaranteed $324 million over nine years with the New York Yankees. Meanwhile 2,772 miles away from Yankee Stadium sits a Tehachapi legend who once got the best of baseball’s richest pitcher.

Make no mistake, Cole has shined brilliantly in his career, a former number-one draft pick by the Pittsburgh Pirates, an American League All-Star and now a man with more money than most anyone can fathom. He’s certainly lived a blessed baseball life at just 29 years old.

But on May 13, 2011, a kid from Tehachapi managed to get the best of one of college baseball’s brightest stars and biggest prospects. Tyler Shryock owns TK Pizza and Pasta in Tehachapi. He’s a businessman after his baseball career running one of the most successful restaurants in our community. On that night eight years ago, however, he was a baby-faced freshman infielder playing at famed Jackie Robinson Stadium at UCLA for the first time in his career as a member of the Cal State Bakersfield Roadrunners.

The Bruins were 27-18 at the time, the Roadrunners were 26-19, but not many people in Westwood respected that record considering the ‘Runners were an Independent program without a conference home. Surely, they couldn’t be much of a match for the Bruins and their Friday night ace: You guessed it, Gerrit Cole.

I’ve alluded to this story in columns past. It’s one of my personal favorite broadcast memories, not just the game itself that I called, historic as it would become, but for what happened in the second inning. Bakersfield had already gotten to Cole a bit in the first inning, scratching across two runs on four hits and Shryock would lead off the second. An acute baseball mind, he saw what the right hander was doing in the first inning and wasted little time, swinging at the first offering from the future number-one draft pick Shryock sent that initial pitch of that second inning into the hitting facility over the right field fence.

The former broadcaster for that team (me) would call “a no-ho doubter.” Everybody was pleasantly surprised because for all of his hitting talent, the freshman kid from Tehachapi wasn’t known for a lot of power, but that night he contributed to a 5-1 CSUB victory over the Bruins and got the best of what everyone in baseball knew would be a phenomenal pitcher. He also ended up 2-for-3 with a walk, RBI and two runs scored, all against Cole.

Eight years later Shryock is out of baseball. He certainly had a respectable career, winning Western Athletic Conference Player of the year in 2013 before being selected by the Chicago White Sox in the 2013 draft. At the time he was the highest-ever draftee from CSUB, being selected in the 12th round. He spent a few seasons in the minors before his release prior to the 2015 season.

He wisely invested a portion of his signing bonus in 2014 into a struggling restaurant in Tehachapi. Now, five years late, he’s transformed that place into a successful establishment and a local favorite for its food and craft beer selection. Void of any personal accolades on the walls, walking in you would never realize the owner once had a career night against arguably the best pitcher in baseball.

Shryock admits he’s been thinking about that home run against Cole a lot lately given the news of his free agency, and that one night in Los Angeles eight years ago is one of his top-3 baseball memories, right up there with his 2013 Player of the Year nod and hearing his name being called on draft day by Chicago.

Cole has probably forgotten that game, his college career a distant memory as he gathers MLB accolades and giant game checks now with the most storied franchise in baseball, the Yankees. But, 2,700-plus miles away sits a pizza shop owner in a small town who will forever in many of our minds be the Tehachapi legend who got over on the game’s best one Hollywood night in May.