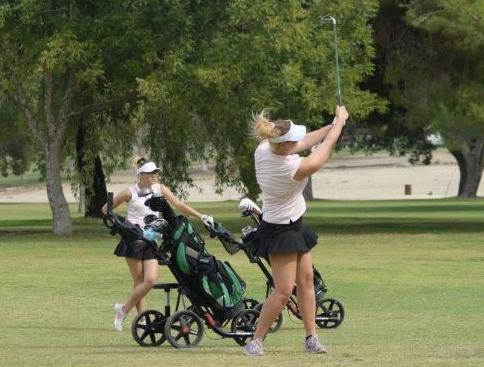 Jennifer Buchanan plays at Buena Vista Golf Course in October 2019. Golf may be one of the few youth sports approved by the state during this time of COVID-19. 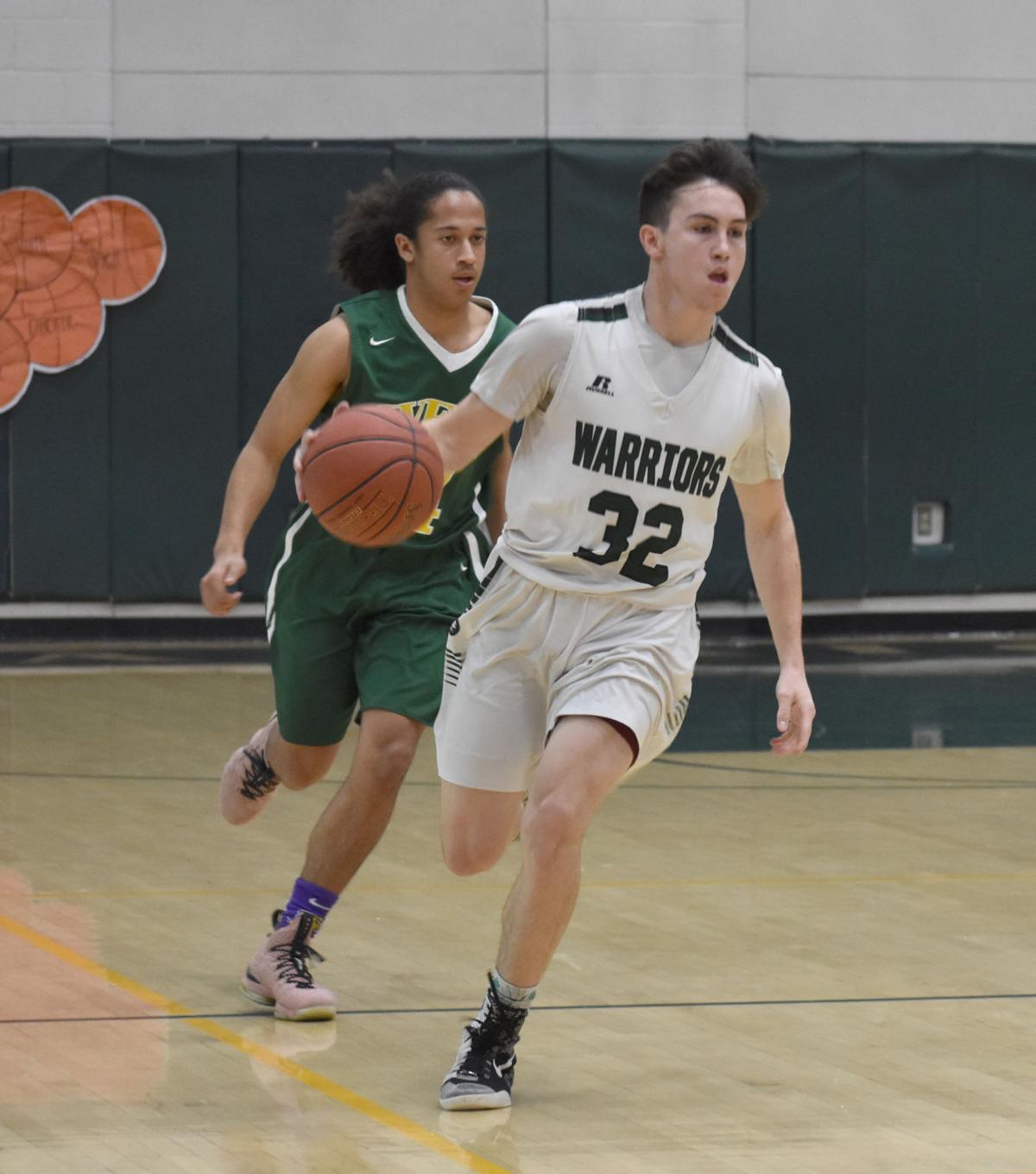 Nathanael Betz finished the game against West with 17 points to lead all Warrior scorers, while also logging in five rebounds, in February. But don't expect youth to play basketball anytime soon under the youth sports regulations issued by the state of California during this time of COVID-19.

Jennifer Buchanan plays at Buena Vista Golf Course in October 2019. Golf may be one of the few youth sports approved by the state during this time of COVID-19.

Nathanael Betz finished the game against West with 17 points to lead all Warrior scorers, while also logging in five rebounds, in February. But don't expect youth to play basketball anytime soon under the youth sports regulations issued by the state of California during this time of COVID-19.

Forgive me in advance for these moments of levity in response to some of the latest COVID-19 “guidelines” relating to youth sports. If your plan is to read this and then accuse me of advocating for the death of the elderly and our vulnerable population, then by all means, please socially distance yourself from this column and move on.

As for the rest of you, hopefully you too have arrived at the point where you can at least appreciate the humor that comes out of the California Department of Public Health, since I feel many of these guidelines must be compiled by a team of comedy writers more qualified for "Saturday Night Live" sketches than public policy.

Take, for example, the “guidelines” a few weeks ago aimed at closing the loophole for pubs, breweries and restaurants serving small amounts food with their alcohol (as they were initially instructed). The state actually attempted to define a “meal” and that a sandwich wasn’t a meal, unless it was, unless it was a small sandwich, unless it was big and considered a meal on its own. Yes, ladies and gentlemen, these are the same people “protecting” you from coronavirus and apparently over-eating, or under-eating, depending on the definition.

This past week it was the California Department of Public Health’s guidelines for youth sports that hit the press. On the surface that would seem like a step in the direction to get our kids back into competition; however, all we are left with is a constant state of practice (cue Allen Iverson). These “guidelines” forbid assembling and competitions of any kind, if I were a conspiracy man who believed there was a certain sector of the “everyone gets a trophy population” using this to eliminate competitive sports, I’d say they laid the groundwork.

The “guidelines” only bless sports that don’t include “touching or sharing of communal objects.” Huh, so that narrows the list down considerably since nearly every sport has a common ball and proximity to an opponent or teammate.

I have comprised a list of “coronavirus-proof sports” that your kids are “allowed” to participate in given the state guidelines. First, polo. After all, you are mounted on a horse and striking the ball with a stick. Everyone hurry to the equestrian center and mount your ponies and let’s meet at the nearest grounds (not sure where that is). Golf, which is expected given the fact courses never closed during the shutdown and have drawn quite the crowd. Who would have thought the savior of the game of golf, which was losing popularity, would have been a global pandemic? Fencing is OK because it is already custom-fit for a pandemic; one wears a mask, gloves and if your opponent comes within six feet, you stab them. Seems appropriate and rather sporty.

For the sports that one “can’t” play, the health department has blessed conditioning drills for those sports as long as they are performed outside and with physical distancing. Which, according to the CDPH, are running and body weight resistance exercises, similar to what prisoners in our fine state are limited to during their coveted recreation time. Again, I notice an unspoken theme.

On the bright side, we should all have McFarland-quality cross country teams when this is all over considering running is about the only activity, apart from the limited few I listed, which is acceptable under the latest guidelines. We might soon be inundated with scruffy-bearded athletes just running incessantly and quoting the Academy Award-winning film "Forrest Gump,": “I just kept running.”

I wish I had better news, but this latest comedy sketch released by the heads of our fine state is all I have to work with. It is almost as if nothing at all would have be more appropriate after this reiteration of what cannot be done, but then again, at least I had something to chuckle about this week.