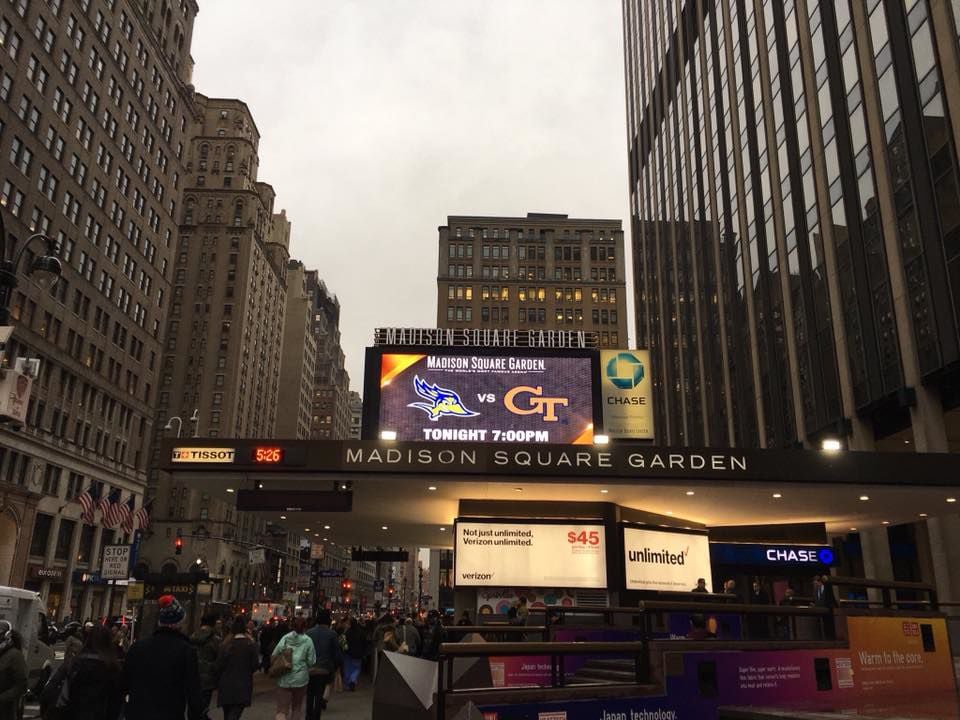 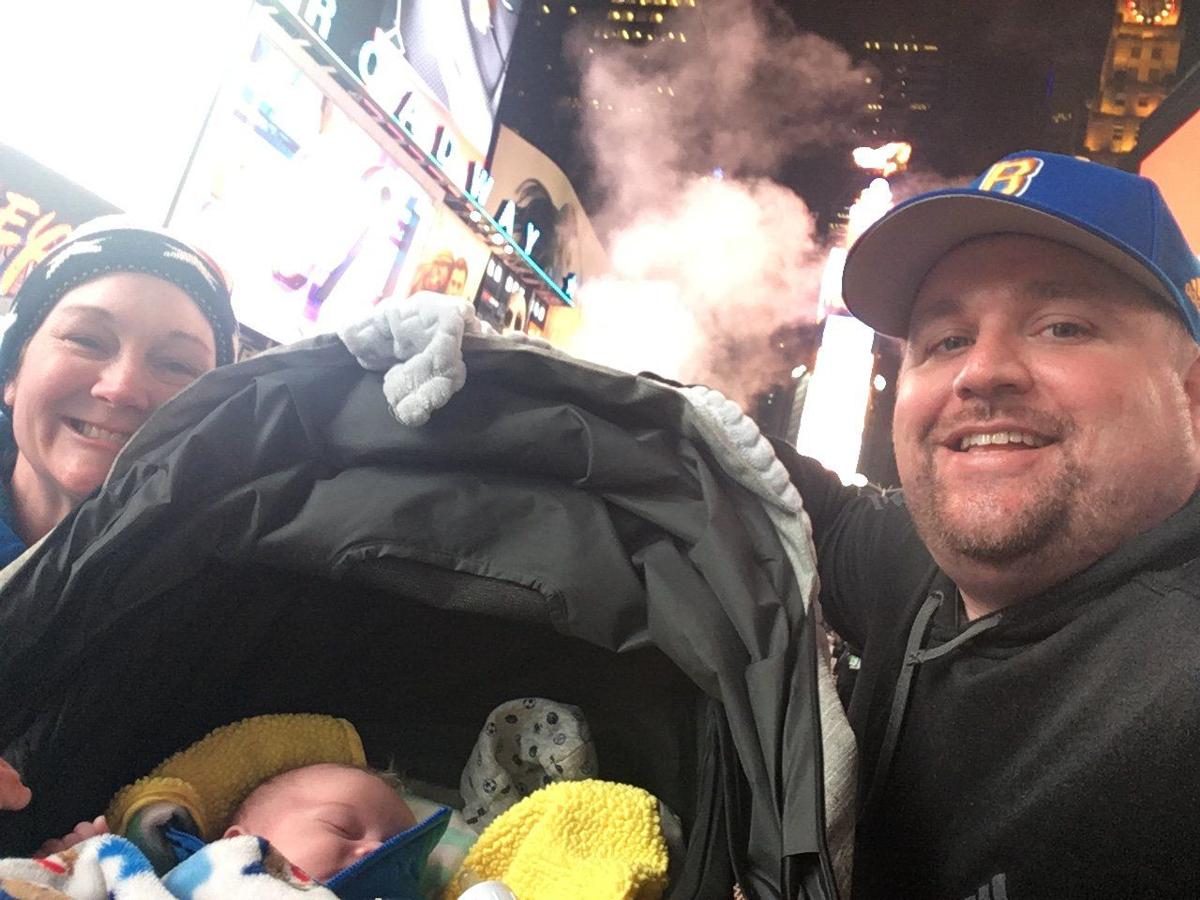 As we come to terms with our new reality, the notion of remembering our favorite moments as it relates to our love of sports becomes more important. This past week that was made official with the launch of the “Roadrunner Classics” radio series, with yours truly at the helm.

With sponsors to satisfy and content needed, Learfield IMG College, the broadcast rights holders for my former employer Cal State Bakersfield approached me about airing some old games from some of our most successful seasons.

Unfortunately, nobody has the entire game broadcasts, but I have enough highlights, interview clips and memory to tell the story in an entertaining fashion. So last week "Roadrunner Classics" debuted. It airs every Friday night on 1230/101.FM ESPN from 6 to 8 p.m. and can be found on their website BakersfieldESPN.com. The six two-hour episodes focus on three historic seasons, the 2016 NCAA Tournament team (basketball), the 2015 NCAA Regional team (baseball) and the 2017 NIT (basketball).

With that side project now underway, I guess I can pick up last week’s tale where I left off. First and foremost, I didn’t actually commit a federal crime; let’s just say we got creative with airplane seating when we upset Colorado State in Ft. Collins and were sent on two separate flights the following day to Dallas-Fort Worth. I took one for the team that day and maybe at some point I can tell the whole story.

After the win in Arlington, it was back to Bakersfield briefly to prepare for New York. By the way, no 16-seed (which we were that year) had ever made it to the final four of the NIT since they started that seeding format decades earlier. We were the first, and we won three road games in three time zones to get there, and now it was off to the Big Apple.

It was a stressful time for yours truly, trying to get everything prepped and ready for a big-time event with not a lot of time or assistance to do so.

I did make an important call that to this day, I’m glad I made. One of the guys working for me was a New Jersey native. He hadn’t seen his mother in years because he never had the money to make the trip. So with the ability to bring one person from the office along, I chose him. He was able to spend the off day with his mother. She would pass the following year and that was the last time he saw her. Some decisions just pan out.

My wife came on that trip, something she used to do during the early days of my career, but as the opponents got further away, she was unable to come along. This time she boarded our charter flight with our then 4-month-old son to make the trip. She always wanted to go to New York, so what better time?

Madison Square Garden was obviously the highlight for people in my position. It’s known as “The Mecca” of sports, the place where champions from different decades and now even different centuries have been crowned. I’ll never forget going in for the first time for our shootaround on game day. Usually I like to take a few shots myself, but here I didn’t. I dribbled the ball a few times but realized I was unworthy to shoot my terrible basketball shot at famed MSG, so I just took in the sights and sounds.

I’ll never forget that evening pulling in with the team and seeing our logo on the 7th Avenue marquee; it was surreal. The game didn’t go our way, but for a broadcaster who had spent plenty of his career calling games in dumpy gymnasiums and tiny arenas, the reverence of being at “The Garden” wasn’t lost on me for a moment.

I knew there was a good chance that game would be my last. Having recently become a father, I was looking for a new meaning, a new purpose in my life and that career couldn’t provide it anymore. So, after we lost the game to Georgia Tech and our season ended, I walked to the top of the concourse where I met my wife and son, we changed his diaper on the concourse (fun fact) and then we walked out together, hailed a cab on 7th Avenue and rode off into the rainy Manhattan evening. It would in fact be my last game as a basketball announcer, and what a way to finish.

Our championship rings from that year show the NIT Semifinal logo on one side, and although it was known as the second-tier tournament, I’ll never forget that once-in-a-lifetime postseason run, and the chance to go out on top at the world’s most famous arena.

This is why we love sports, and in trying times we hold on to those memories and know eventually we’ll have a chance to make more memories on the courts, diamonds and fields again soon.