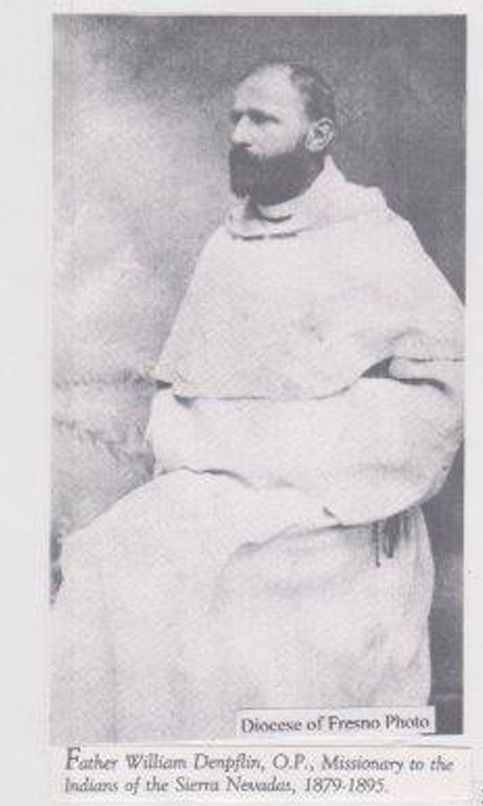 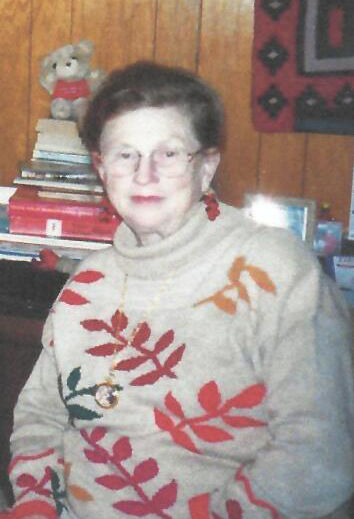 Tehachapi was once a vast, spacious valley with tall, waving grasses, wild game and running streams. Magnificent oaks grew in profusion along with pine and fir. With the Tehachapi Mountains to the south and the tip end of the great Sierra Nevada range to the north, the valley in between was blessed with pleasant summers and enough rain and snowfall to grow any food needed. Although the vast Mojave Desert was located just over the Tehachapi Range, it didn't seem to intrude upon the ideal home of the first residents.

The first local people, the Kawaiisu, or the Nuwa (The People), as they called themselves, were peaceful Native Americans and welcomed the first explorers into their land. In 1776, Father Francisco Garces was greeted kindly by these people as was Kit Carson, Jedediah Smith and John C. Fremont in the early 1800s.

Later, in 1879, Father William Denpflin, a Catholic priest of the Dominican Order, began yearly trips through the valley. He established such an orderly routine for his visits that the Kawaiisu were able to send scouts ahead to announce his coming so as to have rude brush chapels (called Kahnis) built in which he could celebrate Mass. They were somewhat in awe of him because of his large stature; thick, red beard and white robes. They called him Padre Blanco and were the first, but not the last, people in the Tehachapi area to be kind to visitors coming to their valley.

Padre Blanco left for Rome in 1896 and was next heard of in the Mission Fields of Guatemala. Years later, old, thin and weather beaten, he died in a New York hospital. His last request echoed his love of the California Native Americans who had befriended him when he asked for an Indian blanket to be put around his shoulders.

It is interesting to note the many spellings of an already hard to spell name: Tehachapi. In the period of time when many spellings such as Tehecita, Tehichipa, Tah-ee-chay-pay and others were used, one must remember that during the mid-nineteenth century, literacy was something that not every citizen possessed. Some could not read and write at all and those who could were often not as learned as they could have liked people to believe. This may possibly account for the difference in the spellings that once prevailed. The Southern Pacific Railroad finalized it and is responsible for the current spelling, Tehachapi.

Even the meaning of the word seems to vary with the person telling the story. When it's in print, people are likely to think it is authentic, but that really is not always the case. Sometimes, local interpretations creep into what is thought to be actual lore and as a result, many variations prevail.

"Plenty of water and acorns," "windy place," "high eagles nest," "crow's nest, and "flat place covered with oaks" could all be valid as far as description goes. It is documented, however, that the Kawaiisu word "Tiha-cipi-a" means "hard climb" so it, too, must also be included on the list. I favor the "high eagles nest" myself.

As for the wind, it has always prevailed. However, just 20 miles southeast of our fair city in Mojave, the master of all winds can reach, on occasion, 80-plus miles per hour. One hundred-mile winds have been officially recorded and have battered the small town, which happens to be my birthplace. One of my first memories is lying in bed listening to the wind whistling around our home.

Pat Davis Gracey wrote this story to be included in "The Spirit of Tehachapi," copyright Aug. 2, 2008. It is included here with permission.