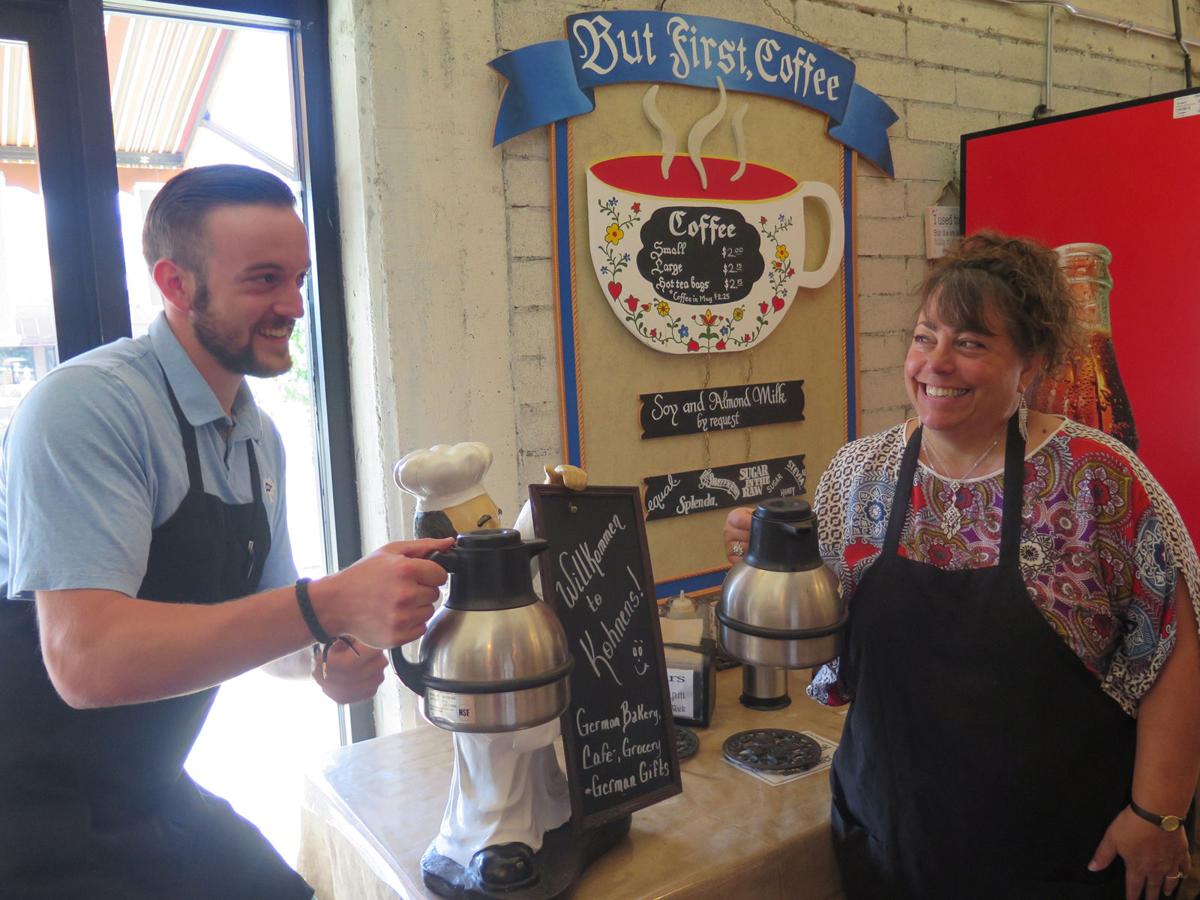 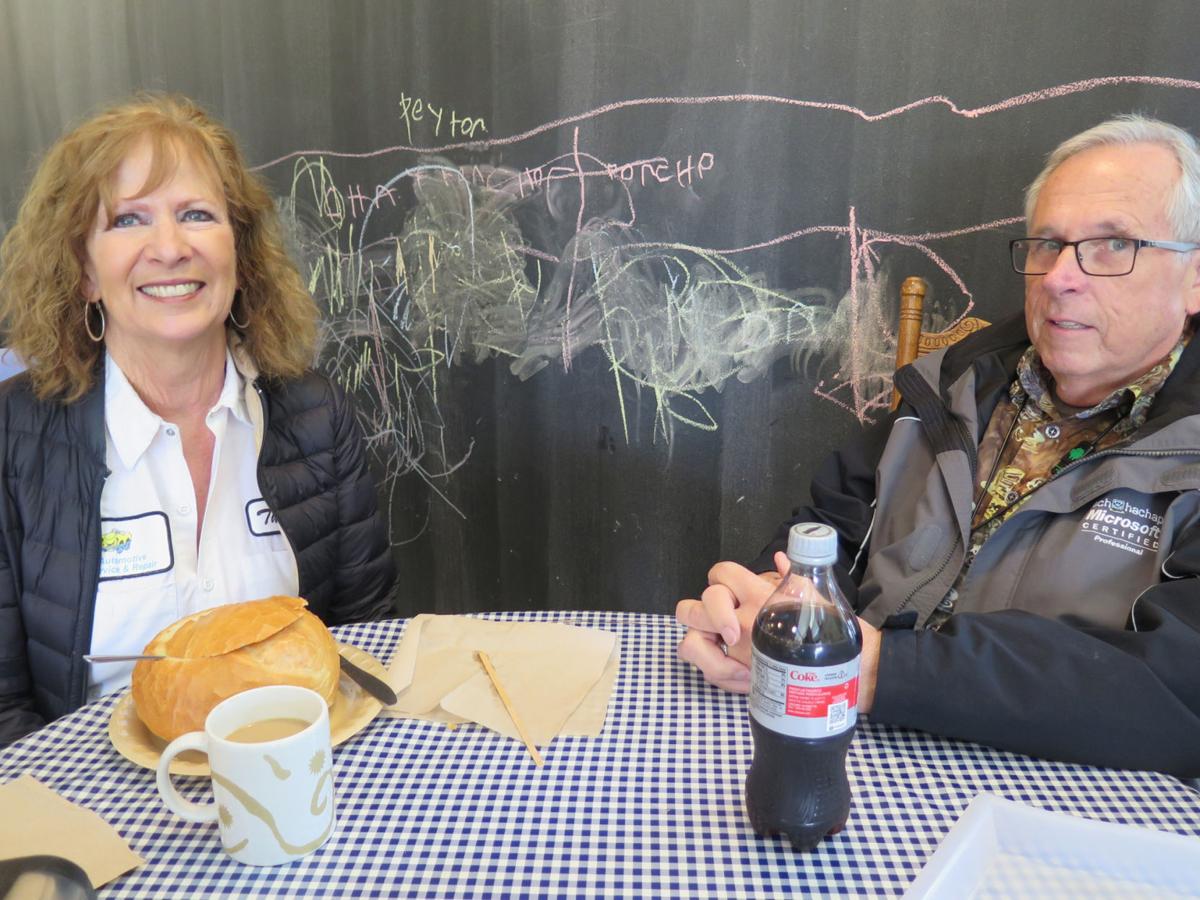 Therese Luther and Greg Cunningham say they like to stop by Kohnen's Country Bakery after every bike ride to eat something delicious. 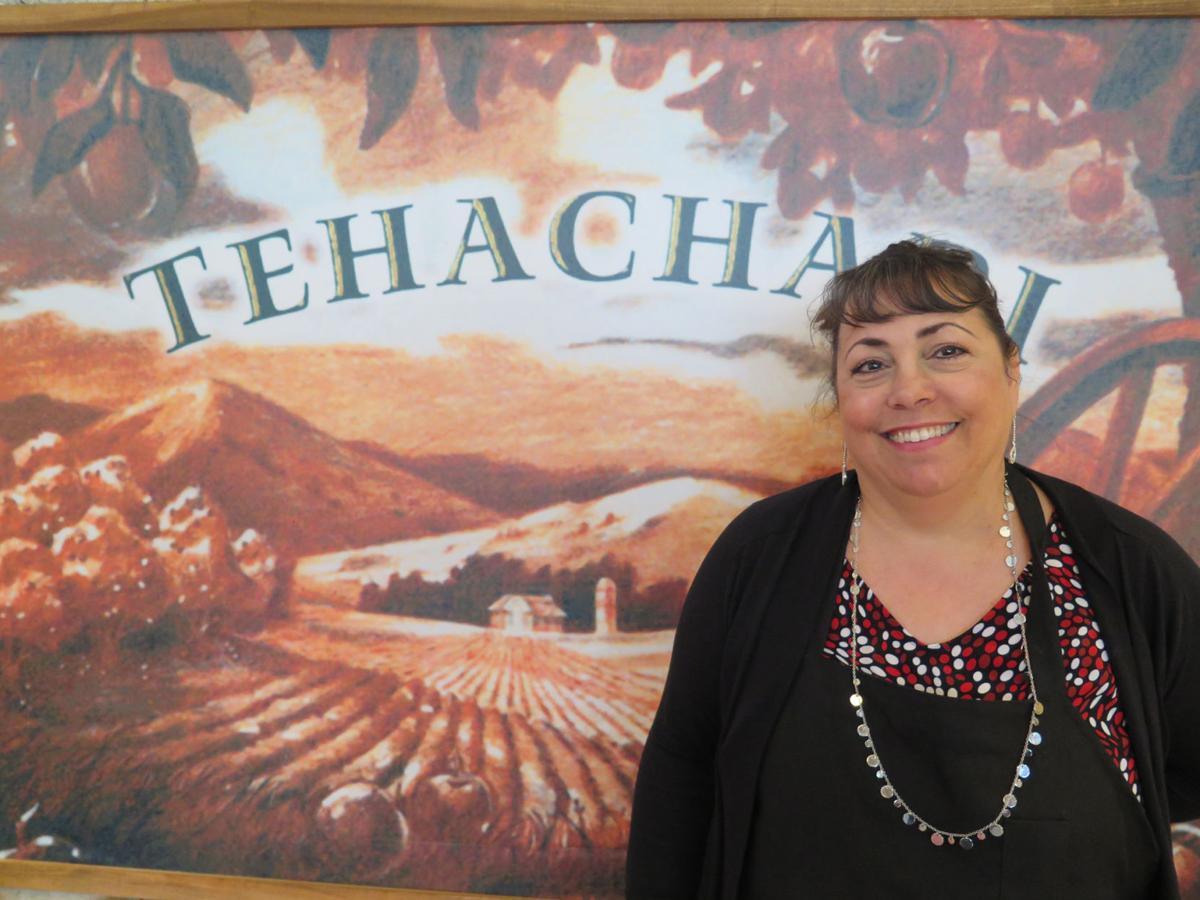 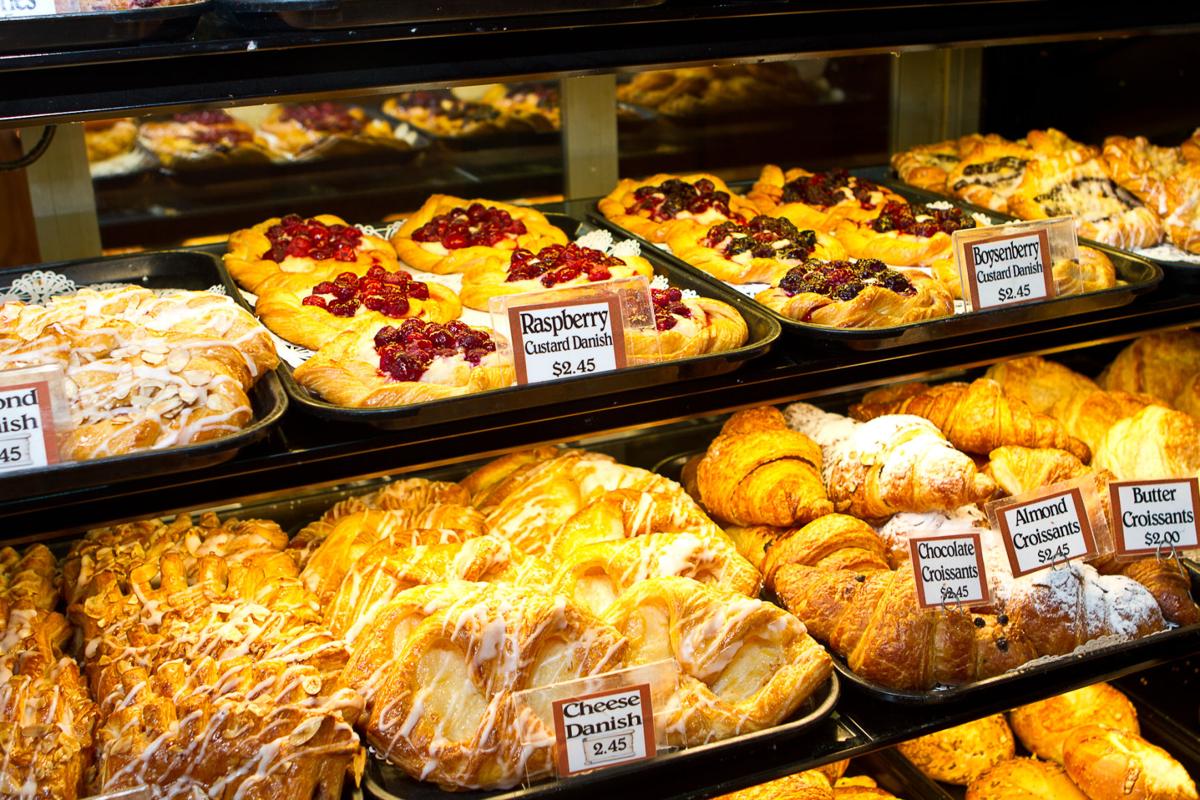 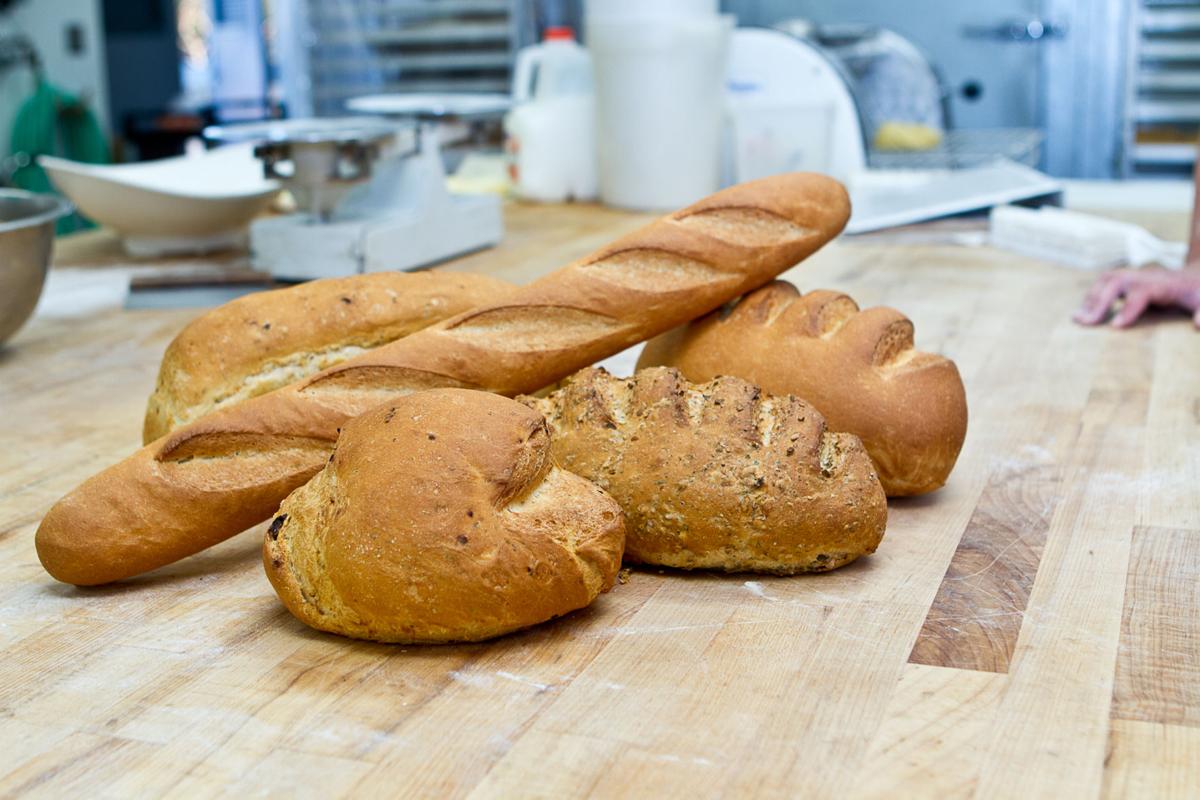 Therese Luther and Greg Cunningham say they like to stop by Kohnen's Country Bakery after every bike ride to eat something delicious.

He first learned these trades at the age of 15 when he took an apprenticeship as a Konditor (confectionist) at the Franz Bergendahl Bacherrei in his homeland of West Germany. After three years as an apprentice, he became a tested and proven journeyman. At the age of 22, Thomas was offered the opportunity to go on a training program in the United States and found himself in Ventura County where he met and married Colleen. Shortly after, they bought the famed Bill Baker Bakery in Ojai and operated it for 15 years before moving to Tehachapi.

The bakery has become a popular favorite of local folks and tourists alike, and has since expanded to include a dining space where patrons can feast on sandwiches made with fresh-baked bread and handcrafted soups served in bowls of bread.

The three top favorite items that Kohnen's struggles to keep in stock are their eclairs, lemon bars and zucchini bread. Kohnen's is open seven days a week.