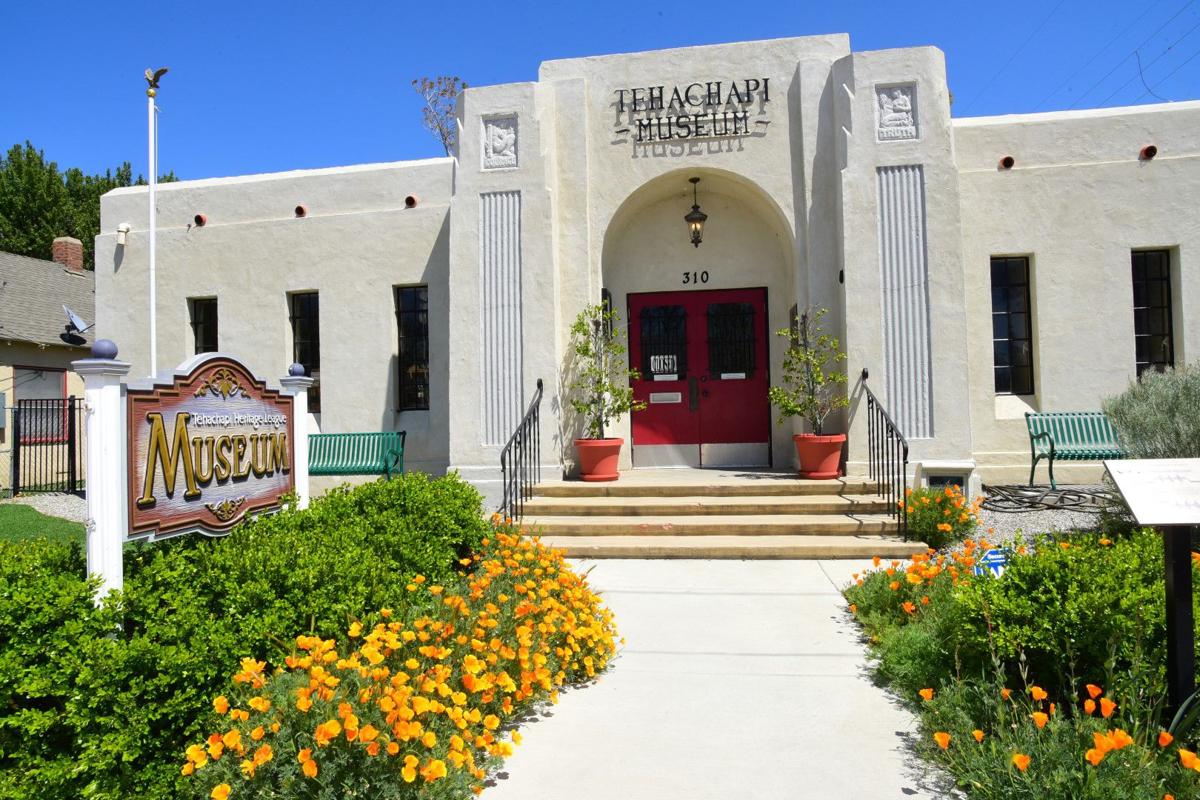 The Tehachapi Museum safeguards the treasures of the city's history. 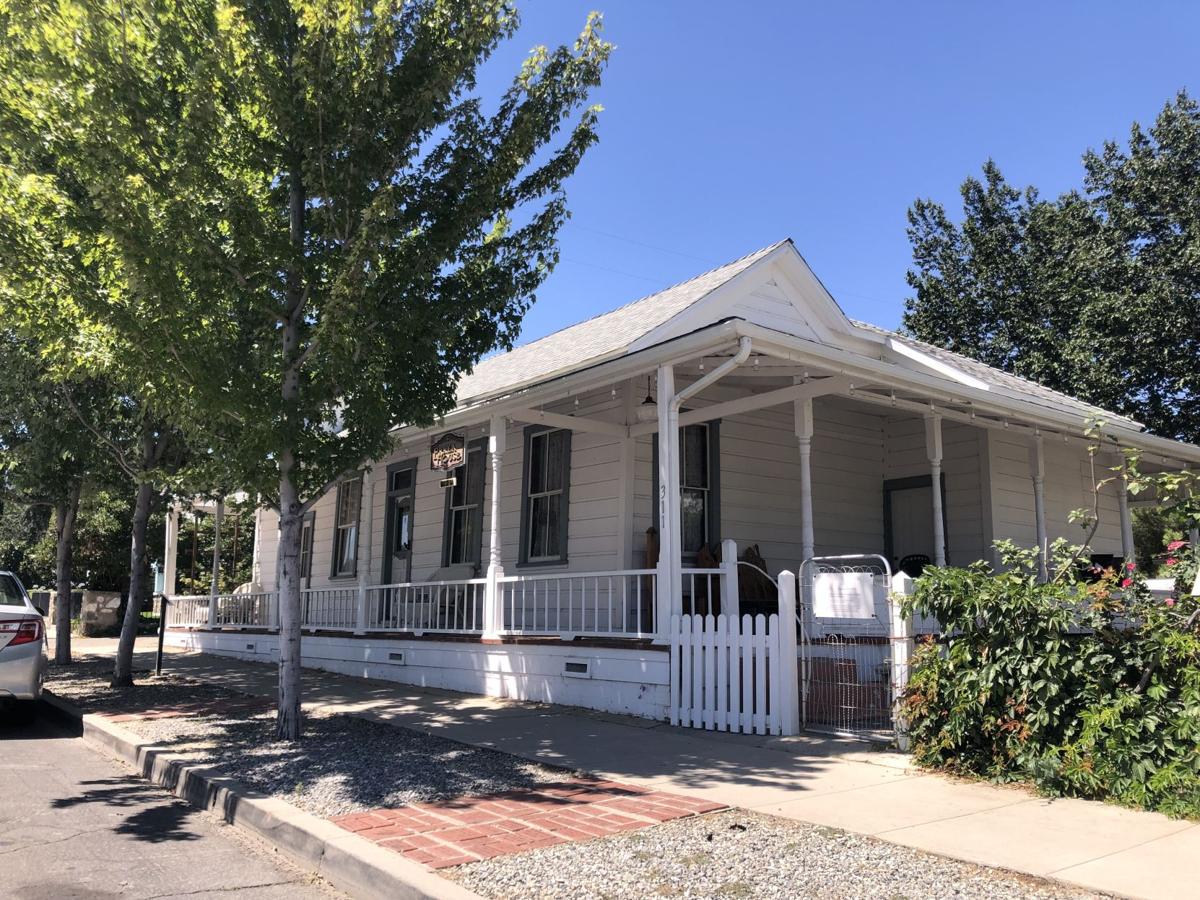 The Errea House is the oldest house in the city of Tehachapi. The annual Basque Dinner raises funds for its preservation and maintenance. 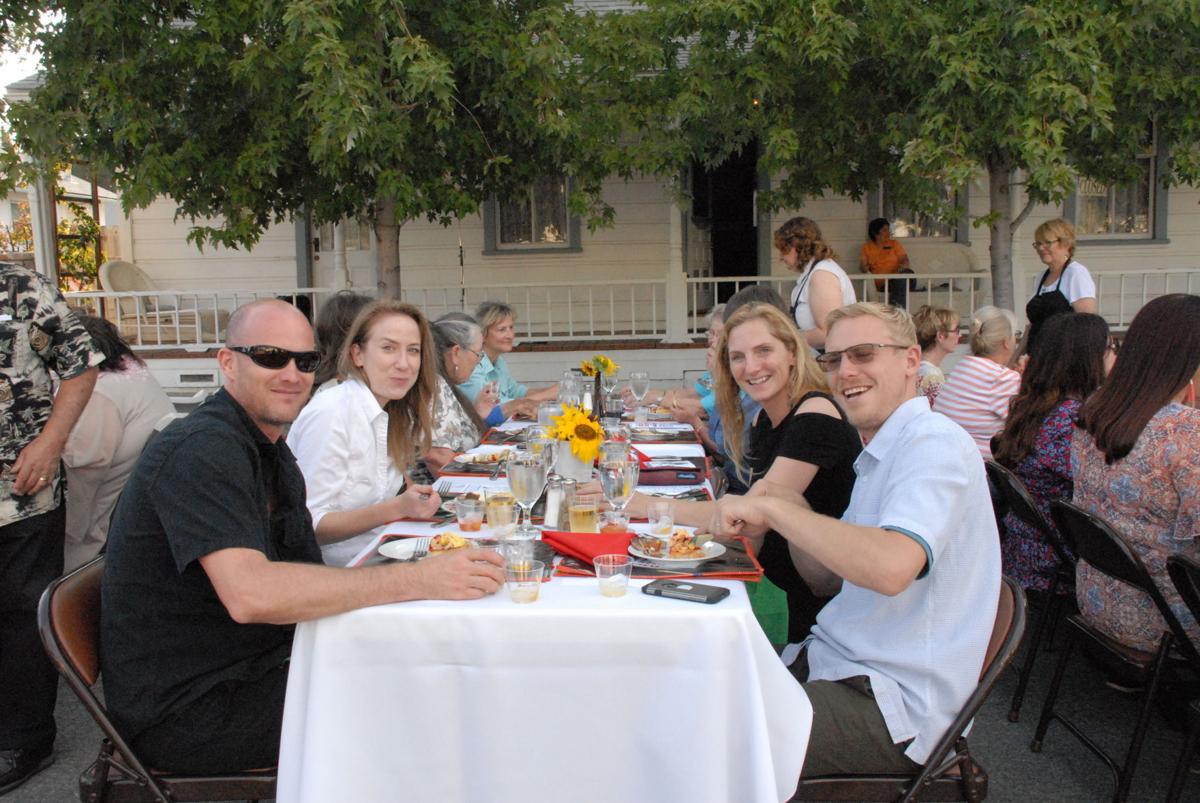 Guests enjoy the annual Basque Dinner held in front of the Errea House.

The Tehachapi Museum safeguards the treasures of the city's history.

The Errea House is the oldest house in the city of Tehachapi. The annual Basque Dinner raises funds for its preservation and maintenance.

Guests enjoy the annual Basque Dinner held in front of the Errea House.

History buffs are in for a treat in Tehachapi as there is more than one way to learn about the community’s rich history.

The Tehachapi Museum and the Errea House Museum offer glimpses into the past and how people in Tehachapi lived and how the town has evolved over the years. Both museums are managed by the Tehachapi Heritage League to preserve what life was like in Tehachapi’s early days.

At The Tehachapi Museum, located at 310 S. Green St., the Milano Gallery features a Kawaiisu Native American exhibit, which includes artifacts such as hand woven baskets and rock art. The Kawaiisu were settled at Tomo-Kahni atop a ridge in the Tehachapi mountains, overlooking Sand Canyon to the east and the Tehachapi valley to the west, according to the Tehachapi Museum’s website.

The Errea House Museum, located across the street at 311 S. Green St., provides attendees with a snapshot of how people lived in Tehachapi in the early 1900s. The house features a refurbished parlor, dining room, kitchen, bathroom, bedrooms and covered porch.

The Tehachapi Museum building was built in 1931 in the popular art deco architecture of that era, according to the Heritage League. The building served as a branch of the Kern County Library until 1982, when the league moved the museum to this location.

The Errea House provided shelter to families dating back to the 1870s and at about the year 1900, the house was moved on log rollers pulled by horses or mules to its present location, according to the Heritage League. The house is also named after a Spanish Basque family who lived in the home for more than 70 years.

A new exhibit in the kitchen of the Errea House Museum shows the type of items found in the cupboard of a vintage kitchen from the 1920s to the 1940s. Items include things such as a graham cracker box, coffee tins, spice tins, Coke bottles, even cans of vintage baby food and cat food, according to the Heritage League.

There is also a historic downtown Tehachapi walking tour that offers sights that include the August Weferling House, the First Methodist Church that was built in 1881, the Peery House that was built by Dr. Russell Peery in 1890 and much more. There are a total of 28 stops along the downtown walking tour.

Additionally, there are eight historical murals on display downtown that have been created since 1999 by the Tehachapi Main Street Murals Committee, according to the Tehachapi Museum website. Some of the murals include “Street Dance,” “People of the Mountains” and “The Legend of Avelino Martinez.”

The Tehachapi Museum and the Errea House Museum are open from noon to 4 p.m. on Friday, Saturday and Sunday and visitors can call 822-8152 for more information.